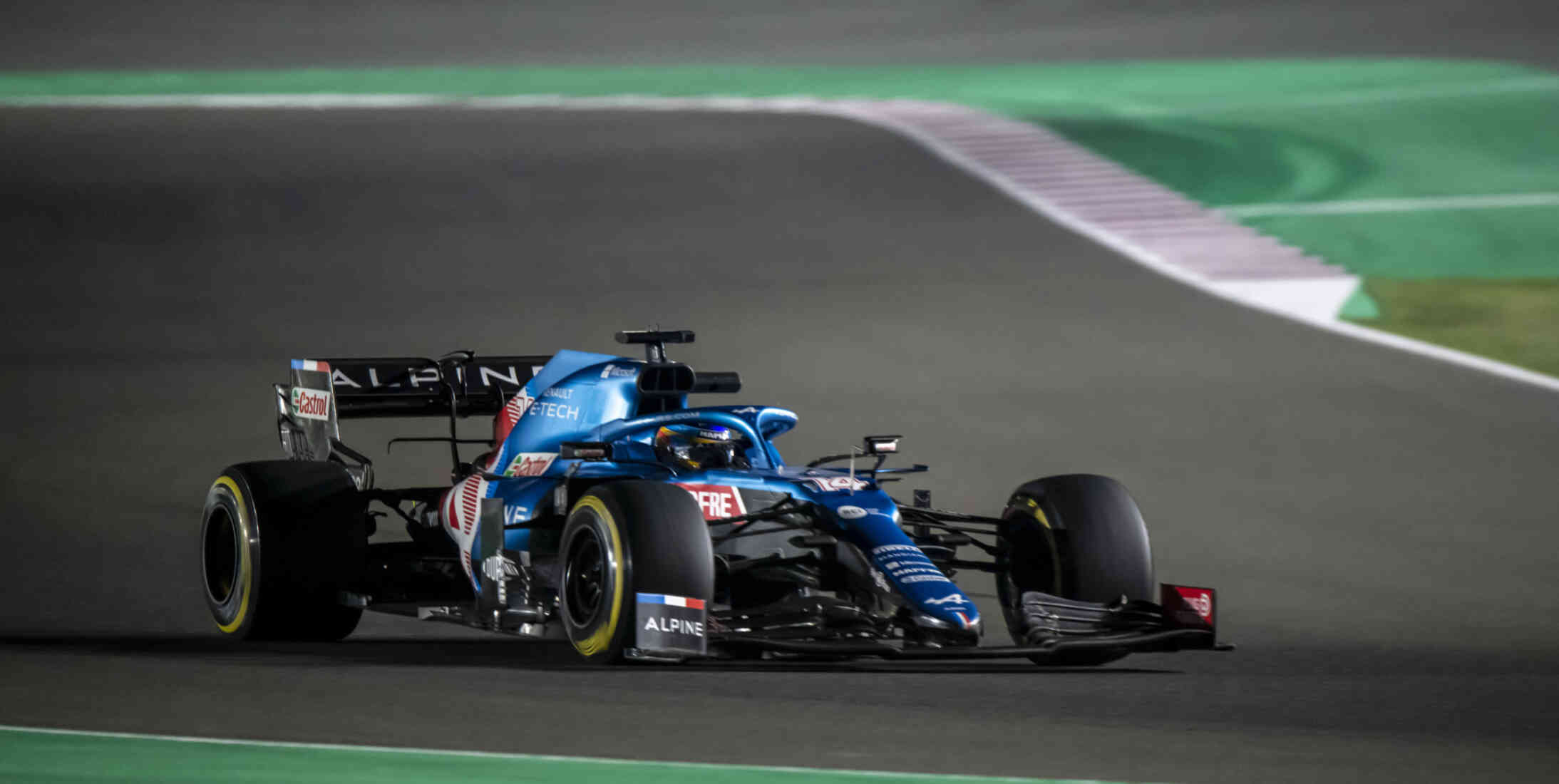 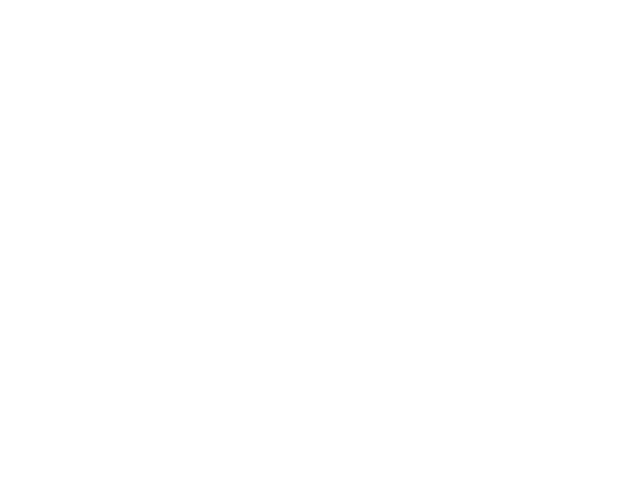 The Qatar Grand Prix made its debut on the F1 calendar in 2021, with teams and drivers travelling to the Losail International Circuit. Whilst it is absent from the 2022 schedule, the event is set to return in 2023 after Qatar signed a 10-year deal with Formula 1.

Formula 1 travelled to Qatar for the first time for Round 20 of the 2021 World Championship. The race was held at the Losail International Circuit on 21 November, two weeks prior to the sport's debut trip to Saudi Arabia.

The Losail International Circuit is a permanent venue located just outside of Lusail, north of Doha. Opened in 2004, the circuit is known for its MotoGP races, though touring cars have raced there as well.

Coming in at 5.380 kilometres in length, the circuit features a long start/finish straight, as well as a mixture of medium and high-speed corners. There are also overtaking opportunities going into Turn 1.

Whilst the race is absent from the F1 calendar in 2022, it will return in 2023, with Qatar having signed a 10-year deal to host the sport from them onwards. The future venue for the event has yet to be confirmed.

Qatar's debut appearance on the Formula 1 schedule came as the 2021 title battle between Lewis Hamilton and Max Verstappen continued to heat up in the final stages of the season.

Hamilton took pole position, whilst Verstappen qualified second but was pushed down to seventh after being handed a five-place grid penalty for failing to slow for double yellow flags. Valtteri Bottas was also handed a three-place penalty for not respecting a yellow flag.

It was a good start from Hamilton, who was able to build up a lead. Bottas was forced into his first pit-stop on Lap 33 when he appeared to suffer a puncture, and there were also tyres issues later in the race for the Williams duo of George Russell and Nicholas Latifi.

Fernando Alonso found himself running in third in the latter stages of the event, and Alpine teammate Esteban Ocon tried to help the Spaniard maintain his position by putting in some defensive driving in fifth.

Up ahead, Hamilton took a debut F1 win in Qatar, with Verstappen in second, whilst Alonso hung on to claim his first podium since 2014.