A breakdown of everything you need to know about the ABB FIA Formula E World Championship. 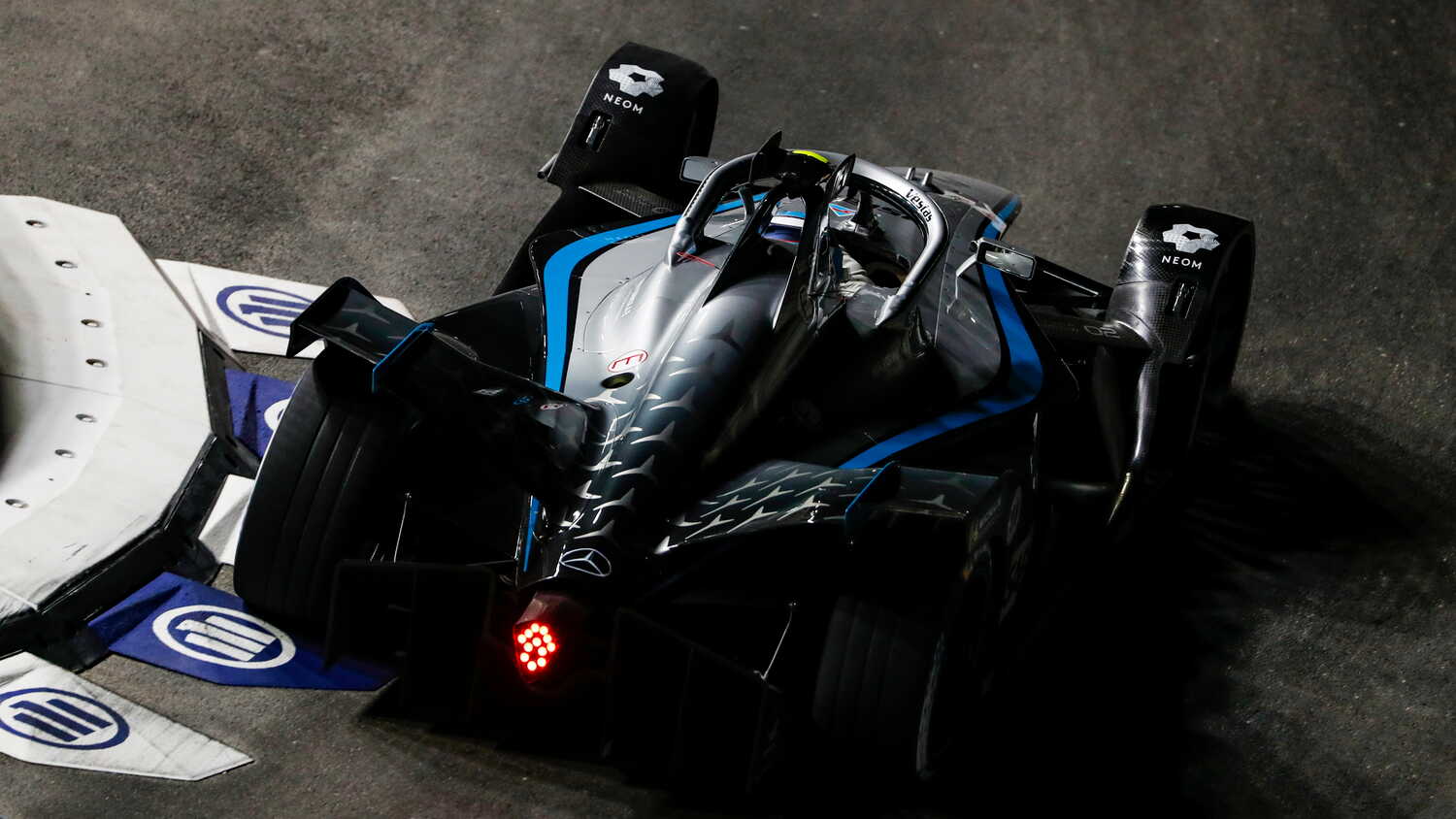 What is Formula E?

Formula E is the pinnacle of electric open wheel motorsport, conceived as a new series sanctioned by the FIA in 2011. The inaugural championship took place in 2014 with the first race at the Beijing Olympic Park.

The world's premier electric race series was born from the changing focus of the automotive industry towards electrically powered vehicles, and has changed through a range of cars and new racing formats throughout its short history.

Originally conceived as an idea between FIA president Jean Todt and Formula E chairman Alejandro Aga, the series looks to showcase the potential of sustainable mobility and electric vehicles.

The current, and second, generation of the Formula E car is the Spark SRT05e, a standardised vehicle raced by all teams in the competition that contains a 54kWh battery, power output of between 200kW to 250kW and a top speed of up to 280 km/h (174 mph).

The car, described by Formula E as 'Batmobile-esque', contains double the energy storage capacity of the Gen1 car meaning it can complete an entire race without stopping and hit 0-100lm/h in 2.8 seconds.

The Gen3 car, set to be introduced for the ninth season in 2022, is expected to contain power levels of up to 350kW during qualifying and regenerative front and back braking. 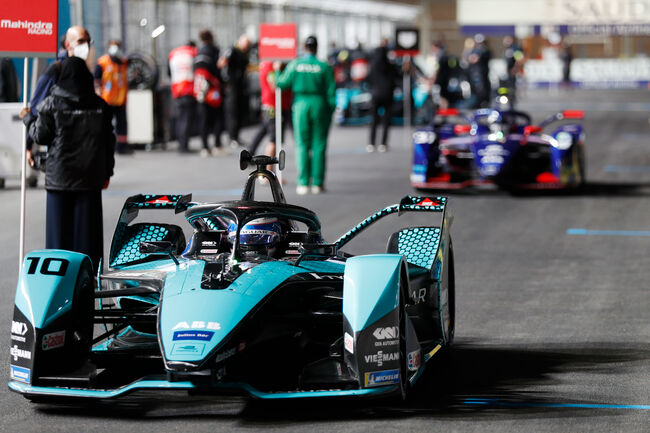 Formula E races are held exclusively on adapted street circuits of between 1.9 to 3.4 km in length and a wide range of manufacturers ranging from Citroen's DS brand to Audi, BMW and others have competed in the series. However in 2021 the series will hold it's first race at a permanent circuit, the Circuit Ricardo Tormo in Valencia.

The competition is currently contested by a total of 12 teams fielding each two drivers and the race itself runs in a timed format of 45 minutes plus one lap. For the 2021 season the series was granted FIA World Championship status.

Formula E has added some innovative features to its racing including Fanboost, where fans vote for which driver they think should get a powerboost, and Attack Mode, in which drivers gain 35kW of power by driving off the racing line. 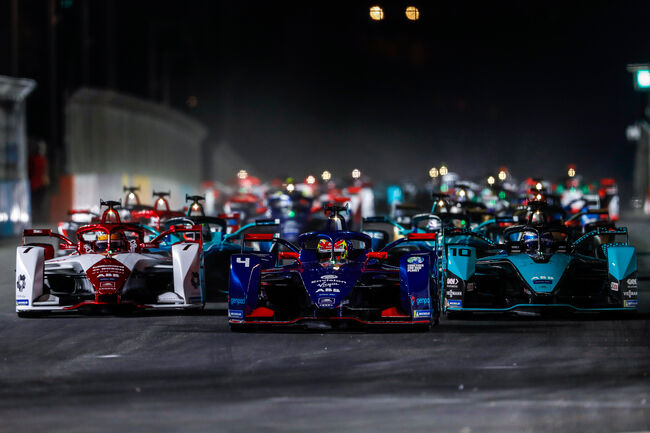 Points are awarded to the top 10 drivers from the race, the driver who secures the Julius Baer Pole Position, and whomever gets the faster lap of the race (though they must finish within the top 10).

In 2019, a new rule was also introduced that awards the fastest drier from group qualifying with a bonus point.

For all the latest Formula E news, results and analysis be sure to visit RacingNews365.com.