Formula 1 teams to vote on engine freeze on January 25

A vote regarding a potential freeze on engine development in Formula 1 will take place on January 25, with the outcome no doubt of interest to Red Bull. 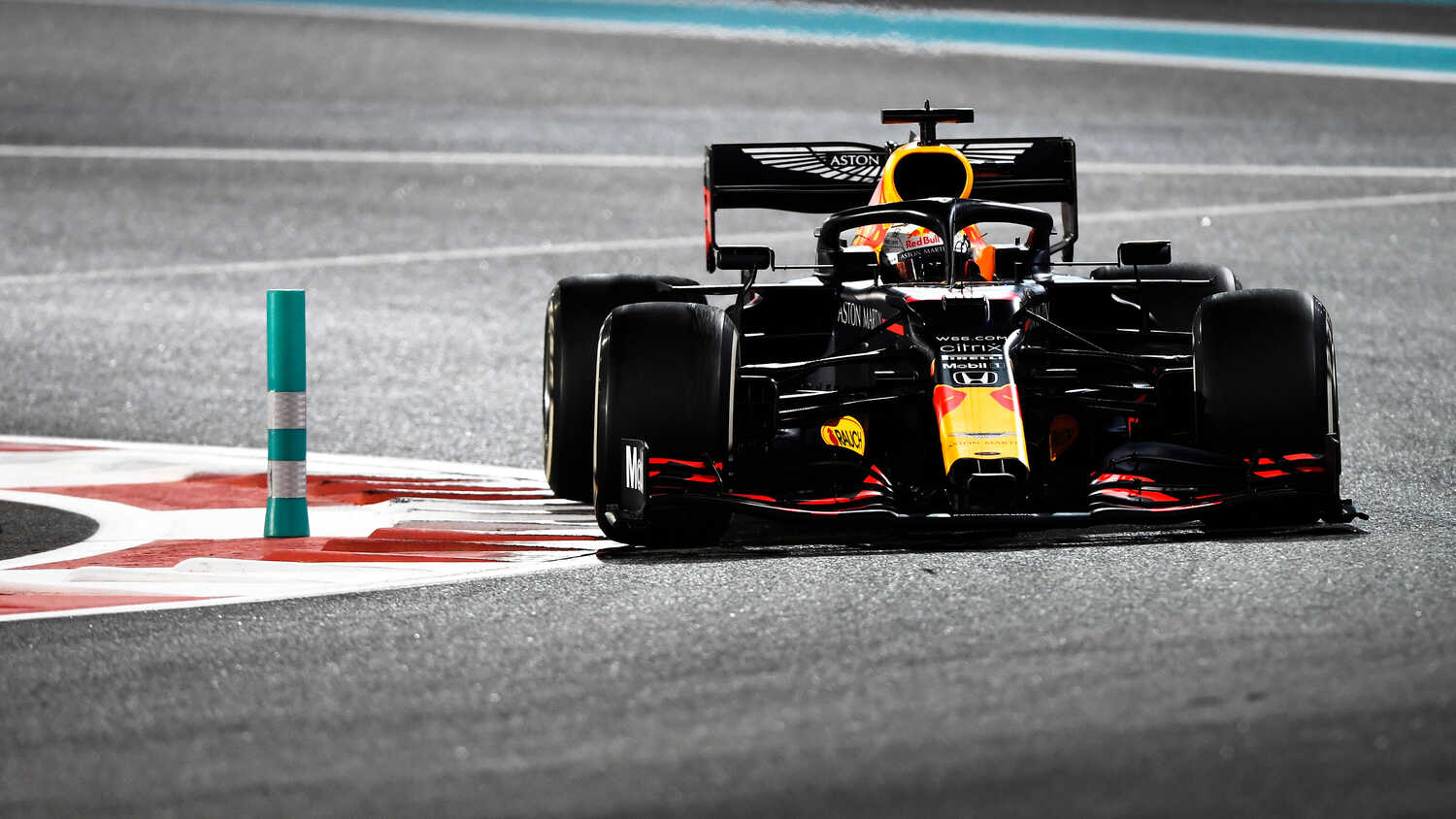 Formula 1 teams, the FIA commercial rights holders and power unit manufacturers will all vote on whether to implement an engine freeze that would bring a halt to development.

The vote comes after Red Bull announced they will stick with Honda past the 2021 season, but only if the FIA approves a freeze that would stop engine development at the start of the first race in 2022. The next opportunity to make a change would probably be in 2025, when new engine rules would come into effect.

RacingNews365.com has learned that vote will take place Monday and will involve all 10 Formula 1 teams, the FIA, commercial rights holders and power unit manufacturers.

A total of 30 votes will be divided amongst the teams, FIA and commercial rights holders, with power unit manufacturers getting an additional vote that takes the total to 34. In order for the vote to go through a simply majority must be reached which would require 27 votes.

It is believed a plan is in place should an engine supplier have a decided advantage over their competition after 2022, which would see fuel flows adjusted to maintain competitive balance.

If the vote does not pass, it would pose a problem for Red Bull as they would have to scrap their plans to remain with Honda past 2021, meaning a likely return to Renault power units.