Following some difficult race weekends, Red Bull opted to move rookie driver Yuki Tsunoda to Italy to be closely monitored by AlphaTauri boss Franz Tost. The Japanese driver has shared his thoughts on the decision. 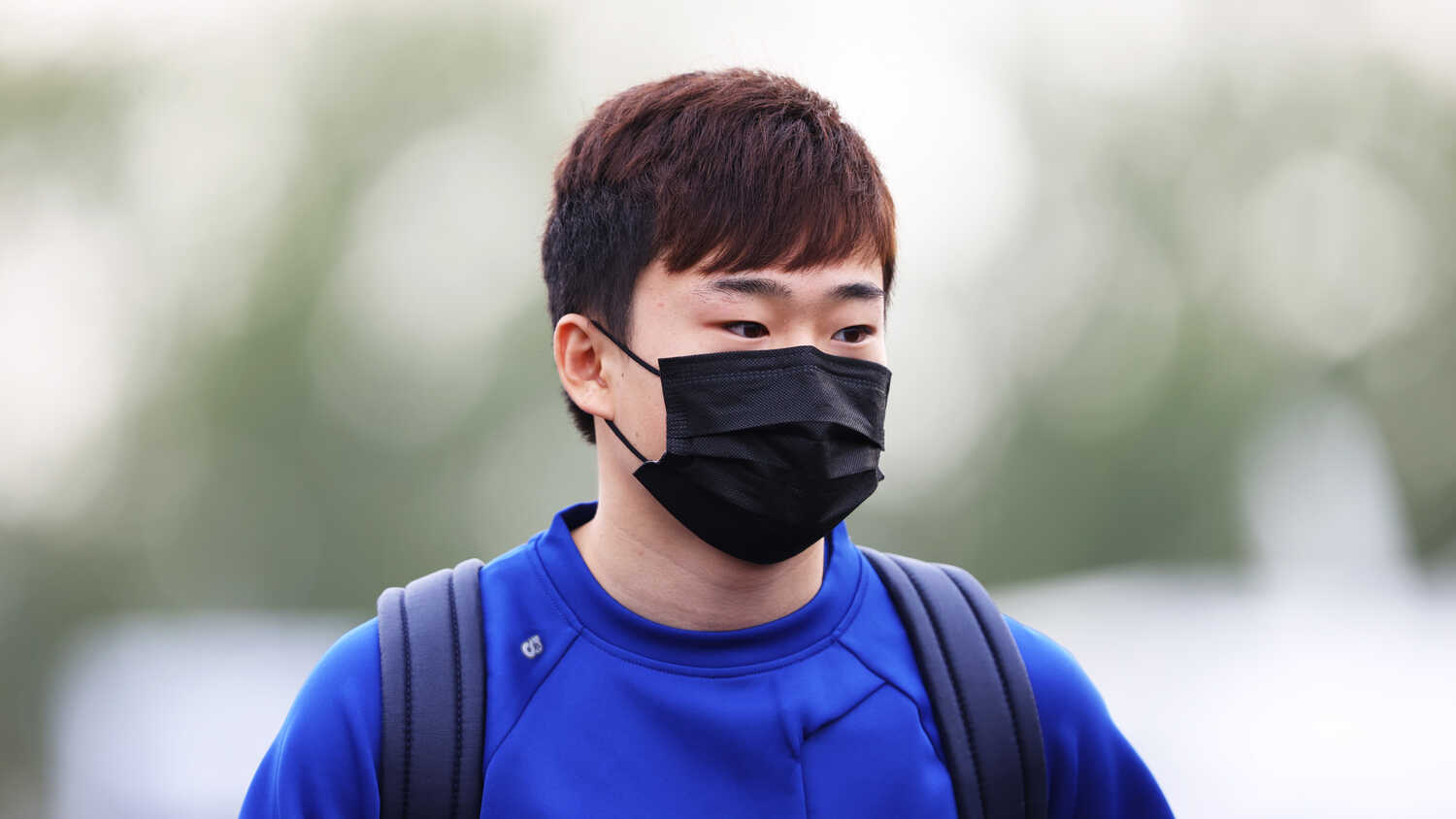 Yuki Tsunoda has admitted that Red Bull's decision to move him from the UK to Italy to be closer to AlphaTauri's base was a good thing for him.

After the rookie driver had some difficult race weekends, the team opted to relocate him ahead of the Azerbaijan Grand Prix so that he could be more closely monitored by AlphaTauri boss Franz Tost. Tsunoda has since made the most of being able to spend more time with the engineers in Faenza.

"Since Azerbaijan I have been back in Italy," Tsunoda explained in AlphaTauri's official preview ahead of the upcoming French Grand Prix. "The weather and the food are good, and I can spend more time in the factory talking to the engineers.

"To move to Italy was the right decision and something really positive for me, although it does mean I have to travel back to the UK for simulator sessions."

The Japense driver felt that he had already started to benefit from his relocation at the race in Baku, where he finished in seventh place, his first points finish since the opening Grand Prix of the season in Bahrain.

"Before Baku I had a couple of difficult race weekends, so the result there was a good feeling," Tsunoda said. "Compared to previous races, my preparation was much better than normal and right from FP1, I felt ready.

"The week before Baku I moved to Italy, spending most of the time in the factory, studying our approach to race week and looking at previous issues with the car. We decided to take a little bit of a different approach to the race week and have more conversations and that worked well."

Tsunoda is hopeful that he can get a good result in Paul Ricard, having competed there before in junior race categories.

"I have raced in Paul Ricard twice before in Formula 3, which means it is a different situation after Portugal, Monaco and Baku which were all completely new to me, and that will be a positive factor.

"Ricard will be different in a Formula 1 car and Sector 3 will be key to the lap, with tyre degradation maybe being an important factor. It’s quite a flat track and, unlike the last two races, there are no walls! There are very big run-off areas, so I don’t have to be as cautious in my approach as I find the limit.

"Set-up wise it will also be very different to Azerbaijan where our car worked really well, as there are no low speed right-angle corners. It is a completely different track in every way. I am looking forward to it and hope I can finish in the points again."