F1 changing up press conferences ahead of Emilia Romagna GP

Starting with the Emilia Romagna Grand Prix, drivers will no longer appear in front of the camera with their teammates on Thursday. Instead, F1 has opted to shuffle the deck. 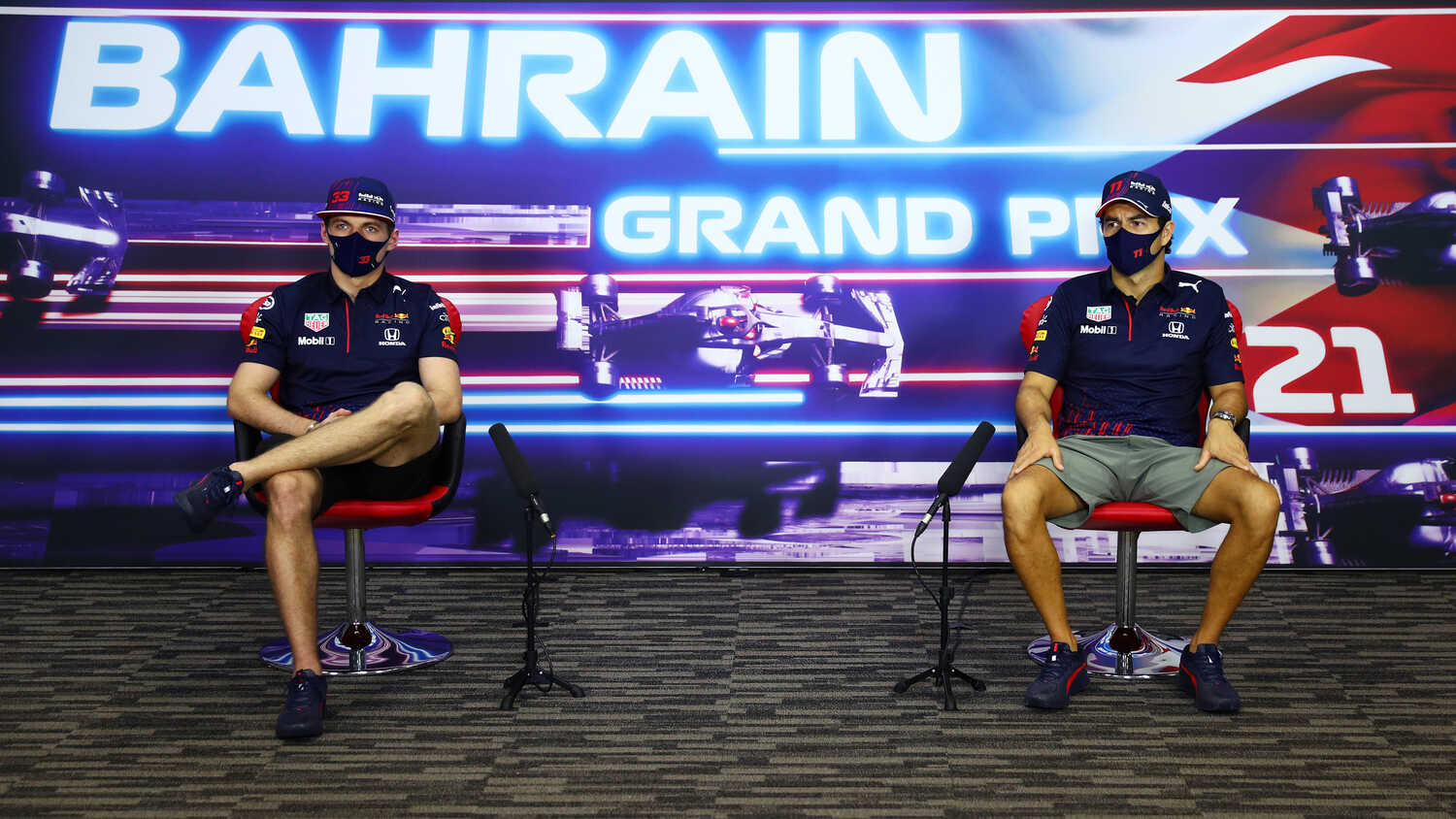 Formula 1 have opted to change up the format for driver press conferences on Thursday with teammates no longer appearing with one another.

Starting last year, drivers sat in front of the cameras based on the team's standings from the previous year starting from 10th and moving down to the champions. This format continued at the first race of the season in Bahrain, but things will be different starting with this weekend's Emilia Romagna Grand Prix.

While all the drivers will still appear during the Thursday press conferences, they will no longer sit beside their teammates. This is being done by F1 in order to prevent similar answers from the two drivers when asked a question.

As a result Lewis Hamilton will be sitting next to Sebastian Vettel on Thursday, while Max Verstappen has been paired with Mick Schumacher. Despite the change, both AlphaTauri drivers have been paired with one another.

Check out the full schedule for drivers below.