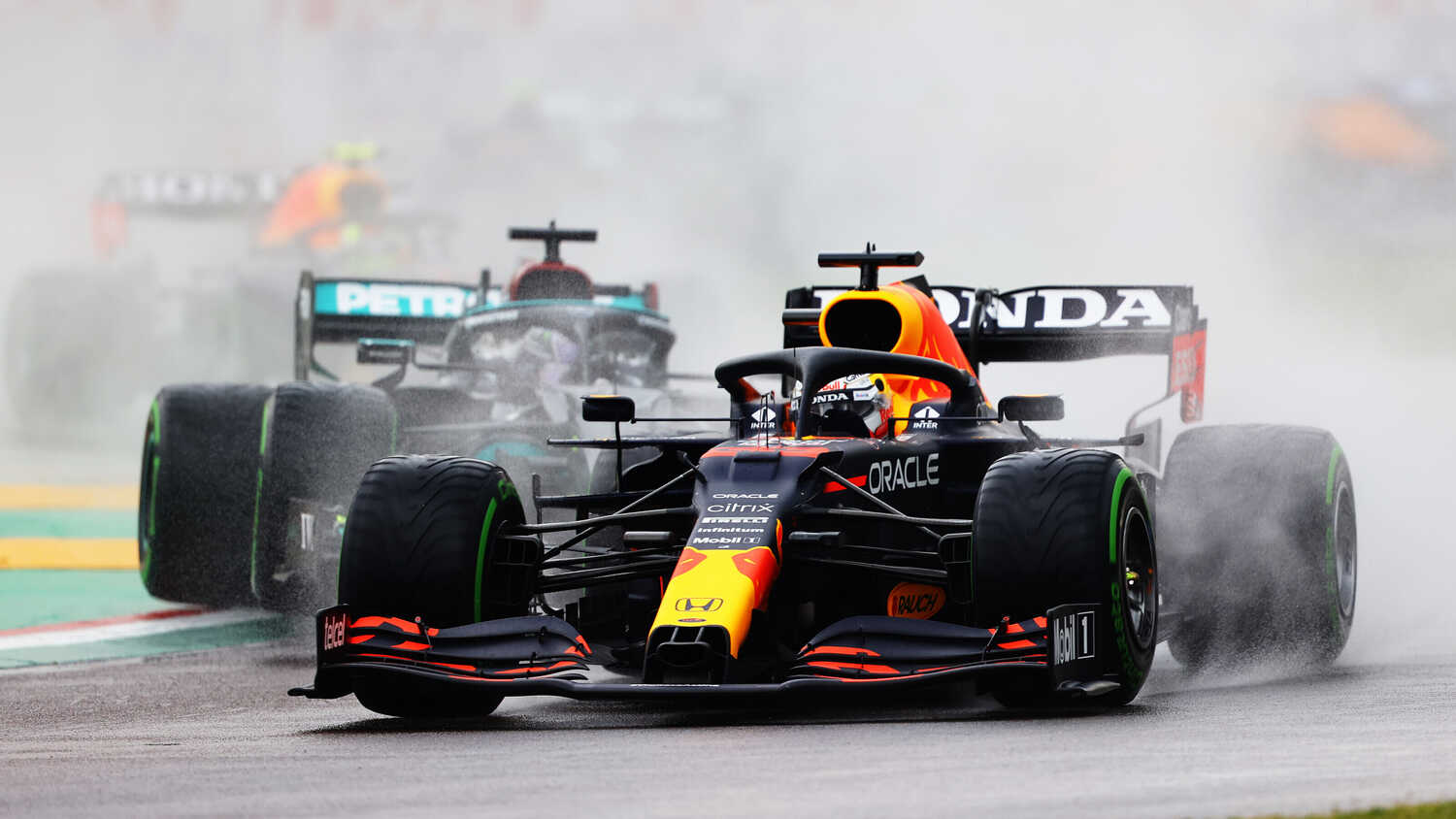 The Dutch driver had a comfortable second half of the race, as a mid-race stoppage under red flags essentially reset the race as a result of a big crash involving Mercedes' Valtteri Bottas and Williams' George Russell.

Verstappen had been under huge pressure from Mercedes' Lewis Hamilton, but the British driver slid off the track at Tosa and damaged his front wing and fell to a lap down.

However, the subsequent red flag moments later brought Hamilton back into play and he was able to recover back to second place by picking through the field. A late race battle with McLaren's Lando Norris eventually ended in Hamilton's favour, with Norris taking the final podium position.

Check out the full results below.