Exclusive: McLaren tech boss on why the 2022 regulations are such a tough challenge

McLaren Technical Director James Key has explained to RacingNews365.com why the 2022 regulations are the most challenging he's ever seen. 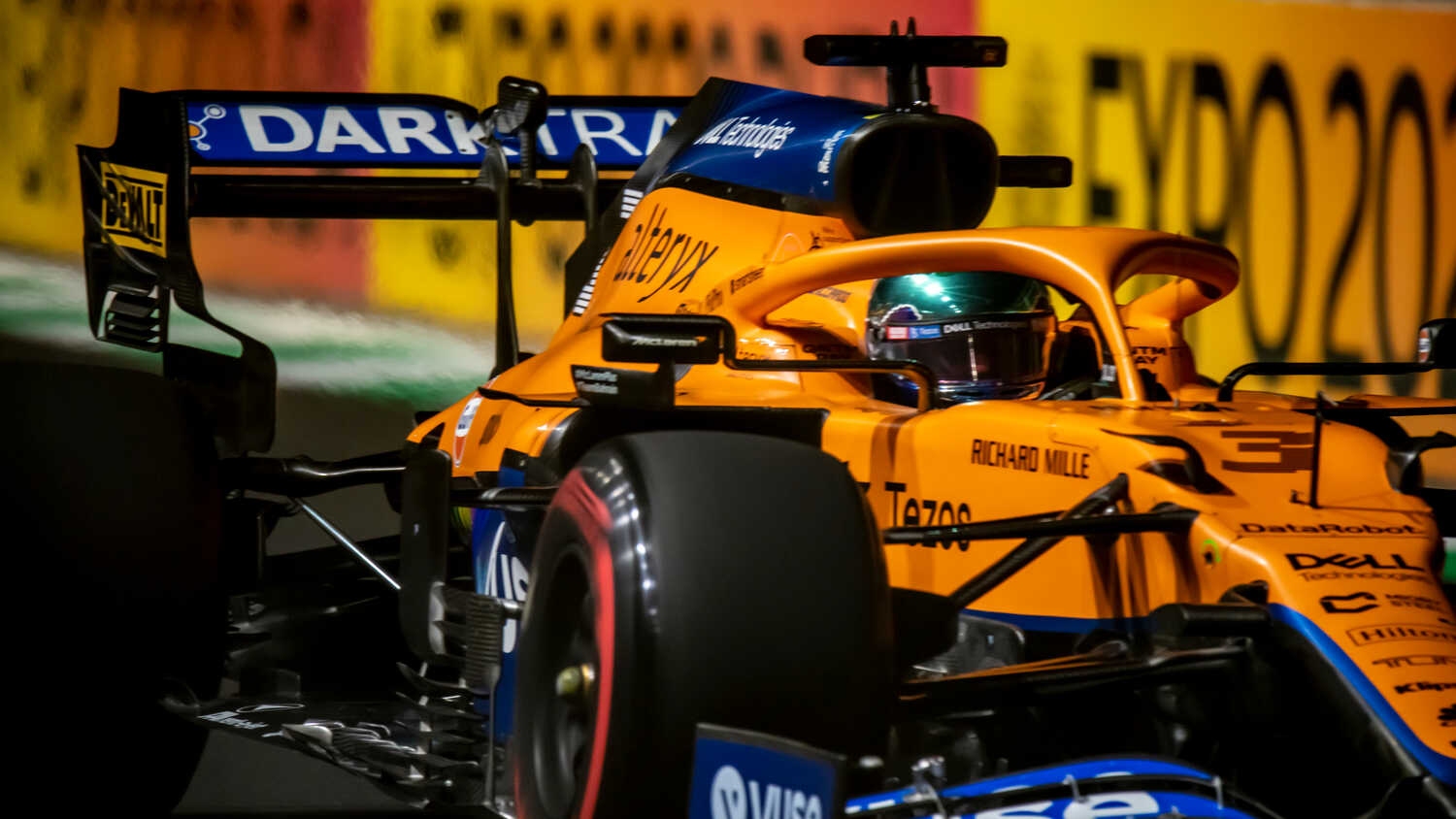 The 2022 technical regulations represent the most sweeping changes to the rulebook seen from one season to the next since 2009.

Almost every single element of the cars will change for 2022, with the only significant carryover being the same 1.6-litre turbocharged hybrid engine formula.

The revolutionary regulations saw the teams switch focus quite early in the 2021 season, in order to maximise development in the early stages of the new cars. But aside from the technical rules, there's an extra hurdle for the teams in the form of financial restrictions.

In years gone by, the better-resourced teams could simply throw money, and personnel, at their designs. It caused disparity up and down the grid, favouring the teams which could simply spend their way out of trouble. To combat this, F1 introduced a budget cap in 2021 which limited the spending power of the teams to $145 million dollars.

This cap will shrink in 2022, down to $140 million dollars. It's no surprise, then, that the combination of the new rules, the financial constraints and the limits of aerodynamic testing that have been imposed on the teams are causing the changes of this winter to be such a headache for the technical bosses working away on the new cars.

Speaking exclusively to RacingNews365.com, McLaren Technical Director James Key admitted that it's the most daunting challenge of his lengthy F1 career so far.

"It's a shame that we live in a world where we're trying to adapt to the cost cap era," he said.

"We have [fewer] things like less wind tunnel and CFD time, for example, and that sort of thing. So that's kicked in almost a year too early! And that was never the intention of the SATS [sliding scale aerodynamic tests].

"I think those added complications have made probably the biggest blank sheet of paper we've had with a Formula 1 car in my memory – which is like 25 seasons now.

"To come with additional constraints and restrictions, it's always nice to have the full freedom to do these things. But that's not right with the ethos of the cost cap, so the fact that everyone has got that challenge, I suppose, is a good thing."

A focus on knowledge and ingenuity

Put to him that teams will have to play a far more canny game with their finances, and that teams who can play that game more wisely could benefit on track, Key said that he's in favour of seeing the regulations force competitors to think smarter, rather than spend more.

"I think you're gonna have probably a familiar pecking order; there's probably going to be some surprises one way or the other, [but] not necessarily at the first race," he said.

"The first race isn't going to be representative. I think, as the season pans out, we'll see that shifting around. But I think, when things settle down, it will be the team that's smartest within the cost cap.

"That's maximising performance, which isn't just down to design and development necessarily, it's down to deploying it at the track, it's down to how we operate at the circuit, how the production facilities work, how, internally, we make our priorities as a technical group against [the] financial side, and so on.

"So there's going to be the financial game of extracting the most out of it, but all of that turns into activities which, ultimately, are racing. It's really just getting that balance right and being smart about it.

"The low-hanging fruit is gonna dry up pretty quickly on these cars, so we're gonna have to do something quite different here in year two or three of these regs, but how can we do that without spending a ton of money as we typically would?

"I think that's probably where it's gonna get to, but it's nice to have the smartness of a team coming to the fore, more than just its financial clout, for me."