Every pole-sitter and race winner at the F1 Russian GP

Mercedes have dominated the Russian Grand Prix since the event joined the Formula 1 calendar seven years ago. RacingNews365.com takes a look at who's had success at Sochi. 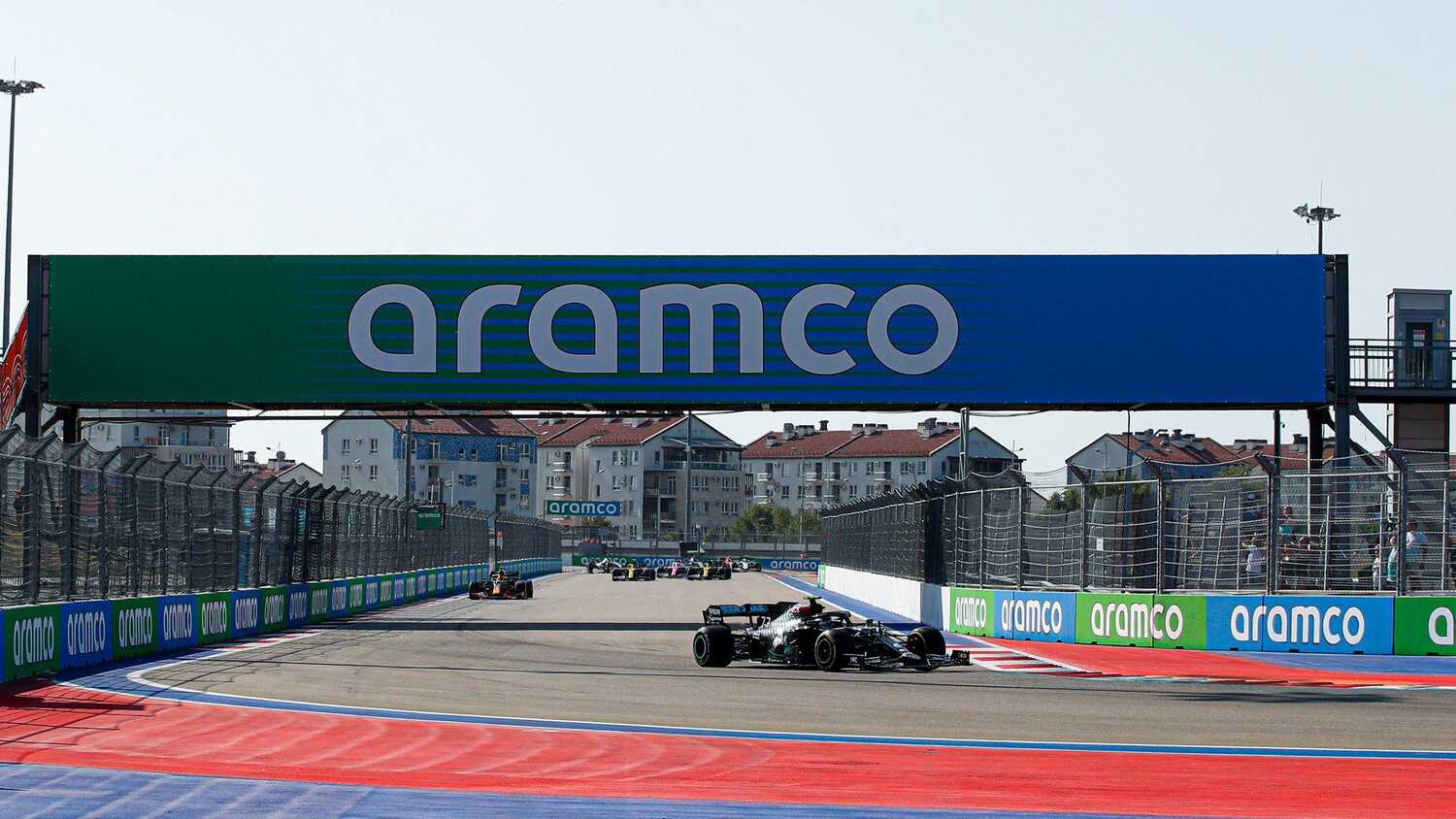 Mercedes have a mighty record at the Russian Grand Prix which makes them favourites for this weekend's race as the championship approaches its climax.

The smooth track surface and the repetitive 90-degree corners at the Sochi Autodrom have suited the philosophy of the Mercedes car during Formula 1's turbo-hybrid era and the statistics back up that claim.

That said, Lewis Hamilton has only had two pole positions at the venue – the first coming in the inaugural Russian GP in 2014 and the second 12 months ago.

Ferrari are the only other team to take pole position away from Mercedes, whilst Red Bull's only front row start came last year when Max Verstappen took full advantage of a handy slipstream from Valtteri Bottas in Q3.

Every pole-sitter at the Russian GP

It's Mercedes' race record which will grab most people's attention, and the defending champions will be eager to maintain their 100 percent winning record on Sunday.

The long run down to the first braking zone at Turn 2 means the pole-sitter doesn't always lead after the opening corners due to the big slipstream you can get if you have a smooth start from second or third place.

Hamilton has had four wins at the Russian GP whilst teammate Bottas is also particularly strong around the 5.848km circuit. Bottas took his first win in F1 in Russia in 2017, fending off Ferrari's Sebastian Vettel in a race-long battle.

Ferrari were on course for victory in 2019, but a well-timed Safety Car for Hamilton paved the way for the seven-time World Champion.

Meanwhile, Red Bull only featured on the podium once in Sochi when Verstappen took second place last year.

Every race winner at the Russian GP