Wolff: Maybe Mercedes can blow everyone away at Silverstone

The Mercedes F1 boss has had to endure a barren run of late, but Wolff is optimistic over what his team can achieve in a fortnight's time at Silverstone. 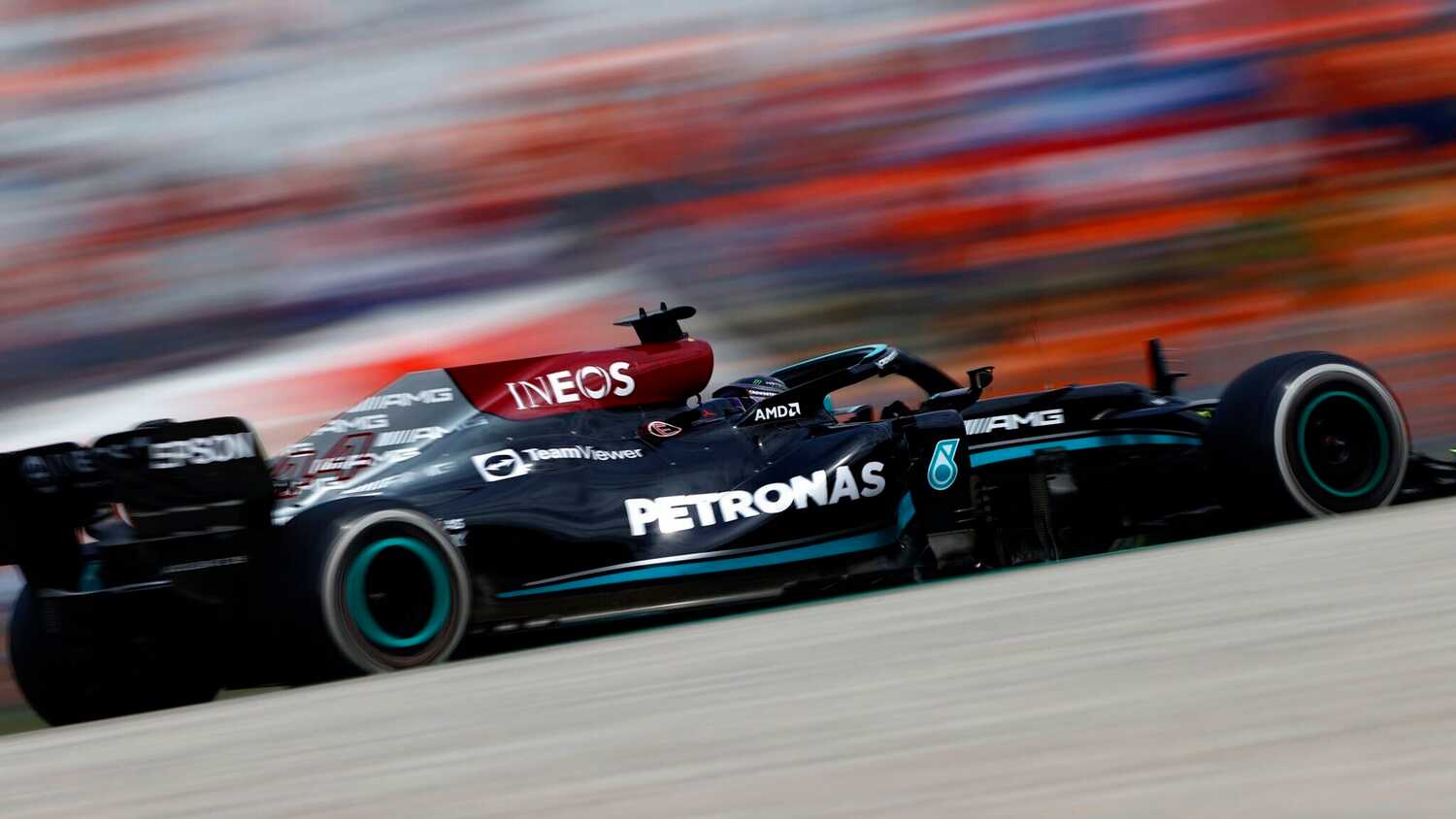 Toto Wolff has fired a warning shot to Mercedes' rivals by insisting that the team have the potential to blow everybody away with a big performance at the F1 British Grand Prix next time out.

The team principal isn't giving up on either world championships anytime soon, in spite of Red Bull's - and Max Verstappen's - perceived dominance.

“The result looks, I think, worse in terms of pace than we were,” Wolff told Sky F1 when reflecting on Mercedes' Austrian Grand Prix weekend.

“We were stuck behind the McLaren and I think in pace we probably could have been there – maybe not enough to win the race but right there, which is a step forward.

“Overall, I think damage limitation maybe. I think we will go to Silverstone and blow everybody away, finish one and two, 30 seconds in advance of everybody else.”

The last comment is clearly tongue-in-cheek, as Wolff will be all too aware of the current deficit the team has to Red Bull in terms of raw pace.

While the Red Bull Ring certainly did favour the team of the same name, Silverstone could just as easily suit Verstappen and co - as the Dutchman won last year's 70th anniversary Grand Prix around the famous circuit.

“Here is quite a short lap, so two-and-a-half tenths makes a lot of difference. Silverstone is maybe a bit different. It’s a little step and every little step counts, so we need to make that work,' Wolff added.

“We could see that the improvement from last week to here in terms of race pace was actually understanding the car a little bit more. There are more clues we have unearthed and I think we will progress and eventually be in the race again.

“I’m always a skeptical person and half-empty than half full, but if you see it from the half-full perspective to build ourselves up, we are one DNF away from being right there in the Constructors’ and the Drivers’ Championships, so this is far from over."