Wolff questions Verstappen: He acted exactly the same as Hamilton at Silverstone

Toto Wolff believes that Max Verstappen's actions at Monza were the same as Lewis Hamilton's at Silverstone, which the Dutch driver had been angry about. 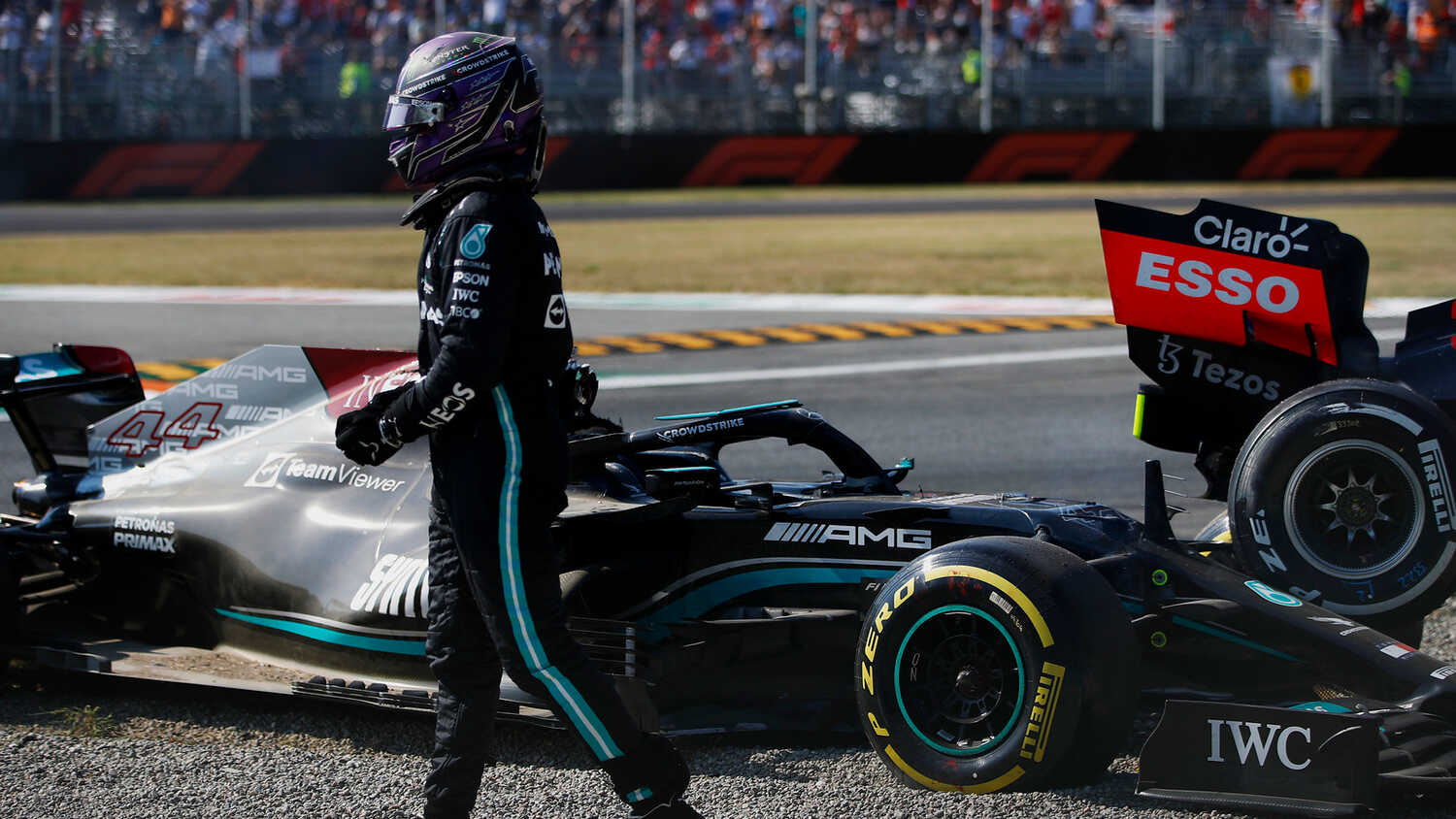 Toto Wolff feels that Max Verstappen's behaviour at Monza was very similar to Lewis Hamilton's actions at Silverstone, where the pair collided at high speed and the Red Bull driver crashed heavily into the barriers.

Verstappen expressed his annoyance after the Silverstone race, particularly in light of the exuberant celebrations from Mercedes and Hamilton, despite the circumstances surrounding the victory.

With the pair colliding again in the Italian Grand Prix, and both retiring from the race, Wolff revealed that Hamilton had been annoyed by Verstappen not directly checking on him after walking away from their beached cars.

Wolff pointed to the example of Verstappen at Silverstone, saying the Dutch driver did the very same thing at Monza.

"In Silverstone, Max complained that Lewis supposedly did not inquire about his condition after the accident, now he has done the same," Wolff told Austria's OE24.

Following the collision, Red Bull's Helmut Marko said he felt that Hamilton had dramatised the accident and exaggerated the extent of his stiff neck.

"Lewis never said he was badly injured. He just had a stiff neck," Wolff said.

"He's OK. His neck is still a little stiff, but that's no wonder. After all, Max's car was on his head for a while. At least Lewis has no restrictions during the Russian GP."

Wolff was thoroughly unimpressed by Marko's remarks, saying: "All in all, this is a superfluous comment from the sidelines. There's no value to it."