Toto Wolff has spoken out about Lewis Hamilton as his driver maintains his silence following the controversial conclusion to the 2021 F1 season. 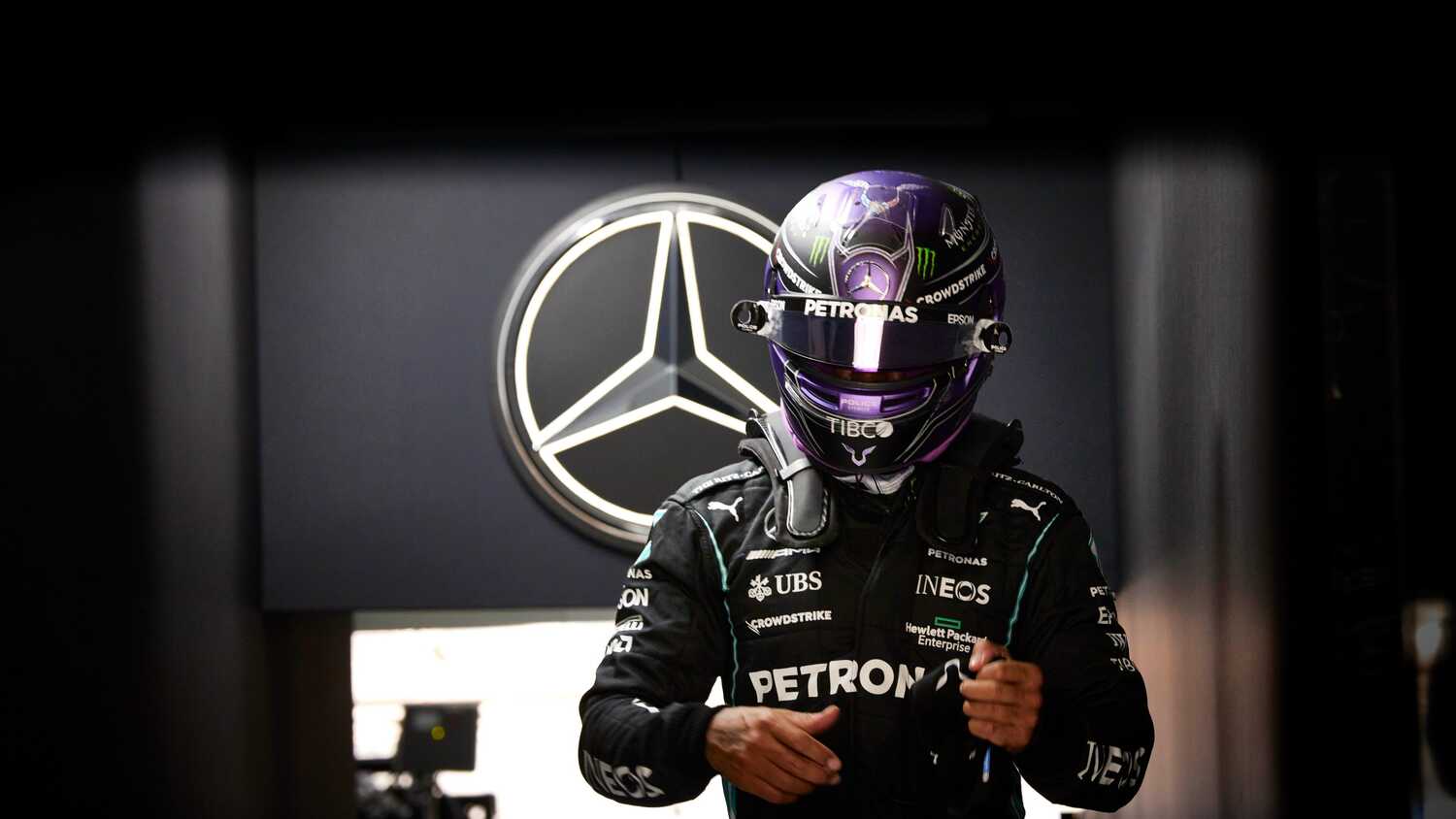 Toto Wolff has offered a rare update on Lewis Hamilton, as time ticks away towards the new season – one that still is yet to guarantee the participation of the seven-time World Champion.

With Hamilton maintaining a low profile in the wake of the 2021 season finale in Abu Dhabi, Wolff admitted that he's still not in a position to say whether his driver will definitely be behind the wheel of his Mercedes when the lights go out in Bahrain in two months' time.

"He is the most important part of our sport. It would be an indictment for the whole of Formula 1 if the best driver decides to quit because of outrageous decisions."

An "incredibly difficult" time for Hamilton

Wolff said that Hamilton still feels wronged by the way events played out at the Yas Marina Circuit in the title showdown, and that the Briton won't be able to make a decision until he has put the race behind him.

However, the recent update from the FIA on the investigation into the race suggests that Hamilton will have to make the decision whether or not to participate before the final report is published.

"No matter what hurdle he faced, he has known all his life that he has to speak on the racetrack," Wolff said.

"But it is incredibly difficult for him until he has found a way between understanding right and wrong. It just takes time.

"We draw our conclusions from this and want to give the right answers on the track. That will be difficult enough with the new regulations."