Wolff on Mercedes mess: I couldn't believe this was the F1 team

The Austrian has transformed Mercedes' fortunes over the past decade, but they haven't always been this dominant. Wolff has been describing the environment he stepped into back in 2013 when he first joined the team. 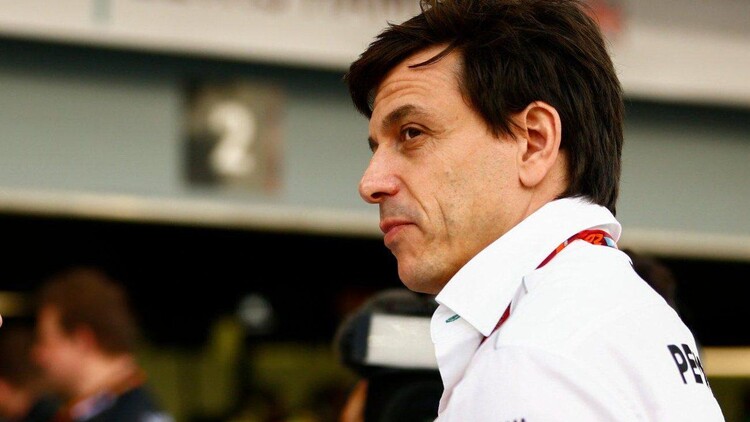 Toto Wolff has been at the helm of Mercedes F1 for more than eight years, playing a large role in helping the team to achieve the success itd had during that time. But when he first arrived at Mercedes in 2013, he was shocked by what he discovered.

In 2013, Wolff moved from Williams to Mercedes to take over the day-to-day management of its F1 team. In the High Performance Podcast, he looks back on his first day at the German outfit. He was perplexed by what he found, all the more so because he had a clear idea of ​​which way he wanted to go.

"When I walked in for the first time, it wasn't exactly how I wanted it to be. I came in, sat down at the reception and noticed that it didn't look like a Formula 1 team at all," Wolff stated.

"There was a week-old Daily Mail on the table with cups of dried coffee by it. I couldn't believe this was the Mercedes Formula 1 Team."

For Wolff, these were all indications of a team in great need of change. Prior to the Austrian joining, they had won just one race in three seasons, but a new philosophy, focusing on small details, helped reinvent the Brackley outfit's fortunes.

"It shows a certain attitude, an eye for (or a lack of it) for details," Wolff explains.

"And details are important in a high-tech world. Many might ignore those little things, because they are not about data or aerodynamics, let alone making a car faster.

"But it does show the values ​​of a team. If we appreciate the eye for details, then we as a team automatically capture the momentum. And that was my first experience with Mercedes."