Mercedes boss Toto Wolff has denied that the team ran their engines in lower power modes to disguise their true speed at the start of the hybrid era. 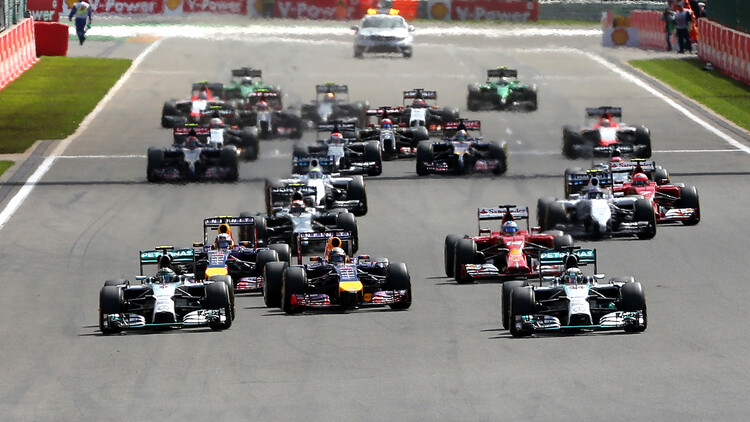 Mercedes boss Toto Wolff has denied the claims of former engineer Paddy Lowe that the dominant team ran their engines in lower power modes in 2014, in a bid to hide their true performance levels.

Lowe, who worked at Mercedes until 2016, appeared on the Beyond the Grid podcast earlier this week and claimed that the team had run their engines in an 'idle mode' during 2014, utilising just enough power to stay at the front of the pack. This was done as they felt using full power and revealing the true extent of their domination would result in a rule change.

Lowe claimed that Wolff would make the call regarding how much power to use, always attempting to strike a balance between having enough power to remain in front without appearing untouchable.

But Wolff has denied the story, saying that his former engineer must have made a mistake. Speaking at the press conference on Friday in Portugal, Wolff said, "I think Paddy must have been in a different place that I was."

"There is no such situation that you turn back an engine just to have regulations tweaked in your direction.

"We were very competitive in 2014 and I think everybody could see that. It was the start of a regulatory environment that wouldn't have been changed anyway. So, yeah, maybe Paddy had that impression."