Why Rencken thinks 'moral winner' Hamilton could walk away from F1

RacingNews365.com F1 journalist Dieter Rencken believes that Lewis Hamilton might choose not to return to the sport in 2022. 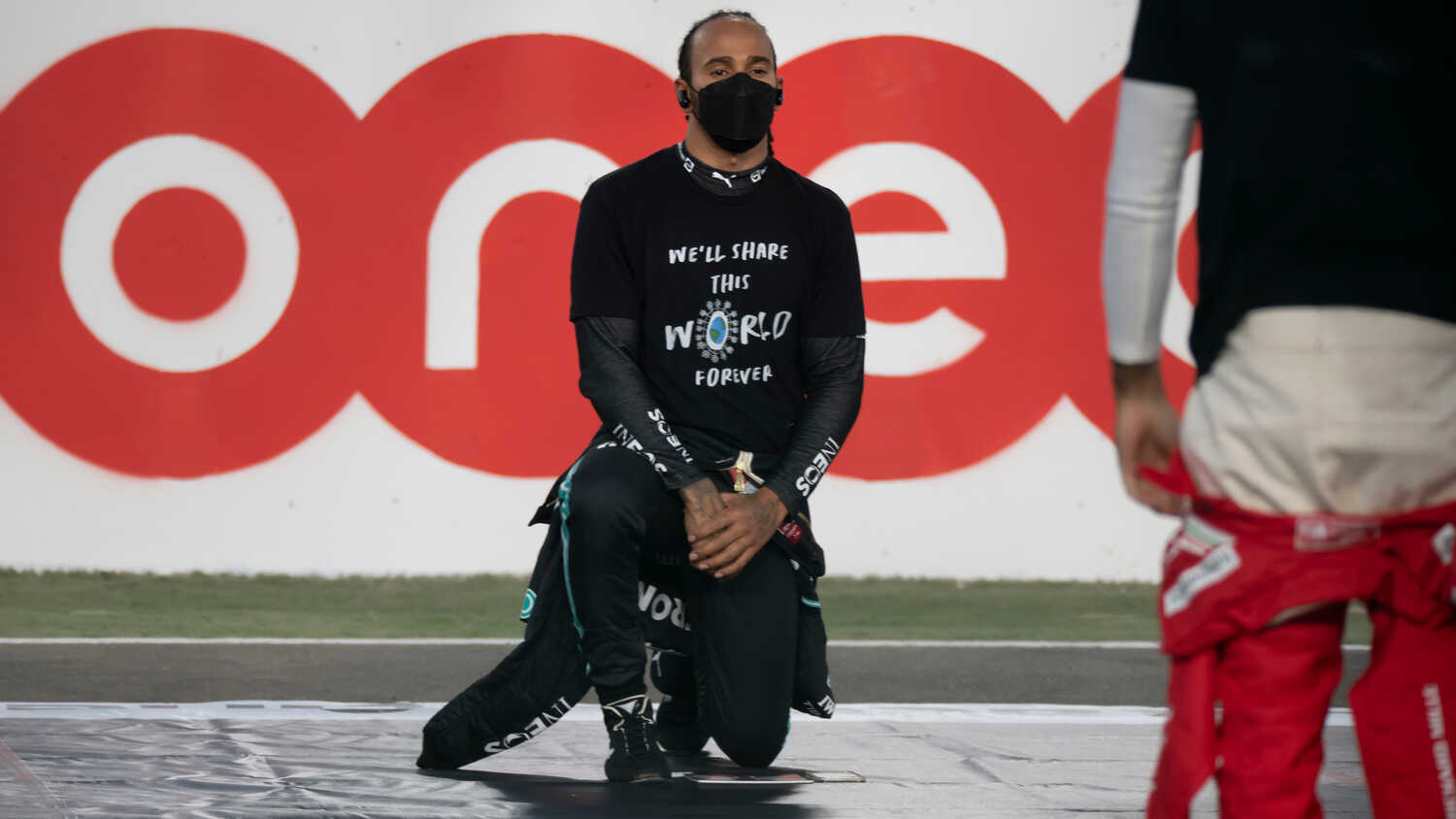 With over a month gone by since Hamilton's last public statement as he was interviewed ahead of the podium after the title showdown in Abu Dhabi, his silence has led to increasing speculation that the seven-time World Champion may not choose to come back to F1 as the sport kicks off a new era this year with the introduction of vastly different technical regulations.

"I think there's a lot of chatter going on behind the scenes. I think the mere fact that Lewis has not gone public, not on social media nor with a statement or comment, would tend to indicate one of two things," Rencken explained on the RacingNews365.com F1 Podcast.

"One... that he is deeply, deeply, deeply upset. The other one - and there is this possibility - is that he's actually playing this to maximum effect. Not to put too much of a fine point on it, because he can. He is a seven-time World Champion. He's viewed as one of, if not the greatest drivers, ever. He's obviously a massive asset to Formula 1. From that perspective, he can stretch this out.

"Had it happened to any other driver, and I'm including in this even Max [Verstappen] or Sebastian Vettel, I don't think that they could have got away with stretching it up as long, as somebody would have put pressure on them."

Has Hamilton's best chance of an eighth title already slipped away?

Rencken went on to explain that it's possible Hamilton has realised what, on paper, may have been his best chance of an eighth world title to beat Michael Schumacher's all-time record.

"We grew up believing that Michael's record would not be beaten. And here's Lewis, effectively, on the cusp of beating that record. And to many people, understandably, he's the moral winner of this eighth championship," Rencken said.

"I think that we should also look at it from this perspective and that is that, last year, it was almost a shoo-in for Lewis because Mercedes, at the beginning of the year, had what everybody thought would be the dominant car.

"Now, Lewis did not win that championship under the circumstances we all know about. If we have a look at the situation going forward, a new era is on us. We do not know who is going to produce a winning car because, fundamentally, the regulations and tyres have changed so much that anybody could actually come out a winner.

"So the situation for Lewis at the moment is that he's won seven championships, he has lost one championship for which he is perceived, globally, as being the moral winner. He's now going into a new era, an unknown era with a teammate (George Russell) who I don't think is going to be as compliant as his previous teammate.

"He's going to say to himself, 'If I retire now, I've won seven, but I'm the moral winner of the eighth championship'. 'If I do come back, and I don't win another championship because of the regulatory system, then obviously there are going to be question marks about this'.

"Therefore, it may just be astute to consider whether it's not walking away with seven plus one moral championships, rather than trying to win an eighth and not succeeding over the next three or four years."

Listen back to the whole episode of the RacingNews365.com F1 Podcast below!