Who is the power unit engineer Red Bull and Mercedes are fighting over?

Ben Hodgkinson is a new headline signing for Red Bull, but who exactly is the British engineer and why are Mercedes reluctant to let him go? 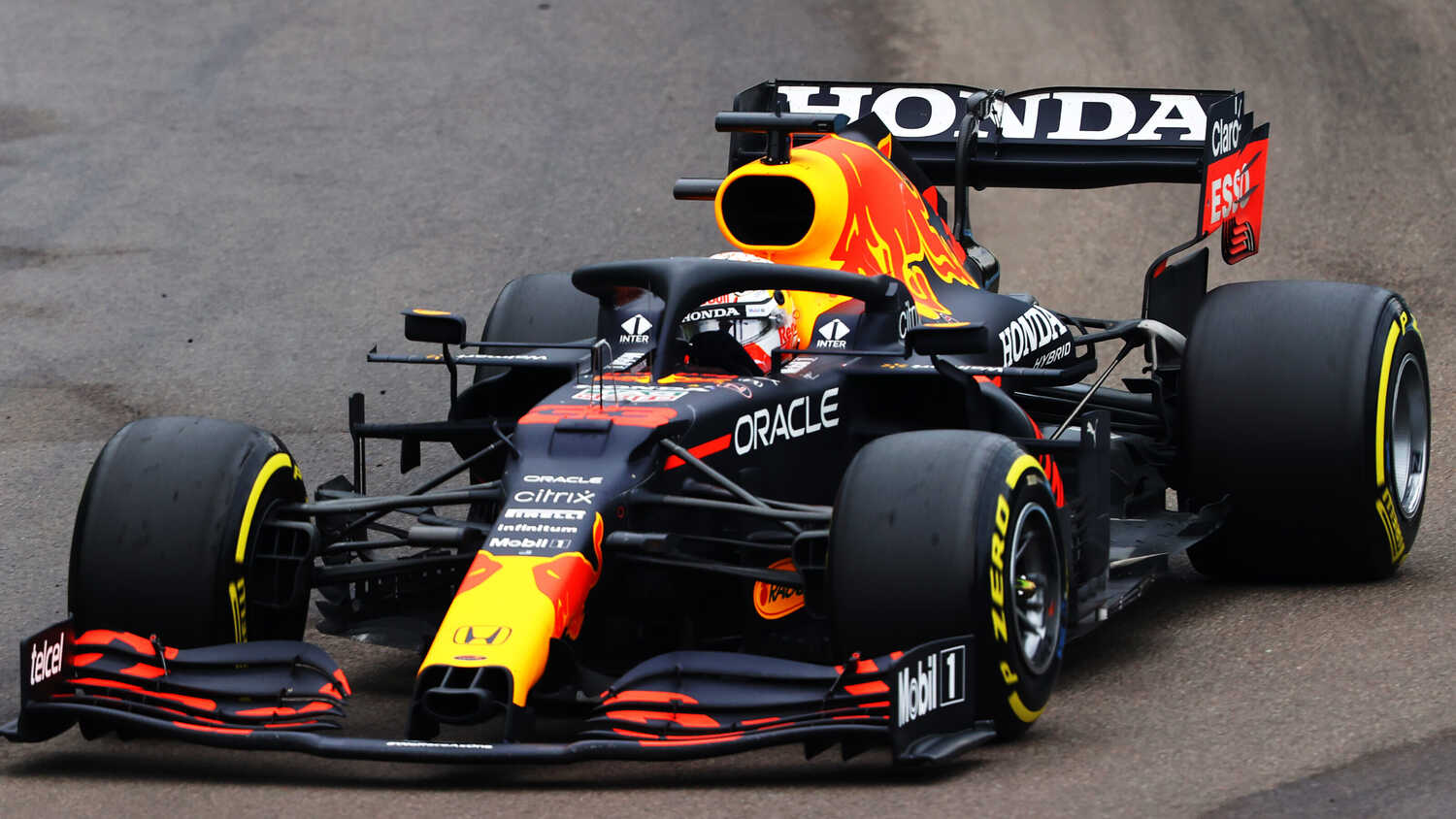 Red Bull announced on Friday that they have signed Ben Hodgkinson to join their new Red Bull Powertrains company, with the British engineer joining as Technical Director.

It's a major signing for the new Red Bull sub-division, as the parent company begin their foray into the building and maintenance of their own engines.

While there will be very little development for the purposes of performance in the short-term future, the static regulations caused by the upcoming engine freeze allow Red Bull to gain a proper understanding of exactly how the current engines work.

At the end of this season, Honda will hand over the intellectual property to their newly developed engine to Red Bull Powertrains, who will then take over the maintenance, building, repair, and reliability development of the power units until the end of the engine freeze in 2025.

A new power unit, more evolutionary of the current hybrids than a revolutionary change away from that philosophy, will be introduced then. It is with this new engine formula in mind that Red Bull have successfully lured Hodgkinson away from Mercedes High Performance Powertrains.

It's not surprising that Mercedes don't want this move to happen any time soon. According to Italian and German media, Toto Wolff was furious about the move and has put Hodgkinson on extended gardening leave and won't co-operate in facilitating an earlier move. As it stands, it's reported that it will be the end of 2022 before the Mercedes man can start working at Red Bull.

It's unlikely to bother Red Bull too much as it stands, with the company saying that Hodgkinson's signing is with a full eye to the new engine regulations in a few years time, rather than the interim few years under the engine freeze.

The power unit facility is still under construction at Milton Keynes, with Hodgkinson primed to lead the company's engine development programme 'with full integration into the chassis team to deliver future power units'.

Hodgkinson has been Head of Mechanical Engineering at Mercedes' engine department at Brixworth since mid-2017, but has worked with the company since 2001, back in the days of Ilmor. Joining as a design engineer, he already had prior experience designing engines for the World Rally Championship and turbocharged Le Mans engines.

Almost twenty years of experience later, Hodgkinson has been tempted away from Mercedes at a time where there is very little performance based development left to happen before the engine freeze. It's with this knowledge that Hodgkinson joins Red Bull, and will be able to easily pinpoint any potential weaknesses at Milton Keynes as they build up their engine facilities. Annoyingly for Mercedes, there's very little performance information that they can now hide from him.

It's a huge investment and statement from Red Bull. This would suggest that there is a long-term desire to become a fully independent racing manufacturer, with huge investment to be able to create their own high performance engines from scratch. It's the single biggest investment Red Bull have made since entering Formula 1 in the first place.

This move would, essentially, turn Red Bull into a full works outfit in their own right, like Ferrari, Mercedes and Alpine, without any need to find a customer engine supply.