Where Hamilton wants F1 to stage a Grand Prix

Lewis Hamilton has revealed where he would most like Formula 1 to hold a Grand Prix in the future, as the calendar continues to expand. 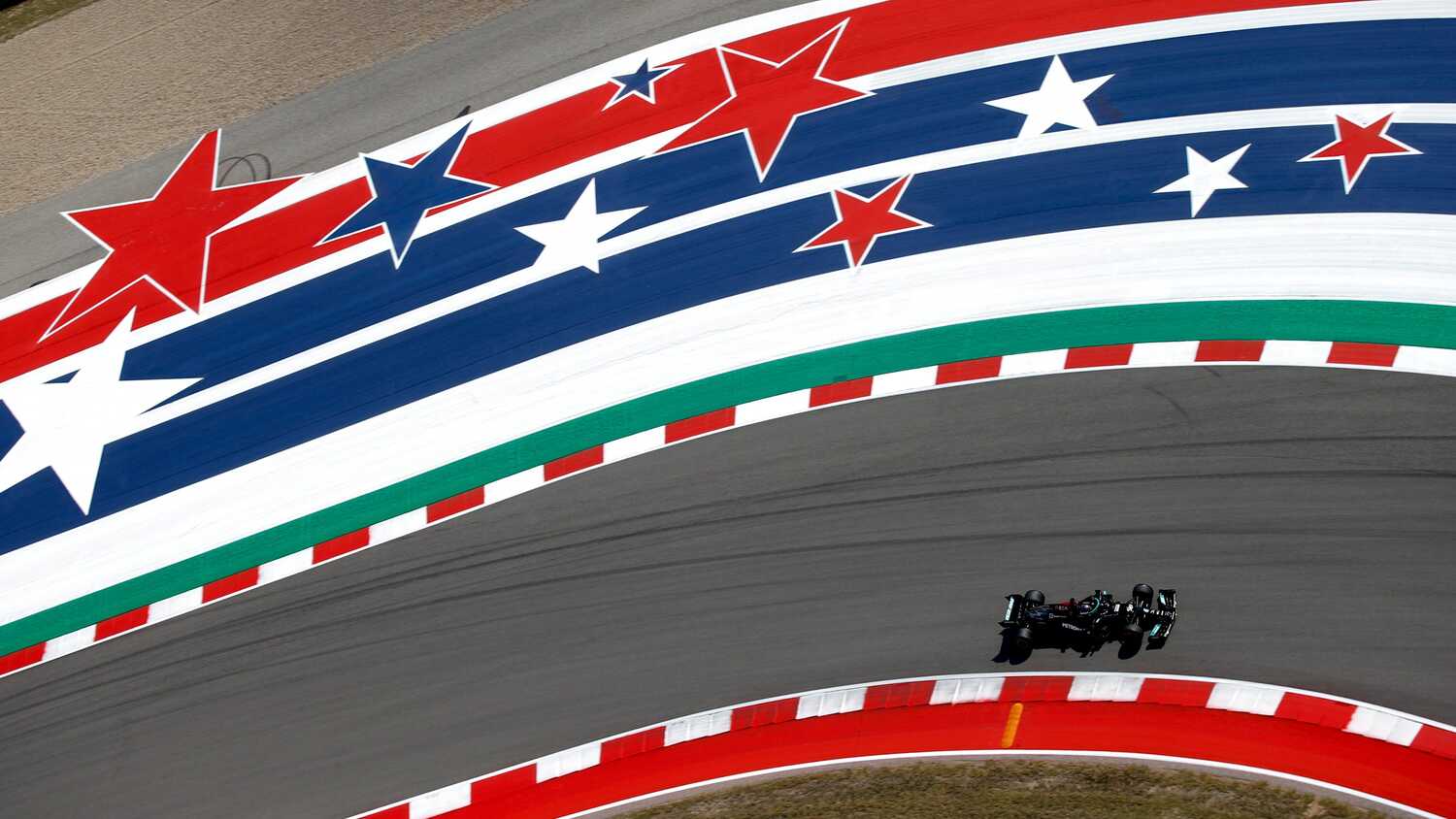 Lewis Hamilton has called on F1 to bring back a Grand Prix in South Africa in the future, where he feels the sport has "a great following".

South Africa initially joined the F1 World Championship calendar in the early 1960s, in East London, before moving to Kyalami for 1967. Some three decades later, the 1993 event was the last to be staged in the country.

With F1's calendar increasing to 23 races for the 2022 season, visiting five of the world's seven continents (excluding Africa and Antarctica), Hamilton hopes South Africa will be considered in the future.

"The place that I really feel is dear to my heart and most important for me is to get a race back in South Africa," Hamilton told media, including RacingNews365.com.

"I think there's a great following out there and I think it would be great to be able to highlight just how beautiful the motherland is."

Formula 1 CEO Stefano Domenicali has already confirmed his interest in bringing the sport back to the African continent in the near future.

"I am particularly interested in North and South Africa," Domenicali told RacingNews365.com and other members of the press earlier this year.

"I think it is good to visit new locations or return to circuits that already have Formula 1 history."

Whenever a Formula 1 wish list is bandied about, South Africa invariably features as a potential host, with Kyalami more often than not the top must-visit circuit. Indeed, whenever F1 commercial rights holder Liberty Media talks of new races, South Africa is in the mix, and for good reason: Africa is the only inhabited continent without a World Championship Grand Prix.

Since the last South African Grand Prix in 1993, Malaysia, Singapore, Bahrain, China, Turkey, India, Korea, Abu Dhabi, Saudi Arabia (which has adopted the 'SAGP' contraction) and Qatar all joined the calendar with their sparkling new circuits – while by May next year the USA will have added three new rounds, namely Indianapolis, Austin and Miami, and is talking bullishly about a race in Las Vegas.

Vietnam was close to ready before Covid hit, Valencia built a street circuit, and Zandvoort, which last staged a race in 1985, has made a return. Despite five recent projects aimed at returning F1 to the southern tip of Africa, F1 is no closer to a Grand Prix than it was in 1994, the year Nelson Mandela was elected president. Clearly South Africa missed a trick (or 15).

Yet, in Jody Scheckter, South Africa feted a World Champion before Finland, France, Germany and Spain did, has a ready Grade 1 circuit (Kyalami), a city with a perfect backdrop for a street race (Cape Town), a thriving motor industry which exports premium vehicles across the globe, is an immensely popular tourist destination offering top class hospitality, and has a temperate climate. Thus, the simple question: "Why no SAGP?"

It boils down to combination of a lack of commitment by local and national authorities, and zero commercial support: The governments have other priorities – not least recovering billions from 'captured' funds and societal uplifting – while a soft currency makes any F1 Grand Prix horrifically expensive without state support.

At Liberty's average hosting fee of $30 million – SA is on a travel 'limb' without an easy back-to-back solution, making transport more costly – and promoter costs of a third that, without state subsidies the average three-day ticket price for a race at Kyalami (maximum attendance 70,000) pans out at R11000, half the average national wage. In Britain, the same ticket equates to under 20% of average wage, also for a race without state support.

Any wonder commercial backers shy away when faced with such numbers, particularly when political will is conspicuous by its continued absence? 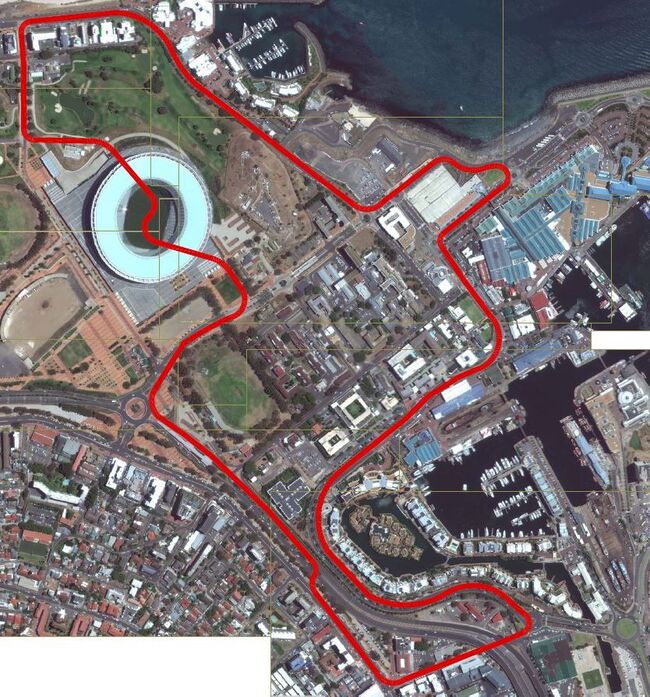 As a proud dual national – South African/Belgian – who cut his F1 teeth at Kyalami, I would like nothing more than two 'home' Grands Prix per year, each at an iconic venue. I fear, though, that Liberty box-ticking exercise will overlook Kyalami and Cape Town, and favour some other African country. Frankly, I can't blame Liberty for growing weary of and wary about SA's constant promises.

Regardless of how well-intentioned Lewis Hamilton's words were in Austin – and I believe he sincerely wishes to race in South Africa – his father Anthony discovered seven years ago at substantial effort and cost to himself that no country has a divine right to stage a Grand Prix, regardless of how many boxes it may tick.

For all of South Africa's claims to F1 tradition, Morocco hosted a World Championship round in 1958 – four years before SA did – is a popular tourist destination with temperate climes and is close to Europe. Forget not that the country hosted World Touring Cars and Formula E, while Cape Town recently lost its inaugural (2022) FE race through dilly-dallying and lack of political commitment. Don't bet against Morocco…