What will decide who wins the 2021 championship?

With the second half of the Formula 1 season about to get underway, every single point from here could prove critical in deciding the outcome of this year's titanic championship fight between Max Verstappen and Lewis Hamilton. 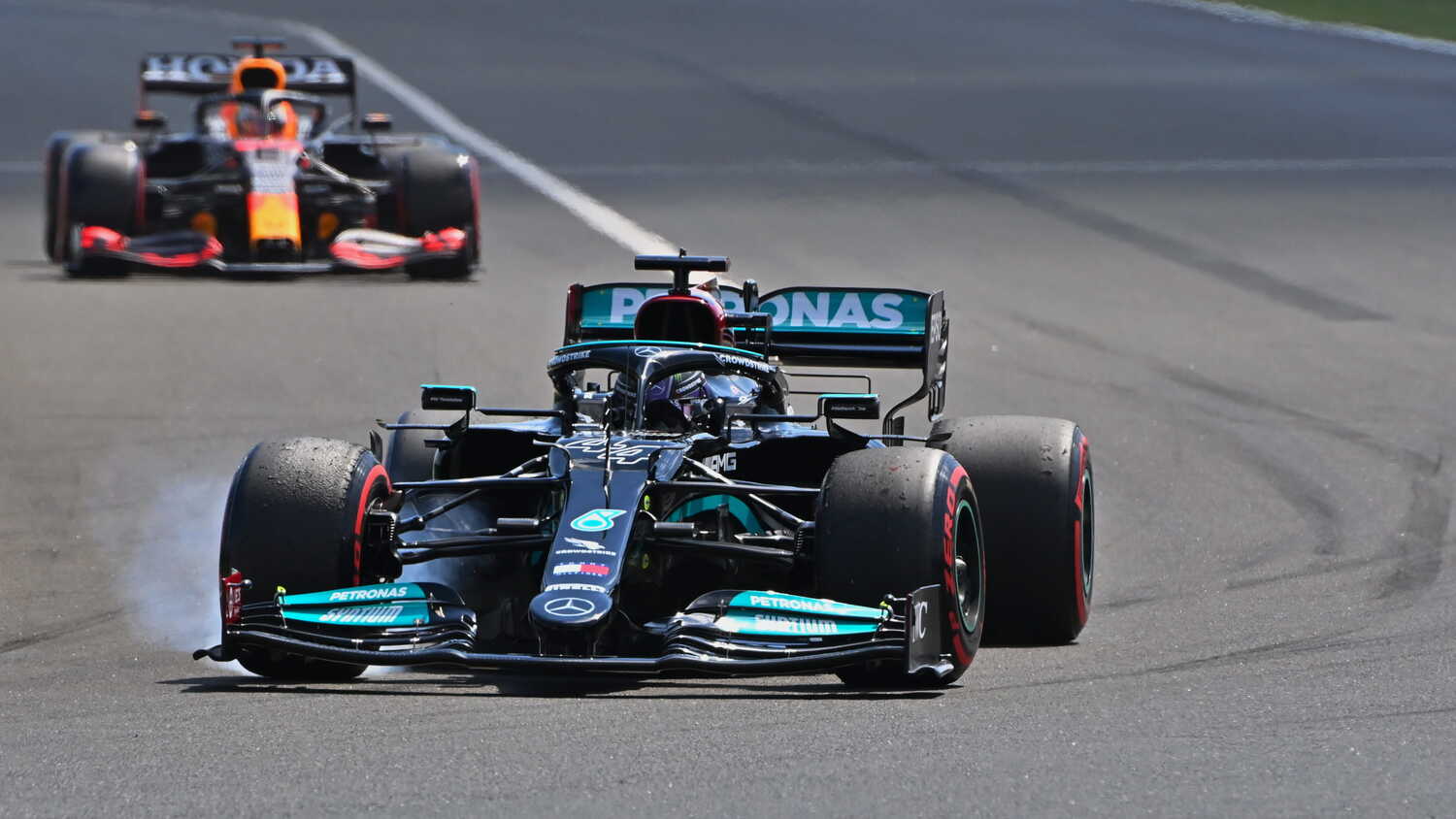 This weekend's Belgian Grand Prix marks the 12th round of the 2021 Formula 1 World Championship and, with the summer break now in the rearview mirror, it's a fast and frantic three-month blur of races ahead to decide the outcome of this year's title chase.

The first half of the season saw plenty of tension between Red Bull and Mercedes both on and off track, but this is likely to pale into insignificance compared to what happens in the second half. The first half has provided plenty of talking points and, had Verstappen been a little bit more fortunate at races like Azerbaijan or Budapest, we would be seeing a much different championship complexion.

So what will be the deciding factors in this year's championship fight?

No matter how well a driver and team perform, there's also a huge element of luck involved. For instance, Lewis Hamilton was staring down the barrel of a lowly points finish at Imola after a mistake, until a crash between George Russell and Valtteri Bottas allowed him to get back onto the lead lap at the restart. Max Verstappen was simply unlucky that his left rear Pirelli tyre failed within sight of the chequered flag in Baku, and also to be taken out in an incident triggered by Bottas in Hungary.

The clash at Silverstone between Hamilton and Verstappen ended up being unlucky for Verstappen, too, given the steward's decision on who was predominantly to blame for the contact. A fairer outcome in that scenario would have been zero points for both parties but Hamilton also had some luck with the immediate red flag enabling him to fix the damage.

Verstappen, on the other hand, had a tiny slice of luck in Hungary with the red flag allowing him to repair the car enough to finish the race. With Sebastian Vettel being disqualified from second place, it promoted Hamilton to runner-up and Verstappen up to ninth. However, he probably won't view it as particularly lucky given the misfortune that gave him the damage in the first place.

Without doubt, Hamilton has been the 'luckier' of the two drivers in the first half of the season. Will this continue into the second half? 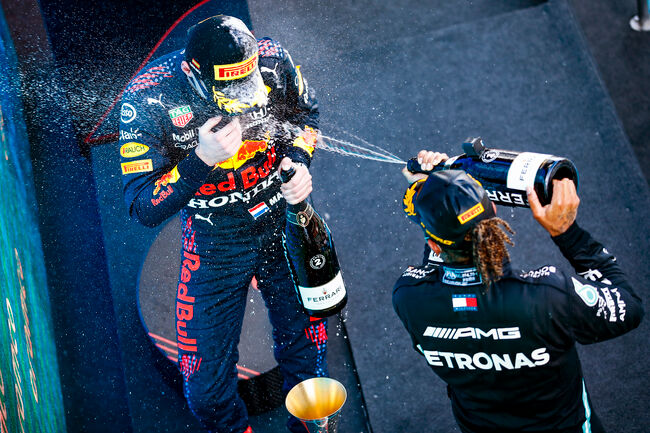 Since the start of the season, all we've really heard about is the 'balancing act' that all the teams must go through this year. With huge regulation changes on the way, teams have had the opportunity to switch over development for 2022 before the 2021 season even began (like Haas chose to do), or continue developing their 2021 car to reap the benefits this season with the obvious drawback of the resulting compromise of next year's development.

Will Red Bull's RB16B be updated, however minorly, a few more times between now and the end of the season as Milton Keynes chases its first title win since 2013? Is Mercedes' W12 now in its final form and Hamilton will have to make do between now and Abu Dhabi?

"It is embedded in who we are as a race team that it's not in our culture to give up on any season," Red Bull boss Christian Horner said recently, hinting that Red Bull might not be willing to take their foot off the development throttle.

"Of course, we have the constraints of the budget cap as well, which makes life slightly more complicated. But people have short-term memories in this sport, and you've got to go for it."

At Mercedes, Toto Wolff said after Austria that no further updates were coming to the W12, only for the team to roll some out at Silverstone.

Ahead of Spa-Francorchamps, Wolff has reiterated that no further updates are planned: "No, until the end of the year we don't come up with aerodynamic updates.

"We have stopped the development of our current car for months. The last update we finished in the spring was used at the British Grand Prix. Those changes have worked out well, improving our performance.

"The regulations from next year is going to have a very big impact and that regulation is going to count for longer than just a championship. That's a factor that should not be forgotten. If you're behind next season, it could take a very long time to close the gap on the competition."

This one is closely linked to the 'luck' factor from above, and looks set to affect Red Bull more so than Mercedes.

With Max Verstappen already having had to take a third Honda power unit after the Silverstone crash, reaching his maximum permitted engines for the year, it's Red Bull on the back foot for at least one race in the second half.

Given that there are still 12 races remaining this season, Red Bull won't be able to massage their existing engines to the end of the season without risking failures or having to curtail performance. Given the high-speed nature of quite a few tracks in the second half of the season, it's not going to be an easy ride for the engines they do use. This means that it's almost certain Red Bull will need to use, at least, a fourth power unit. This is against the rules and will result in a grid penalty. Presumably, Honda will also choose to introduce new parts such as the MGU-H, MGU-K and turbo at the same time, meaning that Verstappen will have to start at least one race from the back.

Deciding when and where to take this penalty will prove to be a major tactical decision, as some tracks are considerably easier to overtake at than others, and Red Bull will also want to take the penalty at a circuit where they don't feel they'll be able to take the victory anyway.

Mercedes, on the other hand, have no such concerns at this point, with Hamilton still on his second engine of the year and waiting on the introduction of the third.