What numbers will F1 drivers race with in 2022?

Which driver numbers will top racers Max Verstappen, Lewis Hamilton and Lando Norris use during the 2022 Formula 1 season? Here's the definitive list of 2022 F1 driver numbers. 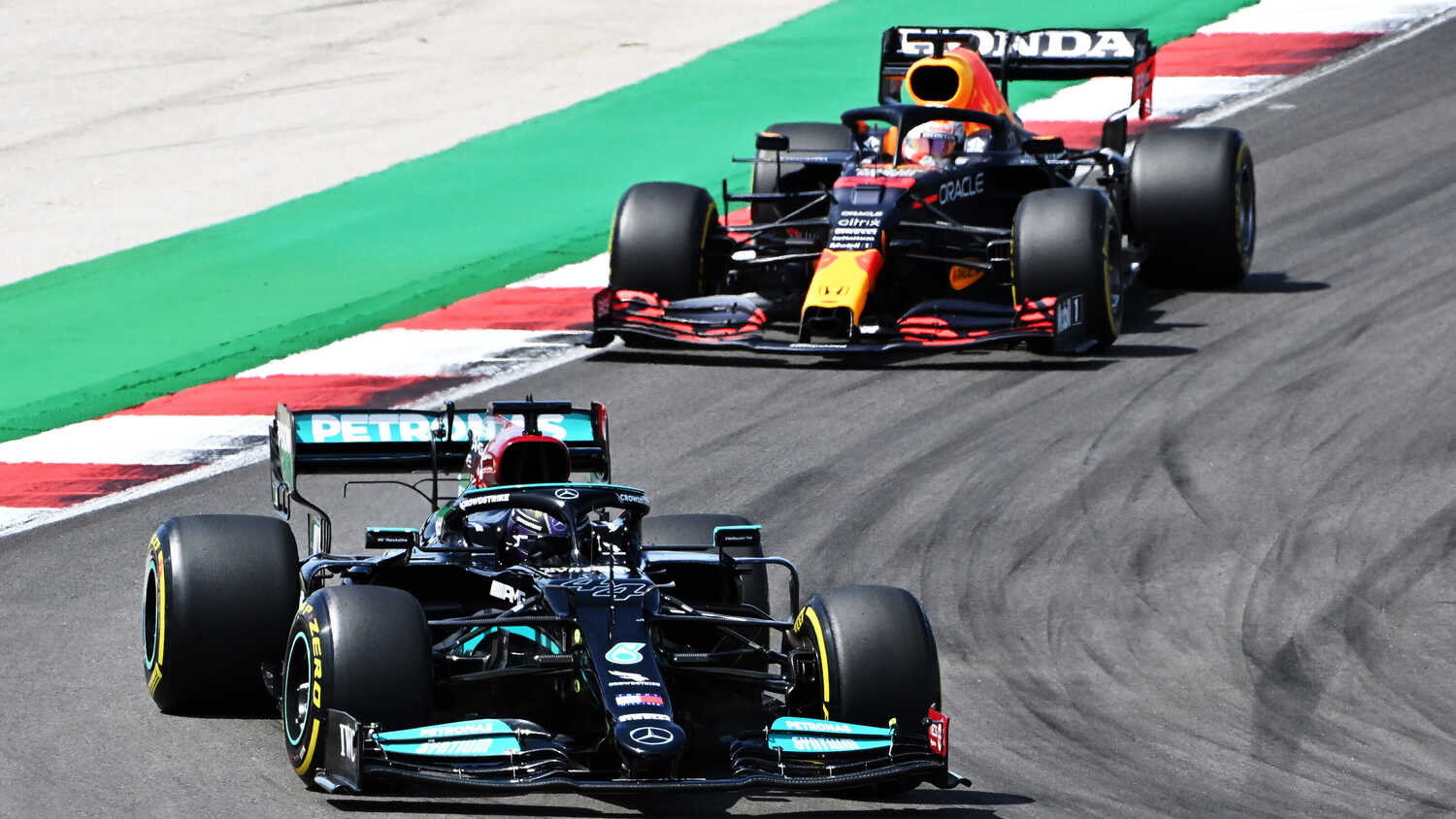 F1 driver numbers have taken on far more meaning in recent years, as the relatively new rule means that drivers become synonymous with their numbers.

Back in 2014, the FIA introduced a rule that drivers would choose a number to race with for the entirety of their F1 careers. This number can't be changed, and the only exception to the rule applies to the current World Champion.

The reigning champion has the option of choosing to run the number 1 on their car, or sticking with their usual career number.

Verstappen to change his car number

Since Nico Rosberg didn't stick around after winning the title in 2016, and Lewis Hamilton opted to continue with his number 44 throughout his championship years, Max Verstappen's decision to run the number 1 (usually 33) in 2022 means it's the first time the number will be used since Sebastian Vettel ran it on his Red Bull in 2014.

There's just one F1 rookie making his debut in 2022, with Chinese Formula 2 driver Guanyu Zhou stepping up to join Alfa Romeo this season. The official FIA entry list for 2022 shows that he's chosen the number 24, with Zhou since explaining his admiration of a sporting hero helped him to choose his number.

A returning number this year is 23 for Alex Albon who, after a year on the sidelines, returns to action as he's joined Williams in place of George Russell.

Two numbers that disappear from the grid in 2022 are those of Kimi Raikkonen and Antonio Giovinazzi. Raikkonen's number 7 leaves with him, as he has retired from the sport, while Giovinazzi's number 99 also vanishes as he departs for Formula E. Both of these numbers will become available for selection by new drivers from the 2024 season onwards.