What actually happens at an F1 test?

The pre-season test is a regular fixture in the Formula 1 calendar. But what actually happens, and why is it so important? 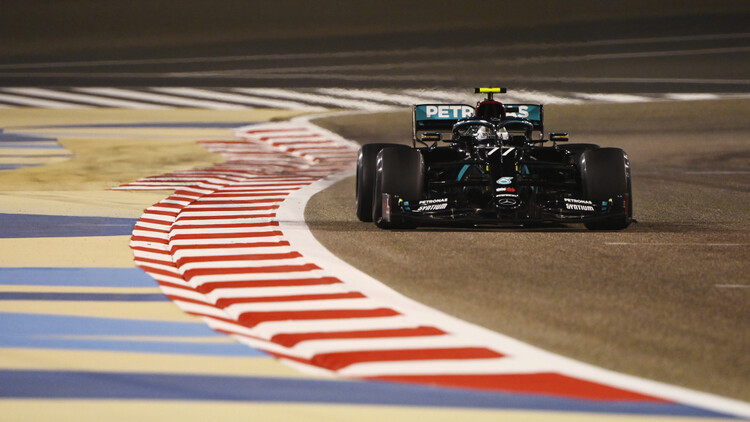 The winter test ahead of the start of the F1 season is a regular fixture; each year the teams and drivers take to the track for several days where they have the opportunity to do proper runs with the car for the first time.

It might look simple, but it is far from it. Behind the scenes there is a huge amount of work that goes into testing, from planning each day's schedule meticulously to desperately trying to avoid any unforseen issues which can throw the whole plan off track.

So what actually happens at the test?

At the most basic level, firstly the teams have to get to the circuit and assemble the car. This can be a lengthy process; it is not feasible for teams to show up on the morning of the first day of the test and put everything together that rapidly. Assembling the car at the circuit can take place for several days before testing actually begins in terms of running the car on track.

Making sure that the car is ready is obviously important in avoiding embarrassment - nobody wants to relive Williams' disaster at the 2019 test, where they failed to have their car ready in time for day one of testing. This delay meant that the British outfit were only able to complete one day and a half out of a four day test, something that did not help them ahead of a difficult season for the team.

As well as physically preparing the car, the teams will have meticulously prepared their schedule for each day of the test to ensure that they cover everything needed. And with time being limited - particularly for the 2021 pre-season test in Bahrain, which is much shorter than in previous years at just three days - it is vital to ensure that the plan is in place.

For many teams, the first day of the test is essentially a shakedown. The focus is to make sure that everything is working correctly; aspects of the car to be assessed will most likely include the power unit, suspension, electronics and hydraulics systems. This will be monitored by the team at the track as well as back at the factory.

During testing, cars are often seen on track with various sensors and devices on them. This is because they are monitoring certain parts of the car, which will provide feedback to the team. Making sure that everything functions in these basic system checks is vital in ensuring that the car is reliable. 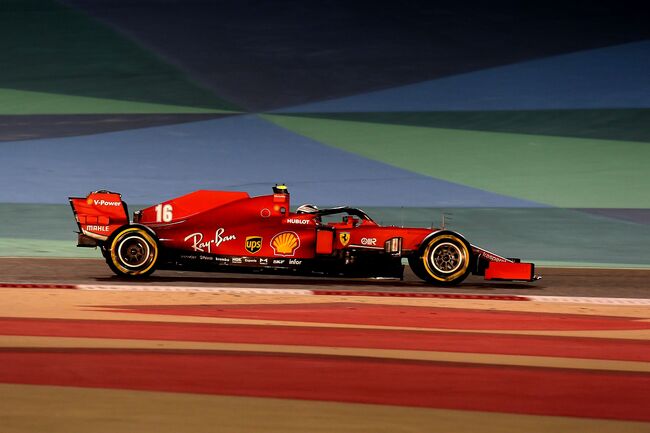 As the test progresses beyond day one, the focus from basic systems checks to performance levels comes into effect. This is the opportunity for the driver to really start to get a feel for the car and what it is capable of.

In assessing the car's performance, there is a huge amount of evaluating data involved. Performance data helps the team to check whether the performance on track matches the data previously garnered from the simulator.

A key aspect of all of this is getting feedback from the driver. Whilst the vast amount of data collected is vital, human data can also give the team a better idea of how the car feels and which areas the driver believes they need to work on.

With the focus of much of the test being on evaluating the basic systems and performance of the car, there are not always opportunities for the driver to really drive the car to the limit. There is so much data needed that the driver has to drive in a certain way in order for the team to be able to monitor what needs to be monitored; for example to focus on the performance of a particular part on the car.

There is definitely plenty of time for the driver to spend with the car though; there is no limit on the amount of laps run at F1 tests, meaning that drivers can hit the track as many times as they like. However, teams are only allowed to run one car in the test, meaning that each driver has to have allocated time. Often this means that one driver will drive in the morning session of a test day, whilst the other will take the afternoon. 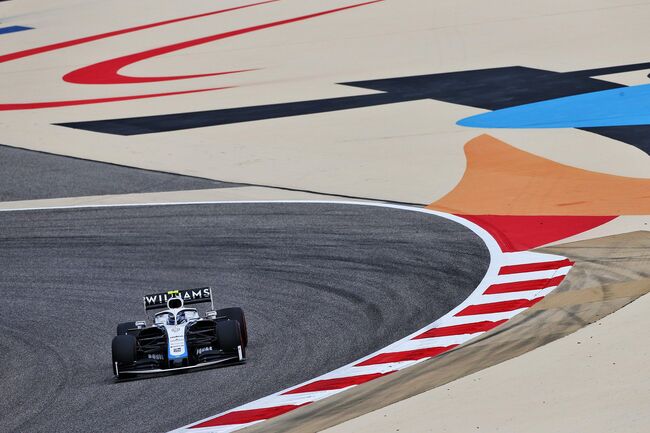 Do the timesheets matter?

It is always interesting to see the times that come out from each day of testing. But is it representative of each team's actual performance? Essentially, not really; with so much time during the test focused on evaluating data, the teams may not necessarily be showing their true performance and so the timesheets may not mean a great deal.

This has been highlighted in previous years; at the pre-season test ahead of the 2019 Formula 1 season, Ferrari appeared to have the upper hand. But when it actually came to it, they were outperformed by Mercedes throughout the year, so the early hint of promise had not been realistic.

Not only that, but the teams use testing to figure out which areas of the car they want to focus on developing throughout the season, as they do not have such opportunity to collect vast amounts of data at race weekends. This means that their performance levels could change in future races.

With such an extensive programme to get through, the last thing any team or driver wants is for any problems to cause disruption. Some of these issues might be out of anybody's control; for example, if bad weather hits then this will affect everybody, but it can still be a frustrating issue given the delays it can cause.

Sometimes reliability problems can hamper a team's schedule. A memorable - for all the wrong reasons - example of this was when McLaren were hit by reliability issues at the 2017 pre-season test, resulting in them racking up less than half of the laps amassed by the likes of Mercedes and Ferrari. The huge amount of time lost certainly didn't help the Woking-based squad in improving their performance during a difficult period for the team.

With the 2021 test in Bahrain being even shorter than usual at just three days, the need to avoid any problems like this will be even greater. Missing out on certain aspects of the programme could be detrimental for a team's prospects for the season ahead. And with the 23-race calendar being the biggest in the sport's history, it could be a very long season for those who fall behind.