Webber singles out this Perez skill: He's a magician

Sergio Perez had a strong showing for Red Bull in his first race for the team, climbing up from the back of the grid to finish fifth. Mark Webber believes the hire was a brilliantly timed one, as the Mexican has a standout quality that should help the Milton Keynes outfit in their fight with Mercedes. 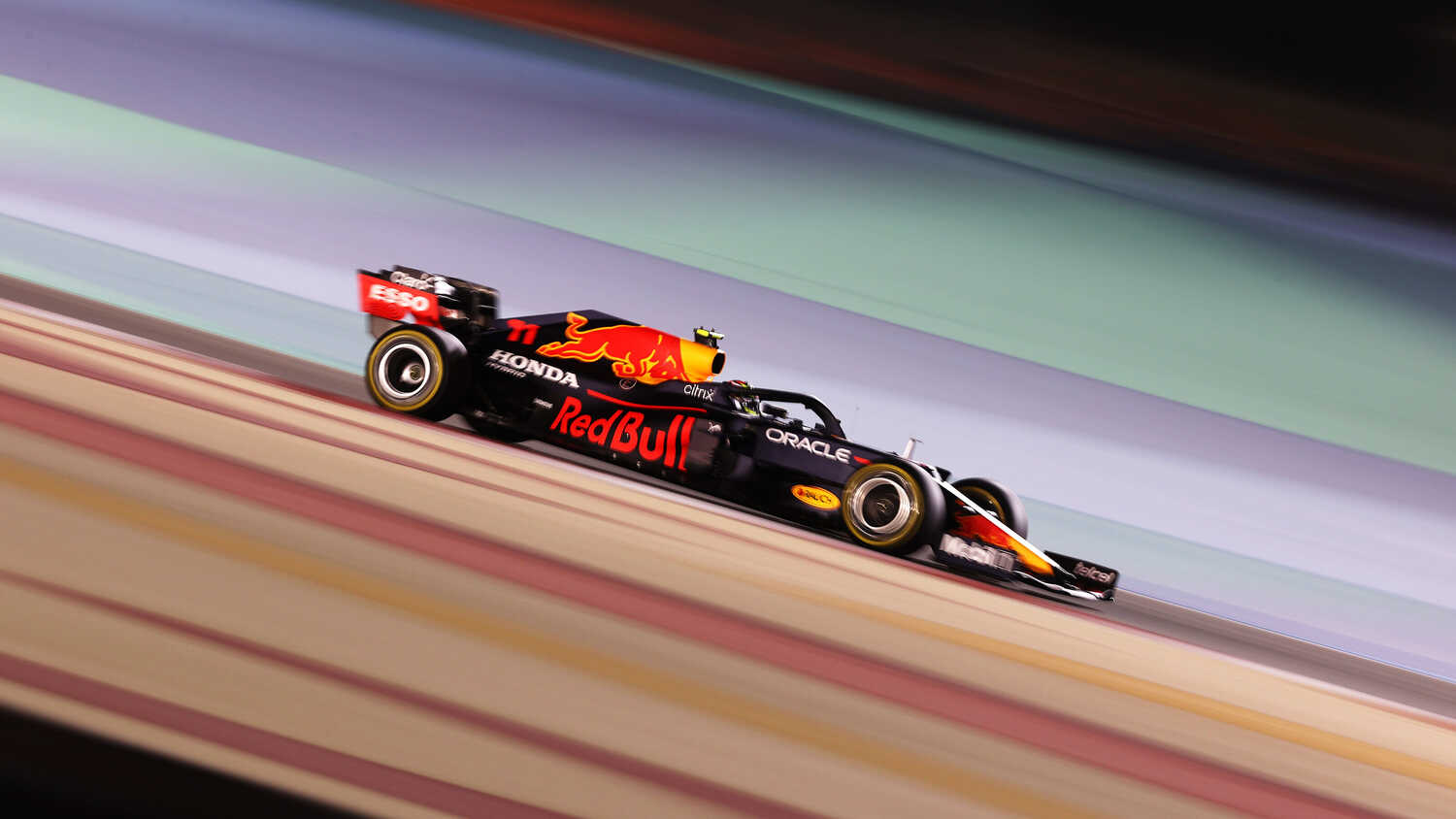 Mark Webber believes Red Bull's decision to bring in Sergio Perez was a brilliantly timed one for the team as they look to take the fight to Mercedes, with the Australian highlighting the Mexican's ability to manage his tyres as a key attribute.

Checo is considered by many as a master when it comes to tyre management, a skill that is vital to race performance in modern F1. Webber believes the Mexican is a magician at conserving and getting the most out of his tyres, which should result in more points for Red Bull this season.

"I think he's gonna do well," Webber stated on the On the Marbles podcast. "I think that he's in a bit of a win, win situation. He is clearly there to do the best support role he can for Max and I think he'll do better than the previous two guys that tried to be Max's teammates, which is obviously Pierre [Gasly] and [Alexander] Albon.

"He is tremendously experienced and a magician with the tyres. He's very, very handy, he knows how to bring a car home and get good podiums and he's done that in subpar machinery. When this Red Bull fires, if this car is half sensible and we believe it looks pretty handy, there's a great chance that he will have a solid season."

Perez was brought in to help Red Bull and Verstappen in their battle with Mercedes, as the Dutchman has often found himself on his own in recent seasons.

"He's got to be there and put pressure on Merc around pitstops for example, because if there is only one dog in the fight it's harder to put heat on Mercedes as Red Bull would like to do," Webber added. "That's what Perez has to be there for, around those first stops or second stops, so they can put Merc under some pressure and use Max in different ways. When Max is on his own, it's not nice.

"He's on the homestretch of his career, but brilliantly timed from Red Bull to get someone that is just going to tick those boxes and get some big points for the team and go for the constructors' world championship."