Former Ferrari Formula 1 driver Jean Alesi got his hands all over Niki Lauda's 1974 312 during a promotional day for the Historic French Grand Prix. 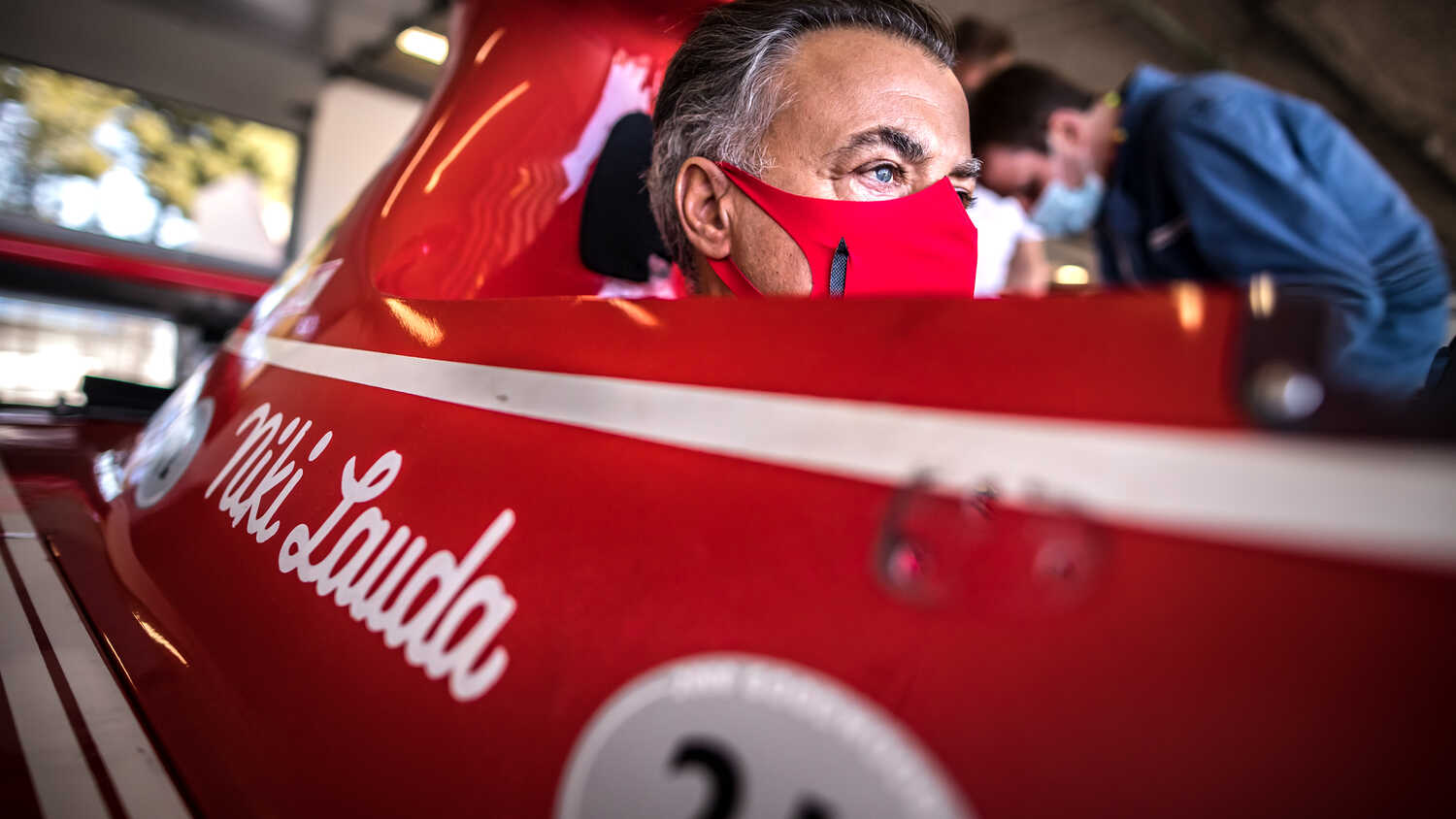 Jean Alesi, an ambassador for the Circuit Paul Ricard in France, was back at the wheel of a Ferrari on Friday.

Alesi, who won the 1995 Canadian Grand Prix with the Scuderia, was given Niki Lauda's 1974 Ferrari 312 for a day of track action at the circuit.

Alesi was joined by Rene Arnoux and Alex Caffi for a promotional filming day as part of the circuit's promotion of the Grand Prix de France Historique that will be held at Paul Ricard from June 11 to 13.

Check out the video of Alesi driving the Ferrari at Paul Ricard below...