VIDEO: Rosberg slams most dangerous part of track 'of the whole year' 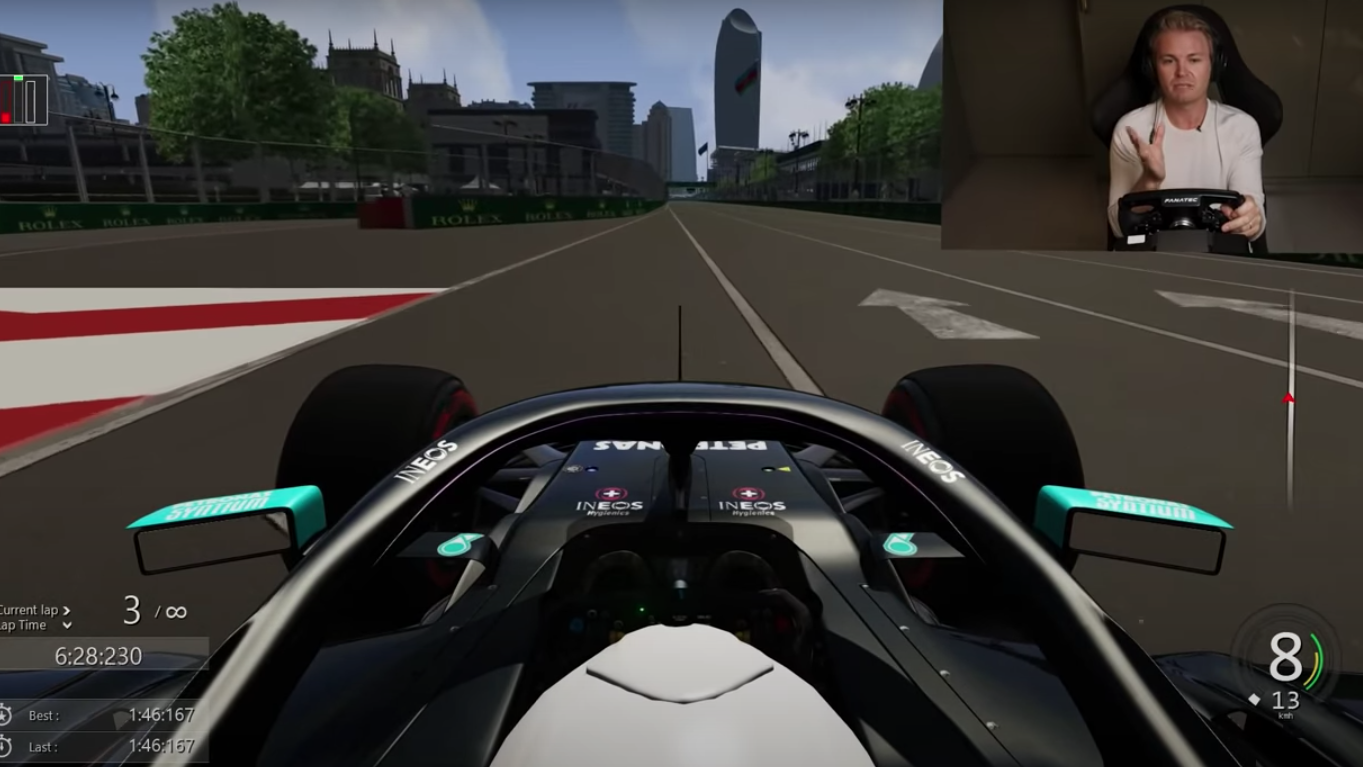 Nico Rosberg has said he had to try blanking out the dangers of driving at the Baku City Circuit in 2016, as he explained that he found part of the circuit the most dangerous bit of track raced on all year.

The 2016 Azerbaijan GP race winner and World Champion took to YouTube for his track guide explanation video on his own channel, and revealed that he felt a particular point of the circuit one of the most dangerous points of the whole season.

"I always found this one of the most dangerous [points] of the whole year. Quite scary," Rosberg revealed, as he drove his car on screen to the part of the track.

Heading along the main straight, drivers peel off to the left to negotiate a tight corner to enter the pit lane. The lane itself is separated by a wall which is roughly perpendicular to the drivers powering along the straight, and Rosberg believes it's a very scary layout for the drivers.

"You arrive [here] at 350km/h and just look to the left. Imagine something breaks on the car here and, four metres to the left, there's just a wall and it's facing you. If something breaks, you're in that wall, it's the end and there's no more you.

"It's one of the most scary places I've ever driven an F1 car in to go by there, it just feels ridiculously wrong, but you have to just try blanking it out."

Unlike in Rosberg's video, the wall is lined by TecPro barriers in real life.

Check out the video below..