The four-time world champion is already happier with the car in Imola compared to how he felt during the season-opener at the Bahrain International Circuit. 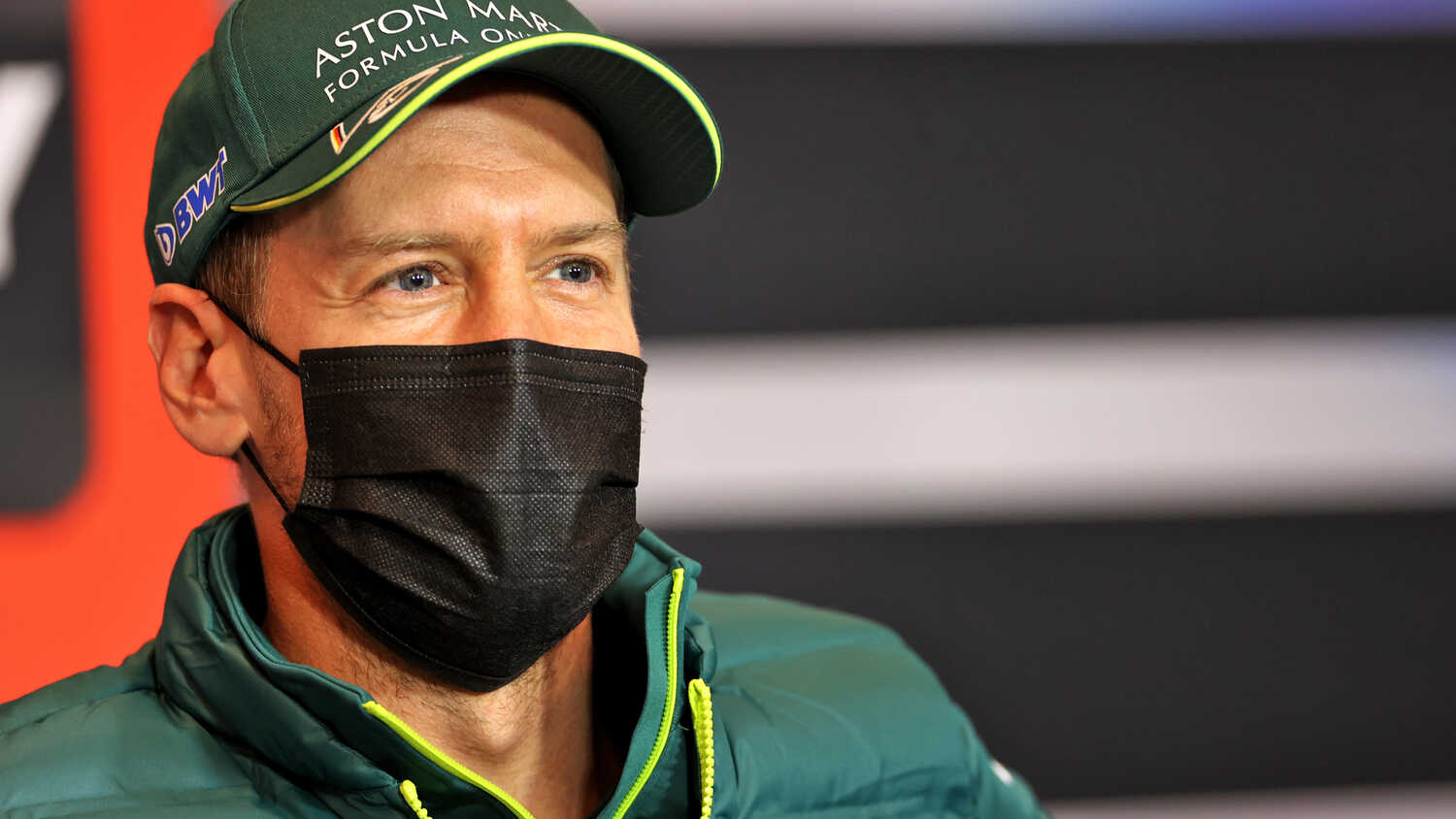 Sebastian Vettel has admitted Aston Martin's new developments have had a positive effect despite finishing 14th and 15th in the two Friday practice sessions.

Vettel had a torrid time in Bahrain, completing the fewest laps in pre-season testing before a nightmare weekend.

The German received five penalty points on his licence for failing to slow down under yellow flags and hitting the back of Esteban Ocon's Alpine in the space of 24 hours. Vettel can already feel the an improvement from Sakhir.

"It was a bit better," Vettel told RacingNews365.com and other select members of the press. "We brought some bits and I think they are an improvement and generally the car was better.

"I think we should be better here, let's see tomorrow. Today with the one hour sessions, they're quite busy so it's not always clear to get the laps and stuff but tomorrow we know a bit more.

"Obviously there's still a lot of thinking going on. The night will help to process and for sure we can improve the car a bit for tomorrow and then we'll see where we are."