Verstappen: What I have achieved in F1 is already historic

Max Verstappen will go head-to-head with Lewis Hamilton for the 2021 F1 World Championship in Abu Dhabi but, regardless of the outcome, the Dutchman believes he has already made history. 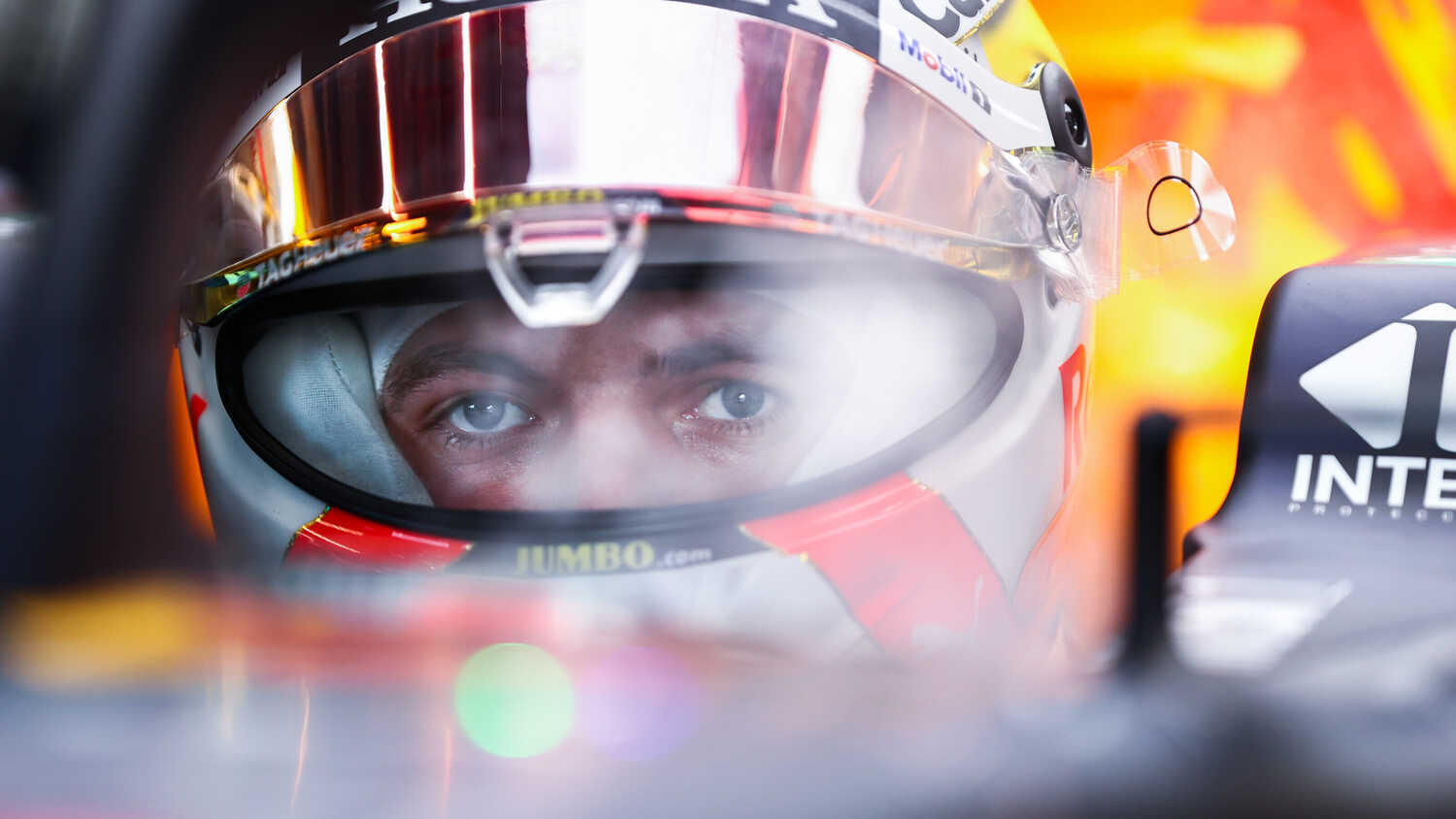 Max Verstappen feels that his achievements in F1 are already historic, regardless of whether or not he wins the 2021 title.

The Red Bull driver goes into the season-closing Abu Dhabi Grand Prix on equal points with fellow championship contender Lewis Hamilton, meaning that it is all very much still to play for in Sunday's race.

This weekend's event will be available to watch on free-to-air television in both Hamilton and Verstappen's home countries and, with this being the first time that a Dutchman could claim the title, Verstappen thinks this is special in itself.

"It's great for the people to be able to watch it," Verstappen told media, including RacingNews365.com.

"I think, for us, it's even more special, because it is the first time a Dutch driver has a chance of winning a championship, so hopefully a lot of people will tune in."

Verstappen feels proud to see the support he has received from his fans in the Netherlands, though also acknowledges that it does not change his focus on what he has to do.

"That is also very nice and it is nice to receive those things. I also know, of course, that I have to do it and that I have to get into that car and focus on myself. But it is a positive thing."

And whether he succeeds in becoming the 2021 F1 World Champion or not, Verstappen believes that he has already achieved a great deal in the sport since he made his debut back in 2015.

"I feel I have already achieved a lot," the 24-year-old said. "The title does not depend on that for me.

"I find it difficult to compare it with other sports, but for me it doesn't change much if I win it or not - as long as I perform.

"What I have achieved as a Dutchman in this sport is already history."