Max Verstappen was supposed to be competing with Team Redline in a two-driver line-up at America's biggest online 24-hour race , but server issues are threatening to throw a spanner in the works. 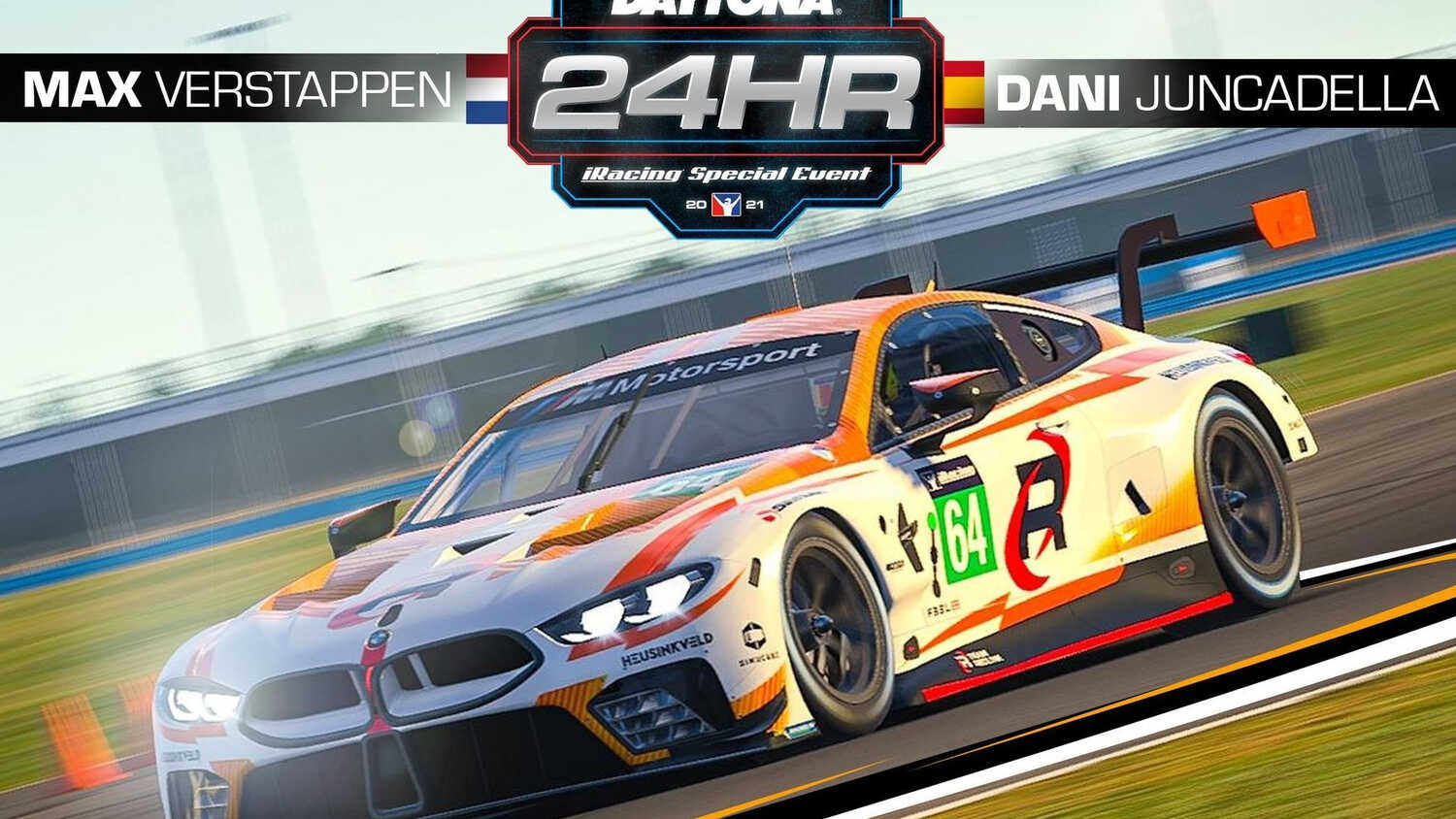 Max Verstappen was scheduled to be competing in the Daytona 24-hour virtual race alongside former DTM driver and Macau Grand Prix winner Daniel Juncadella. However, server issues have caused a delay to the race which was due to start at 15:00 CET.

The game platform iRacing took to twitter to announce they were suffering technical issues and that they were doing all they could to solve the problem.

Verstappen has been racing online in virtual events to keep sharp alongside Lando Norris in the past, winning the Spa 24 Hours eSports race in 2019 and Petit Le Mans in 2020. Competing alongside just one teammate, the Dutch Formula 1 driver was hoping to get a lot of seat time and add to his tally of endurance victories in the virtual world.

If the race gets going, the Red Bull F1 driver and Juncadella will compete in the #64 BMW M8 at Daytona International Speedway.