Verstappen on scary moment: Suddenly had no brakes 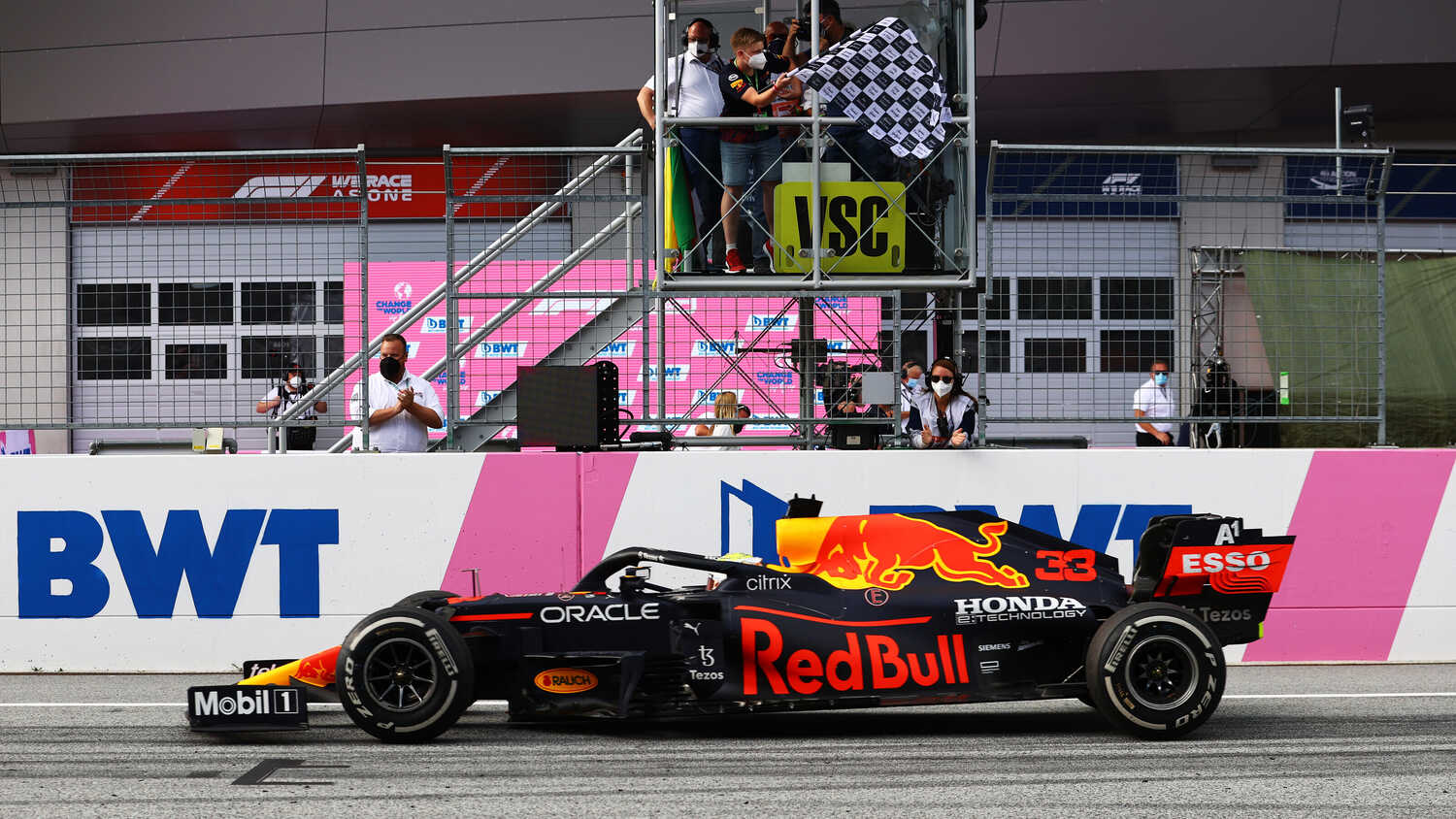 Dutch F1 driver Max Verstappen cruised to victory during the 2021 Styrian Grand Prix. While his victory appeared to be straightforward the Red Bull driver says his brakes cut out on two different occasions.

While Verstappen claimed a lights to flag victory during the recently concluded Styrian Grand Prix, the Dutchman did face two uncertain moments over the course of the race when his brake pedal cut off.

"Normally it shouldn't have to do with that of course, but somehow my brake pedal went off twice when braking for that corner," Verstappen told Ziggo Sport.

Verstappen also explained what his train of thought was over the course of the race.

"It is always difficult to estimate in advance how it will go. In the first stint it remained the same for a while," Verstappen explained.

"The start was good, we have made clear steps there compared to last year. At the start of the stint we were a bit evenly matched, but at the end of the first stint, in the last ten laps, you saw that we had good speed and they went through the tires before us, so they had to go in and we reacted to that."

After winning back-to-back races, the Dutchman currently holds an 18 point advantage over Lewis Hamilton in the 2021 F1 Drivers' Championship.