The Red Bull driver is eager for his team to find more time in the second half of the 2021 Formula 1 season. 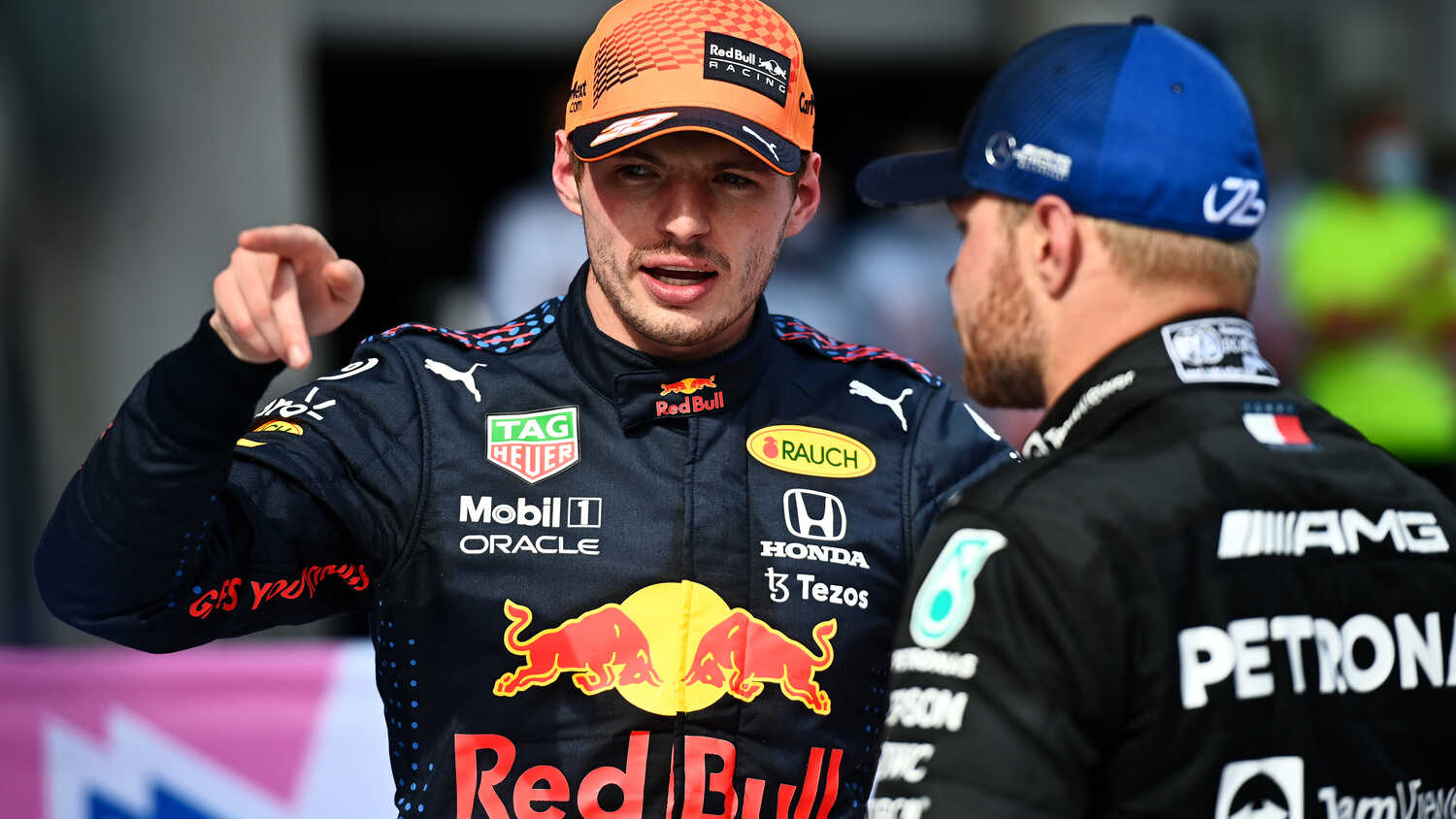 Max Verstappen has urged Red Bull to continue to develop their car over the second half of the 2021 season in order to give the team a good chance of ending Mercedes' dominance in Formula 1's turbo-hybrid era.

Verstappen trails Lewis Hamilton by eight points in the championship following a pair of damaging weekends at Silverstone and the Hungaroring, where he was involved in collisions with the Mercedes drivers.

Looking ahead to the remaining races, Verstappen told De Telegraaf: "It's now up to us to keep working to find the one- or two-tenths of a second that Mercedes has taken back during the season.

"They were so dominant the years before. In that respect, we are in a much better position this season."

Every team has been forced to find a compromise between continuing to bring upgrades to their current machines and putting their efforts into next year's car when a new set of technical regulations are introduced.

Haas, for example, have sacrificed 2021 entirely to put all of their focus into next season's car, whilst McLaren will still be updating their car in the second half of the season.

Mercedes' and Red Bull's fierce battle has caused a headache over whether to push on to win the 2021 title, which could put their championship hopes at risk next year. Verstappen says Red Bull won't be giving up on this year's car.

"We'll have to see what else we can get out of the car," continued Verstappen. "In Hungary, for example, Mercedes introduced a new floor.

"I'm sure we can make it an exciting battle. We always have a good chance to win and don't have to give up all of a sudden."