Everything seems to be going well for Red Bull in the early stages of the Formula 1 season as the team put together three solid days of testing in Bahrain. Their performance has left Max Verstappen with a positive feeling. 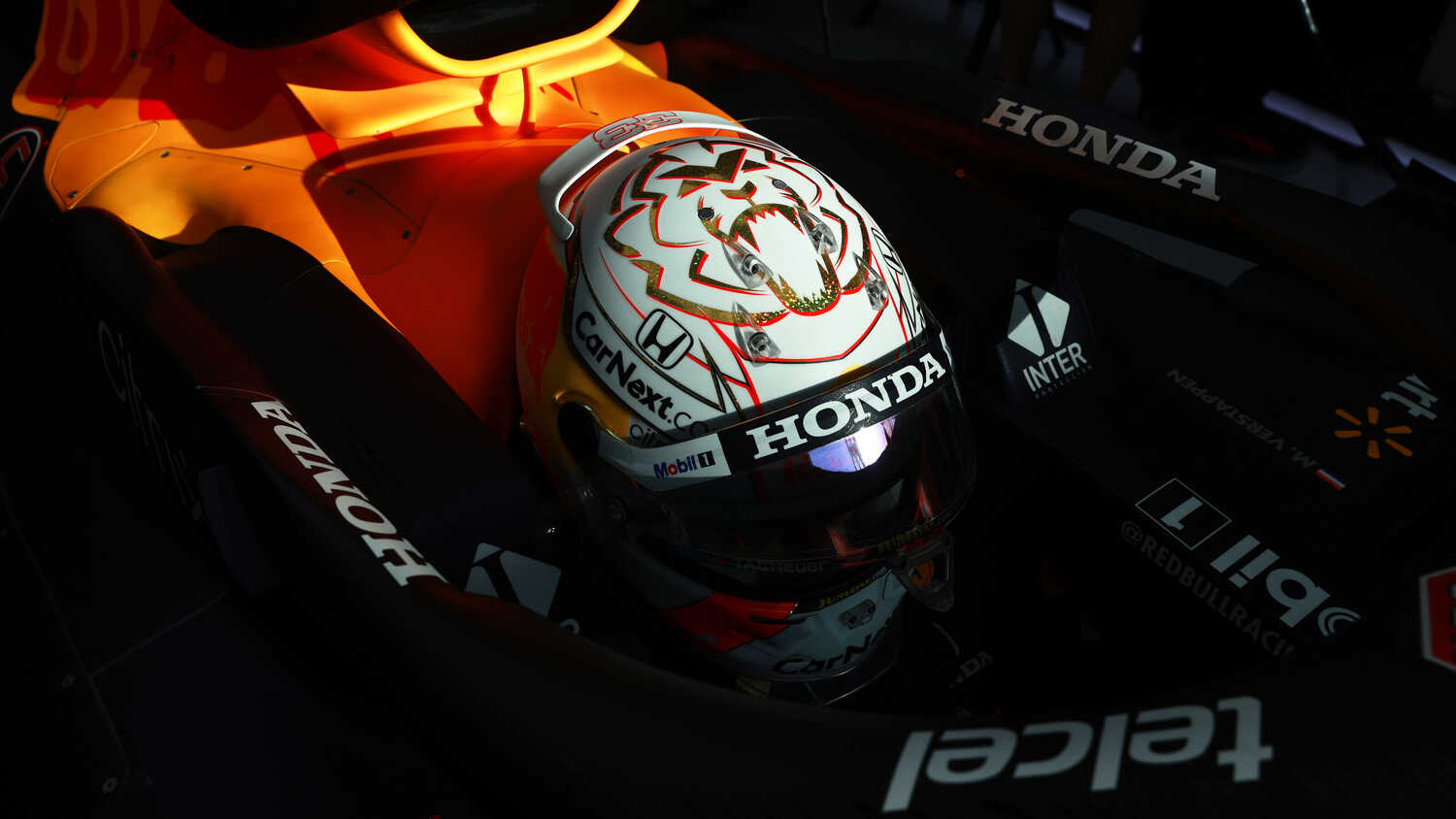 Max Verstappen finished the third and final day of winter testing atop the timing sheet as Red Bull continued their stellar performance, with the Dutchman adding the team leave Bahrain with no major question marks.

The 23-year-old ended Sunday with the fastest time of the day, with Sergio Perez claiming top spot in the morning. As a result Verstappen believes the team can leave Bahrain in good spirits.

“We just drove our program and I have a positive feeling in the car," Verstappen stated via his official website. "The car is a bit more predictable and that's nice. We haven't had any problems and we're leaving here without any big question marks.

"The balance of the car was fine. In a race weekend it can be different and you don't know what the other teams are doing in terms of fuel, but the feeling was positive anyway. "

When asked if he'll enter the opening race of the season more calmly than previous years, Verstappen was coy about his chances when things get underway on March 28.

“I am always calm," Verstappen added. "You can only get the best out of yourself and then it depends on the car where you are on the grid. But, so far everything has been positive. "