Jean-Eric Vergne might have achieved greater success in Formula E than in his F1 career but the Frenchman still believes the electric series cannot ever replace Formula 1. 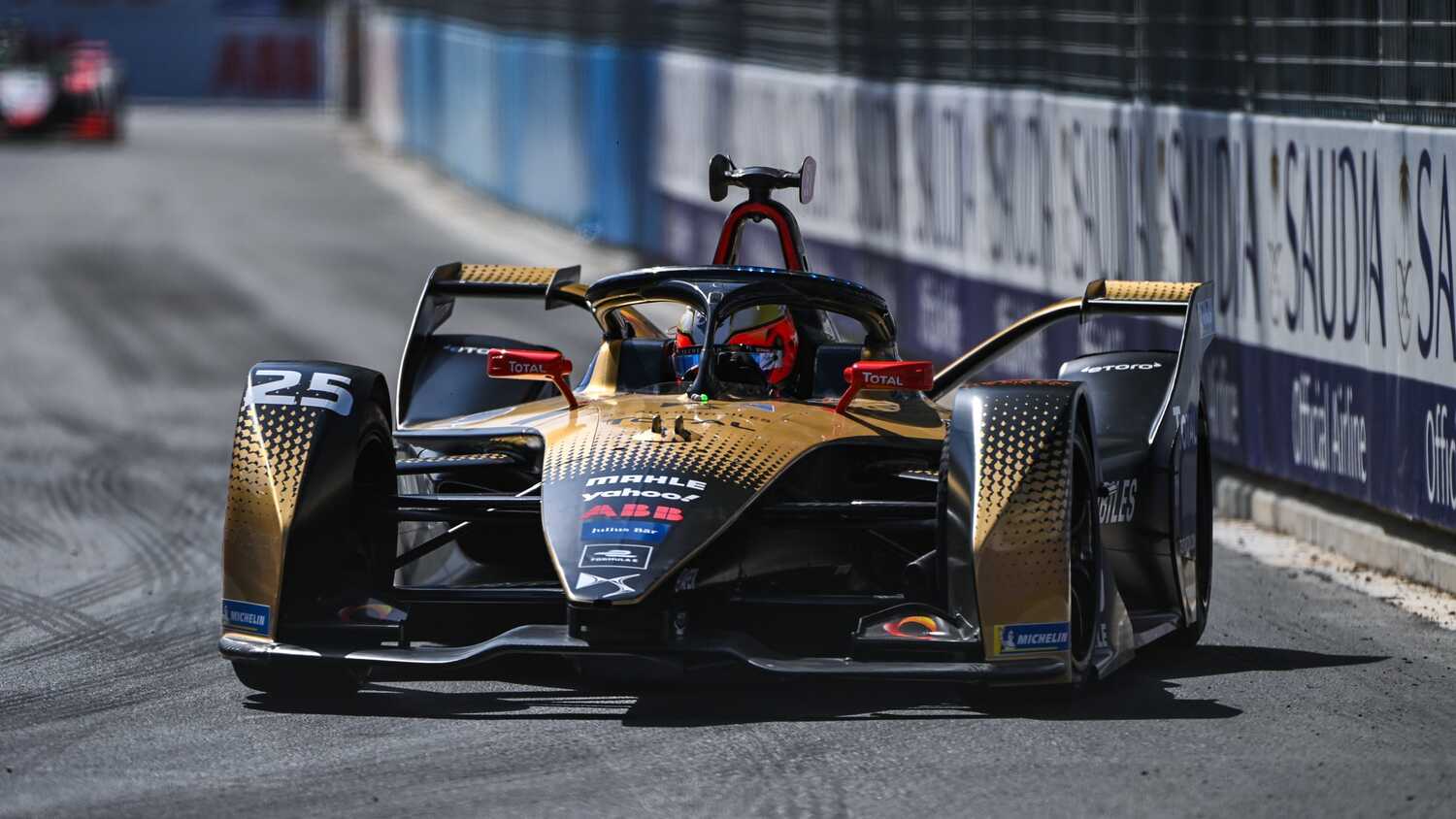 Jean-Eric Vergne does not think that Formula E will ever be able to compete with F1 in terms of being the top single-seater category of motorsport.

The Frenchman has achieved greater success in the electric series than in his three years as a Formula 1 driver and has high hopes for Formula E's future. But despite this, Vergne still thinks that the category cannot rival F1's history and status.

"Formula 1 will always be Formula 1," Vergne told Mundo Deportivo. "I don't think any category can compete with it.

"When you have the history, the DNA that a sport like F1 has, nothing can compete with it. It's always going to be there. F1 has to fight to be as big as it can be.

"But if you ask me, I don't know, I don't think Formula E can replace Formula 1."

However, Vergne believes that Formula E - which launched in 2014 - can achieve a great deal more in the future.

"If you ask someone 10 years ago and tell them that a competition with electric cars would be what it is today, they would have laughed. So who knows what could happen?" the former Toro Rosso driver said.

"But I'm just a driver at the end of the day, I come to do my job and I'm impressed by the way Formula E has become the show that it is with the things that have been done so far, and to see what will be done in the next 10 years."

When it comes to the experience of driving in each category, Vergne does not think it is possible to compare Formula E cars with Formula 1.

"For example, we race in the city centres and in F1 they only race in some GPs like Monaco and Singapore, but also the Formula E circuits are much narrower and the races are also very different because in Formula E it's very important [to remember] the energy management and in F1 it's not the case."