Tsunoda questions slow AlphaTauri: Is it the same car?

Yuki Tsunoda has blamed his AlphaTauri F1 car for his Q1 exit at the 2021 Spanish Grand Prix with the Japanese driver describing his AT02 as "slow" and proceeded to question if it was the same car as his teammate's. 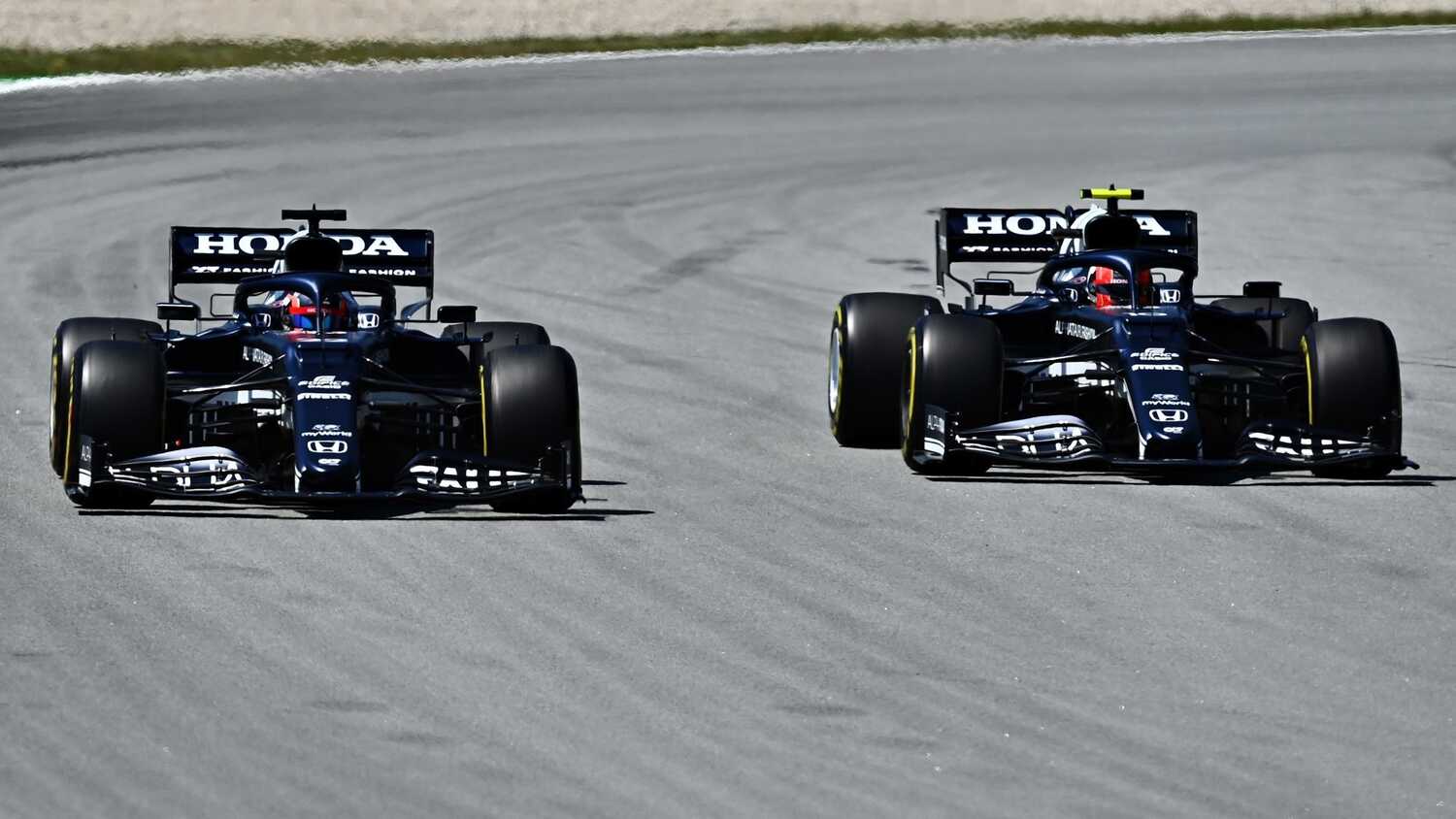 Japanese F1 driver Yuki Tsunoda has blamed his poor qualifying performance on his AlphaTauri F1 car describing it as "slow."

Having qualified a disappointing 16th for the 2021 Spanish Grand Prix, Tsunoda was left frustrated. The Japanese driver let his feelings be known to the world in a radio message where the Japanese racer says, "I can't fuc*** drive this car." The AlphaTauri driver then went on to describe his car as slow and questioned whether it was on par with his teammate's equipment.

"Yeah, I just feel from my side the car is really slow," Tsunoda told Sky Sports.

"I don't know why we're slow but I think most of the cars are slower than me. I think we set up the car to be faster, but I don't know if it is.

"The performance in this car, it's easy to go to Q2 but I really struggled to go to Q2."

The Red Bull backed driver proceeded to compare his car to that of his teammate Pierre Gasly's equipment with the Frenchman also falling short of making it into the top ten shootout in Q3.

"It's a different fit compared to my teammate so I have a bit of a question mark is it the same car?" Tsunoda wondered.

"Of course it's the same car but the character is too different. Maybe of course it's just the driving style but I don't understand what's happened, why I'm struggling this much."

The Japanese driver faces a daunting task of starting 16th on a track where overtaking opportunities are hard to come by. Tsunoda will have to rely on an alternate tyre strategy in order to bail him out of the tough situation he finds himself in.