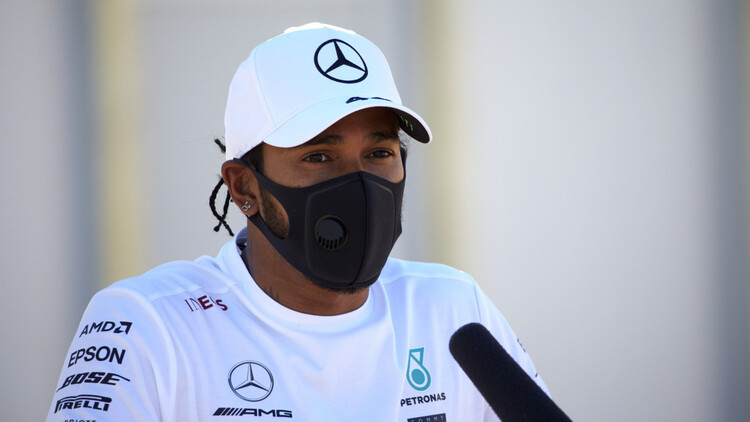 AlphaTauri team principal Franz Tost has shrugged off a snub from Mercedes world champion Lewis Hamilton, who during 2020 said he didn't know who Tost was.

Sometime during the 2020 season, a reporter was discussing a proposed salary cap for driver salaries with the British world champion. The reporter told Hamilton that the AlphaTauri principal, Tost, said that drivers should not be paid more than $10 million to which Hamilton replied, "Who's that?" Far from being offended by the retort, Tost has shrugged off the comment completely.

"I had to laugh about it," Tost told the Gazzetta dello Sport.

"I don't care if Hamilton knows me or not. What interests me is that now there is a committee that is going to discuss a salary cap."

Far from being hurt or offended, the Austrian seemed more concerned with the effect the pandemic is having on the Formula 1 teams, especially since all of them have incurred huge losses over the past year.

"We are part of Red Bull, so the losses are compensated," Tost explained.

"It's not easy, we earn mainly based on how many races we drive. The problem is also not only the pandemic, but also the budget cap. This year we are under it, but next year we have to build a new car and then it will not be easy to stay under the budget cap.

"We have to look at that carefully. For now, at least, we don't need to lay off any staff. When the need arises where we need new staff, then there is a risk that we will have to lay off other staff."