Pierre Gasly tested positive for the coronavirus at the end of January. According to his team boss Franz Tost, this has compromised his preparation for the upcoming year. 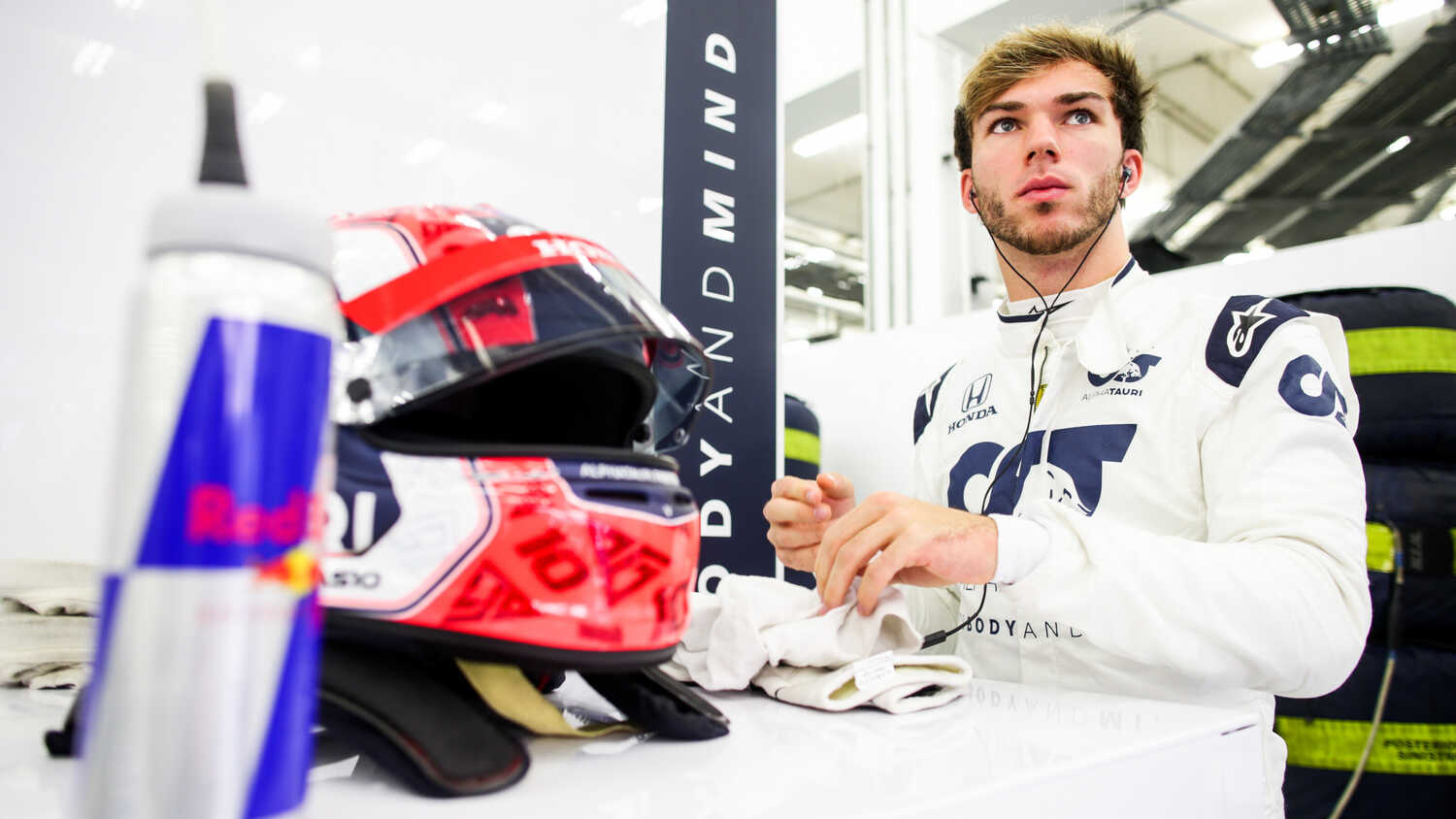 AlphaTauri team principal Franz Tost has said that Pierre Gasly's preparation for the upcoming 2021 season has been compromised due to him contracting the coronavirus.

AlphaTauri driver Gasly tested positive for the coronavirus towards the end of January, this has meant the Grand Prix winner has had to self isolate, which in turn has meant the Frenchman has had to stall his preparation plan. His team boss Franz Tost offers more insight on the matter.

"Pierre should normally have been in the car at Misano, but because he was tested positive for the corona virus, that did not happen," said Tost to Motorsport-Magazin.

"We have to look at how we can now redesign Pierre's program. It is not only about the test, but also about photo shoots and the like. We all have to postpone that a little bit stay positive.

"Better now than it happens during the season."