The new motorsport challenge that has intrigued Newey

Adrian Newey says that, away from F1, the challenge of Extreme E has piqued his interest. 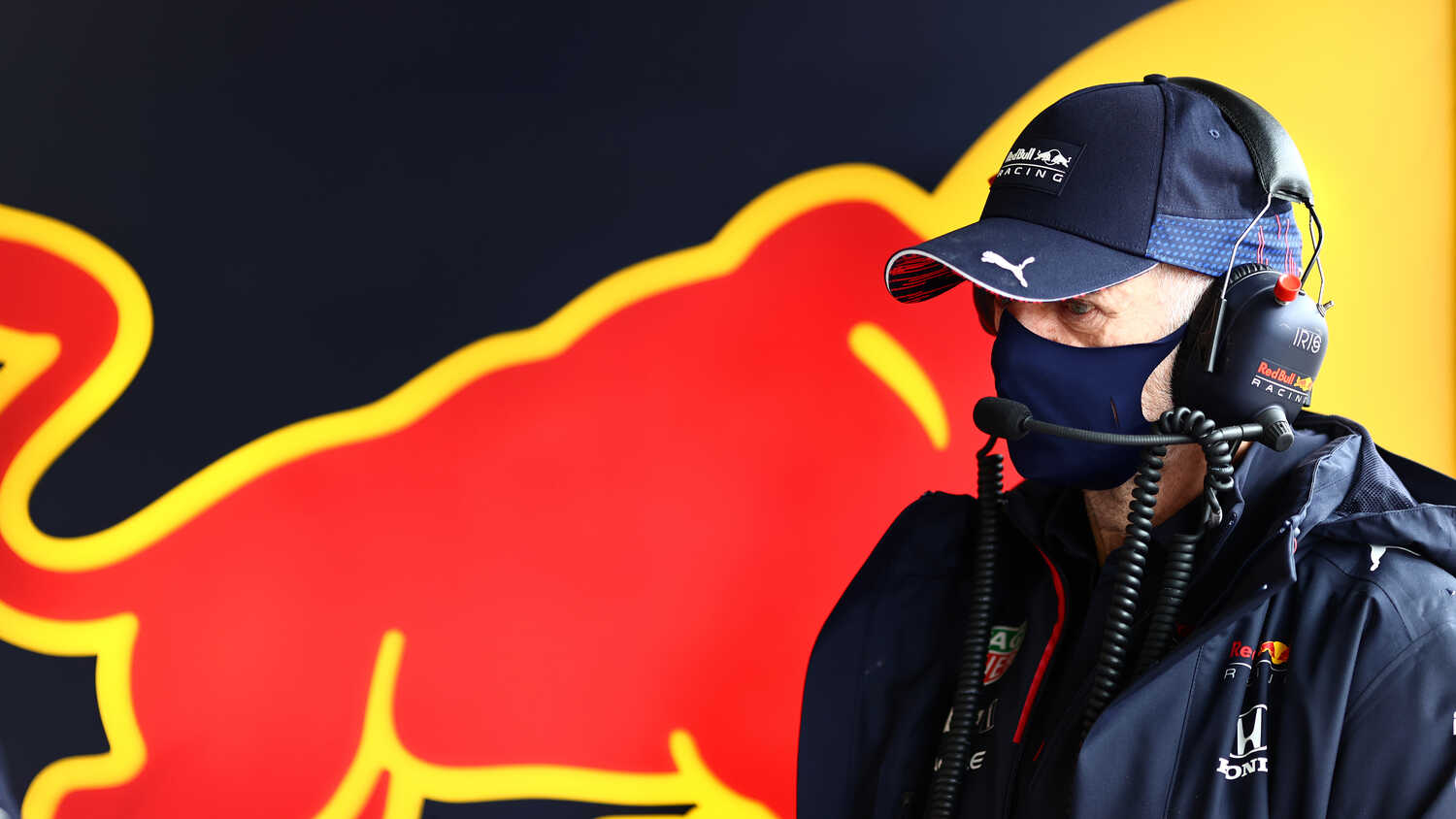 Adrian Newey may have just overseen yet another successful F1 championship win as Red Bull's Max Verstappen wrapped up the Drivers' Championship in 2021, but F1's most famous technical chief admits to being intrigued by Extreme E as the new series began racing last season.

Newey's designs have won 10 F1 Constructors' Championships, as well as 12 Drivers' Championships. Earlier in his career, he also designed the championship-winning March 85C and 86C that won the CART titles for Al Unser and Bobby Rahel respectively.

But Newey's latest project, away from Red Bull and F1, is in Extreme E. The off-road electric series began in 2021, with five events held in extreme conditions around the world in countries such as Greenland, Senegal and Saudi Arabia.

Newey is directly involved with one of the teams, as he's part of the management behind the scenes at Veloce Racing.

The cars used are bespoke Spark Odyssey 21 SUVs, as manufactured by Spark – the company also responsible for the Formula E chassis.

Fully electric, the cars are recharged by a hydrogen fuel cell generator that is shipped around to each venue. It's this particular fuel source that has piqued Newey's interest, as Formula 1 slowly starts to move away from fossil fuels.

For 2022, F1 will switch to a new E10 fuel that increases the ethanol percentage to 10 percent, and Newey says that seeing hydrogen used as a race fuel would be of particular intrigue for him.

"I think it would be extremely interesting if Extreme E opened up to allowing hydrogen as well as battery electric," said Newey at the recent Extreme E season finale in Dorset.

"Obviously the problem will then be making sure that one technology isn't clearly faster than the other, so balancing them out, but it would be a good way of promoting hydrogen as an alternative to battery.

"After all, that is what the series is about – showcasing new technologies and solutions that can help problems."

Newey explained that he doesn't feel like any particular technological avenue should be discounted, as the world attempts to move away from the fossil fuel model and turn towards more sustainable fuel and energy sources.

F1 intends to increase its dependency on more sustainable fuels in the coming years, and Newey maintains that every fuel type should be evaluated for its own merits and potential.

"I think I'm an advocate for not being single-minded," he explained.

"That's the most important thing, that people don't see the current climate change problems as having some single solution – it won't be that way.

"It's a very complex problem that will need attacking in all sorts of different ways."

With the F1 season over, Newey was able to take some downtime to visit his first Extreme E event in person, and he said that he was particularly impressed by how well organised the Jurassic X-Prix had been.

"It's very interesting to look around. I have been involved from a distance and seeing what's been going on," he said.

"So to finally witness it here is good, to see how it all works. The cars are impressive, bigger than you realise when you see them on TV.

"It's well set up so I think, for the first season, all the teams and the organisers have done an amazing job."