Wolff: Mercedes got our heads down the minute testing finished 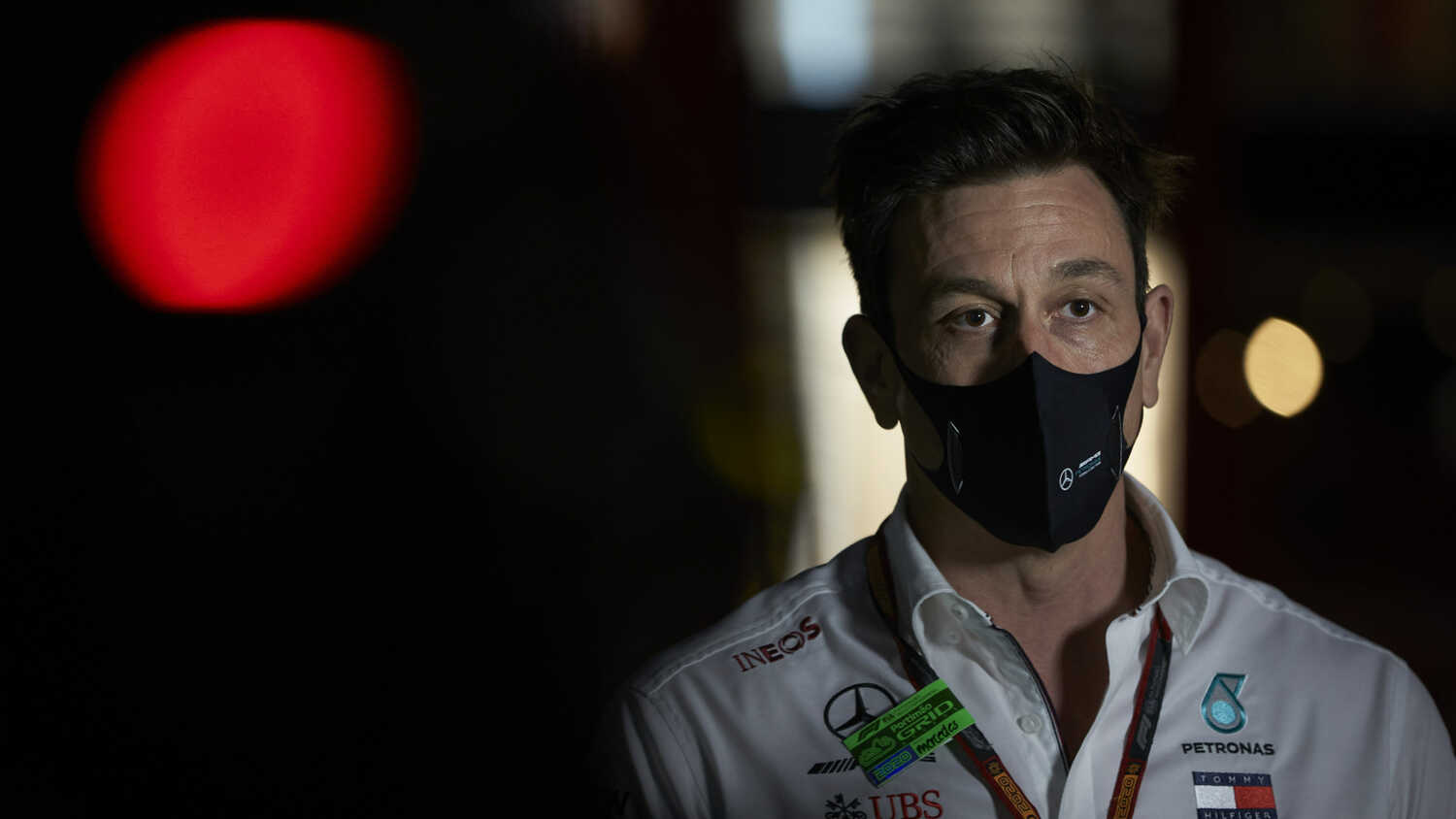 Mercedes' boss Toto Wolff has said that the team returned home to Brackley after pre-season testing, intent on fixing the issues that plagued their W12.

While the fact that Mercedes never lapped within a second of the fastest time of the test set by Red Bull Racing, more concerning was the fact that Lewis Hamilton and Valtteri Bottas both appeared to struggle with the handling of the W12.

"Overall, it was a tricky three days of testing for us," Wolff said in the team preview for the Bahrain Grand Prix. "The W12 wasn't as stable, predictable or planted as some of our rivals.

"Red Bull looked strong on both the long and the short runs but, as always with testing, it's difficult to be certain of true performance."

A testing debrief from Mercedes also showed James Vowles and Andrew Shovlin admit to concern over the rear stability of the W12, an area that Wolff said has been priority to fix for the season opener.

"The only thing we know for sure is that we must prove our ability to
react," said Wolff. "From the moment the third day of testing finished, we got our heads down and started to figure out how we can return to Bahrain in stronger form in just a few days' time."

Aside from their car specific problems, Wolff has acknowledged 2021 is a huge challenge off-track as well. This is due to the introduction of a budget cap and aerodynamic testing restrictions that mean a delicate balancing act of development for 2022 alongside the current car.

"While these cars share some parts from their predecessors, there have
also been significant rule changes to interpret and overcome," Wolff said.

"We have also had to change the way we work in response to the cost cap. But, as we have found before, it's from the difficult moments that we learn the most.

"This team's biggest strengths are our people and our values, and after a
tough test, I know that we can fight back stronger. I'm looking forward to getting this new and exciting season underway, seeing the progress we can make and how we fare in Bahrain."