Stroll sells up: Canadian racing circuit goes on the market

Lawrence Stroll has put his racetrack, Circuit Mont-Tremblant, up for sale after over twenty years of ownership. 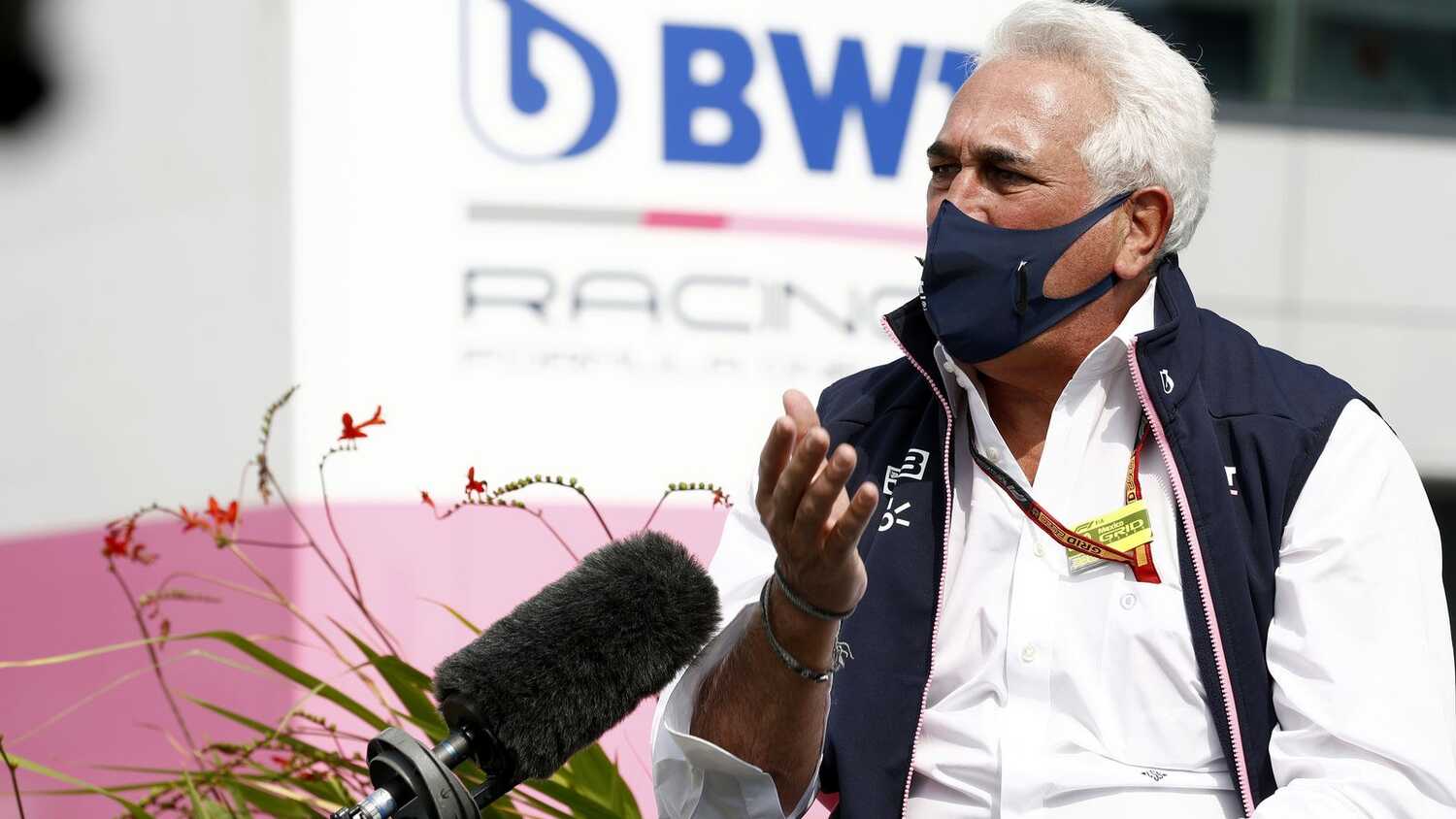 Aston Martin boss Lawrence Stroll has decided to divest himself of his racing circuit in Canada, with the businessman putting the famous Mont-Tremblant circuit up for sale.

Mont-Tremblant, located near Montreal, held the Canadian Grand Prix in 1968 and 1970, and is well known for being surrounded by picturesque mountains with skiing resorts all around.

Stroll, who has owned the circuit since 2000, has spent considerable money on the venue to fully resurface and modernise the circuit and bring it up to FIA standards (although the circuit is not officially FIA graded).

The circuit modernisation led to a Champcar race being held at the venue in 2007.

International standard facilities, as well as a top level karting licence, are also in place at the circuit.

With Stroll now focusing on his Formula 1 team and the Aston Martin business, he has chosen to sell the circuit, with the new owners purchasing a business venture that sees constant track days and local usage as a venue throughout the season.

Offers can be made through CBRE Limitee, with the local relevant financial and municipal details also available to view.