The pinnacle of motorsport has seen it all in its 71-year history. That includes some bizarre regulations that did not work and proved controversial with fans. RacingNews365.com takes a look. 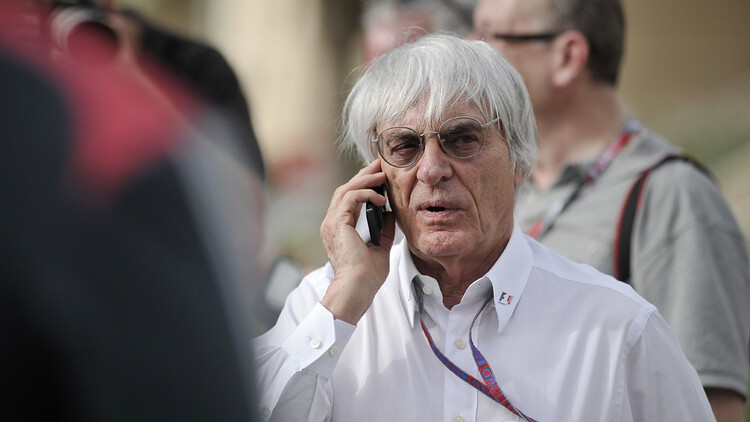 Formula 1 is full of rules and regulations. Every year there are major changes to change the cars or the direction of the sport.

However, some new rules have not worked and some are remarkably strange. In an attempt to improve the show, sometimes F1's governing bodies have got things wrong.

Here's a look at the most memorable rules that were dropped due to unpopularity from teams or fans.

For the first 40 years of Formula 1, the sport used dropped scores meaning the worst results from a driver would not count towards the final standings.

The last time it was used was in 1990 when drivers would use their best 11 races out of the 16 events. That year, Ayrton Senna scored points on 11 occasions but Alain Prost took points at 12 events.

Due to the dropped points rule, Prost lost two points because he had to drop his worst points finish - fifth place at the Canadian Grand Prix.

The best 11 results rule was in place from 1980 for the drivers’ championship, although did not affect the constructors’ standings in which all points were counted from 1978 onwards.

From 1967 to 1980, the season was split into two blocks of races with drivers and, until the final two years of this span, constructors were allowed to drop one points score in each half.

In 1950 until 1966, the world championship season wasn’t split, with simply the best four, five or six scores counted depending on the number of races.

The 2014 Abu Dhabi Grand Prix remains the only event to have double points. After Sebastian Vettel won four drivers' titles on the bounce, Bernie Ecclestone stepped in and announced the idea of having double points for the final three rounds of the season.

A compromise was made to have double points for the final race of the year. The 2014 season went down to the wire as Lewis Hamilton and Nico Rosberg battled it out to become champion. Even without double points, the championship would have climaxed at the final event.

Hamilton came out on top when Rosberg suffered reliability issues and the double points rule was dropped after it had little affect on the outcome and was seen as an unfair rule by most. 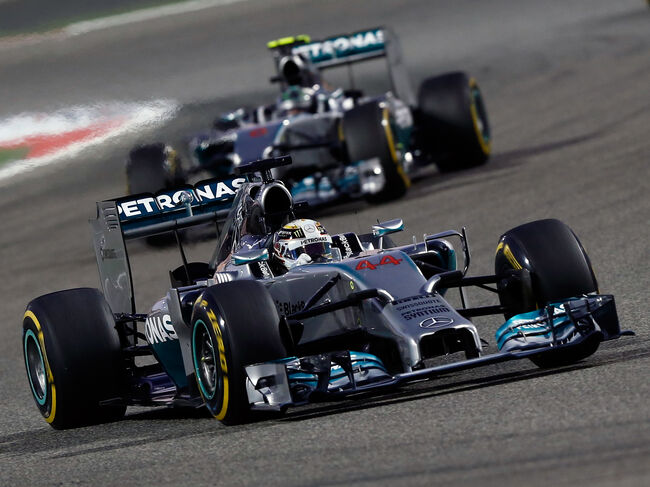 In 1999, BAR ran a dual livery after a disagreement with the FIA. The team unveiled two completely different liveries on their two cars during the BAR launch to promote their two main brands.

Jacques Villeneuve's car was a white livery with red highlights to promote the Lucky Strike brand whilst Ricardo Zonta's was a dark blue livery to promote State Express 555.

After a discussion between BAR and the FIA, the team opted to run a dual livery which featured both brands. One half of the car was dark blue, the other half was white with red highlights. Both cars ran these colours.

In 2005, Bernie Ecclestone decided to tweak qualifying by using an aggregated format. The lap times from two single qualifying runs were added together to form the grid.

On Saturday afternoon, every driver would do a lap on low fuel before another lap on Sunday but on their race starting fuel. It did not go down well with fans as well as the media who said they could not publish the qualifying order in the morning newspapers.

After six races, the format was dropped and F1 returned to single lap qualifying just on a Saturday. 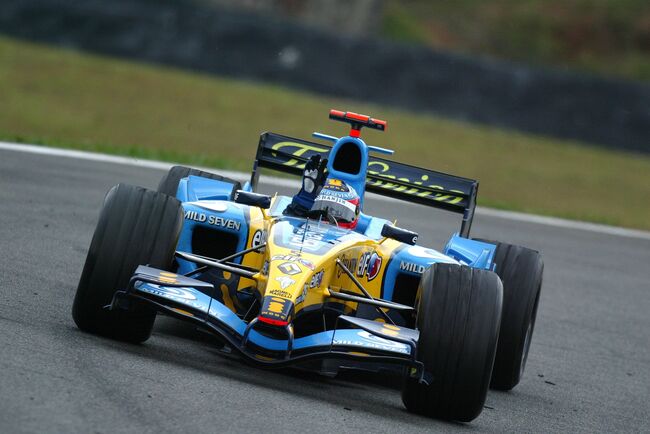 Grooved tyres were introduced to F1 from the 1998 season as a safety concept to slow the cars down. It helped the drivers out of the corners but caused problems for cars running closely behind one another.

Slicks (no grooves) would return to F1 in 2009 and looks set to stay for the foreseeable future.

Currently, five cars are eliminated during each segment of qualifying before the final ten drivers battle it out for pole position.

This has been the case since 2006 and is a format that the drivers, teams and fans are on board with. But in 2016, the FIA decided to make a change to qualifying by eliminating the slowest car after seven minutes.

This process of knocking out the driver that is at the bottom of the leaderboard carried on throughout the session, with the slowest driver eliminated every 90 seconds until the qualifying segment ended.

In Q2 and Q3, the same format applied - whoever is slowest gets eliminated until one car remains.

It was a confusing concept and loathed by the fans. The format lasted for just two races at the 2016 Australian and Bahrain Grand Prix before the FIA reverted back to the current system.