Haas team principal Guenther Steiner says the team's new livery is solely based on the colours of their title sponsor and the team is not moving away from its American heritage. 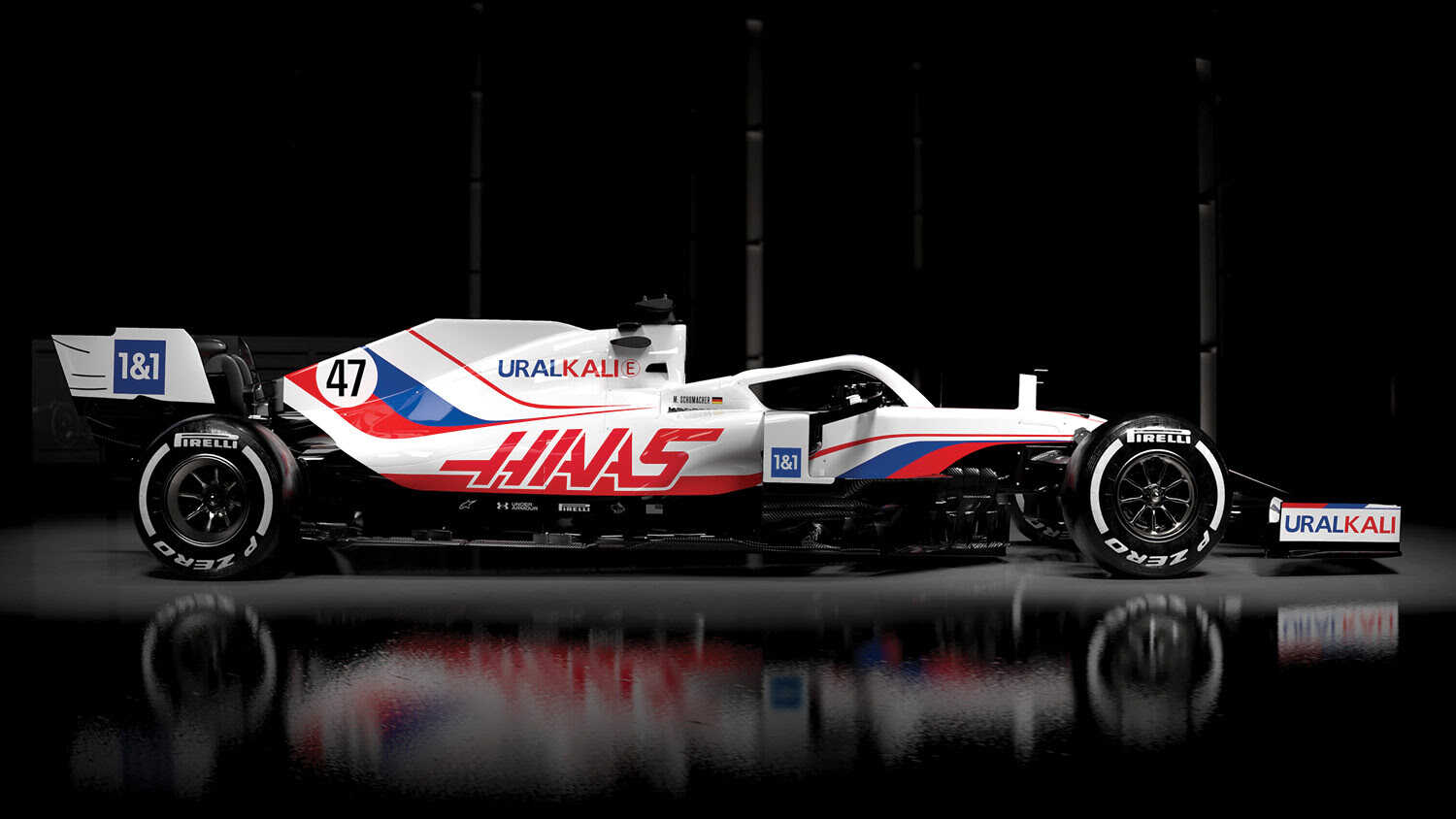 Gunther Steiner says the Haas livery is based solely on the commercial interests of the team with nationality not playing a part in the team's colour scheme.

The Haas livery has caused a bit of a stir, especially considering that they are an American team running in what is essentially the colours of the Russian flag. The team's principal Steiner is adamant that the move has nothing to do with nationality.

"As I said, a few times last year, on a commercial avenue, we have something to sell, sponsorship, and we need to do that, and that is still our way forward," said Steiner to RacingNews365.com among others.

"The colors of the American flag are very similar to the Russian bomber, and I don't think it has to do with nationality."

Steiner also underlines that the livery was designed to appease their title sponsor, Russian company Uralkali.

"Uralkali is the title sponsor of the team and it is called the Uralkali Haas F1 Team and therefore, with that come some benefits," Steiner added.

"Obviously, Mr. Mazepin you know owns the company or is the biggest shareholder or the only shareholder of the company, and his son drives for us, but in the end it is Uralkali which sponsors us."