Steiner: Haas are always on the lookout for an American driver

Haas team boss Guenther Steiner would like to be able to sign up an American driver to the team, but says there's an obvious problem stopping it from happening 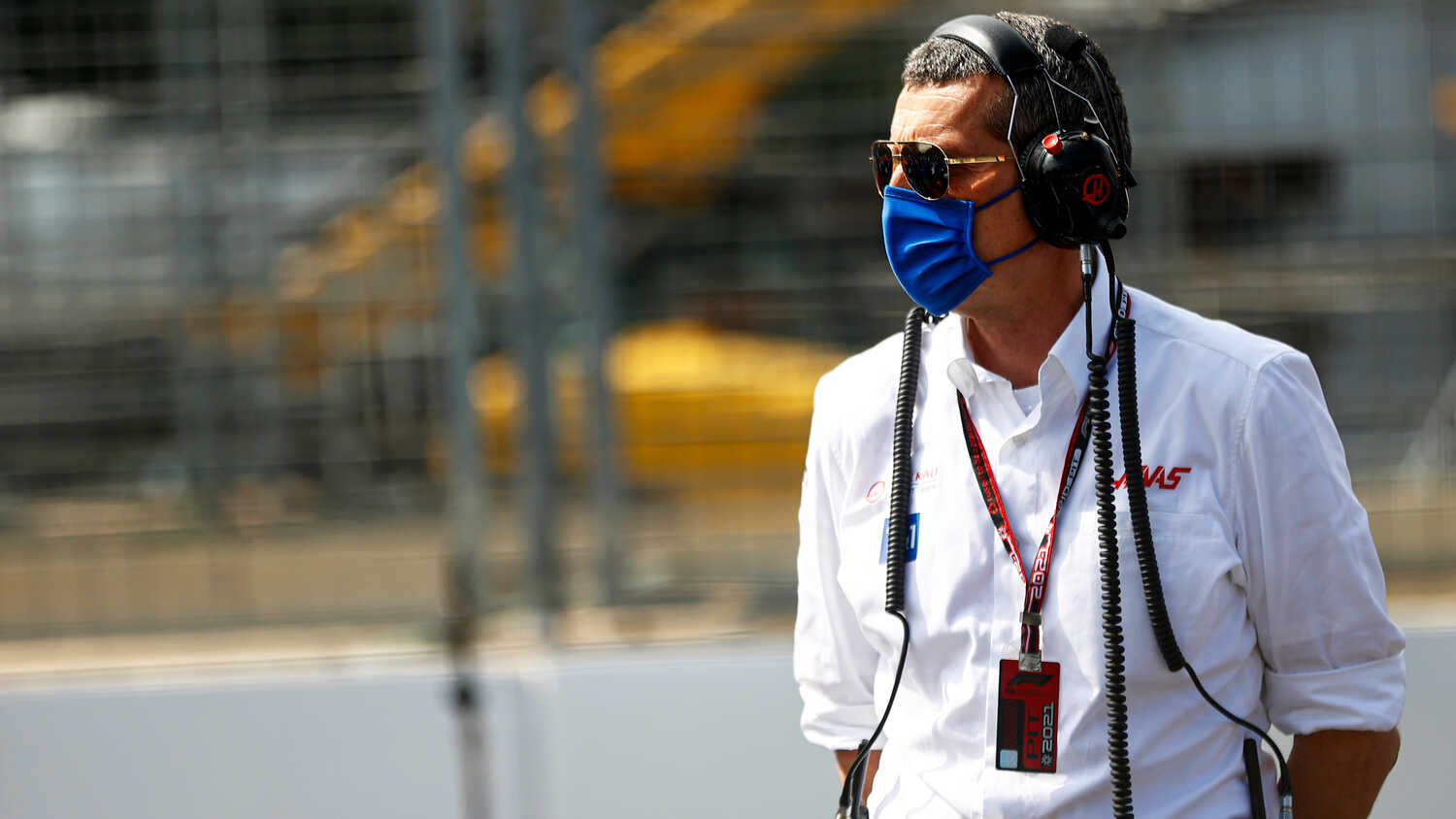 Guenther Steiner has said that the Haas team would love to be in a position to sign an American driver, as Formula 1 continues to grow in popularity in the United States.

American interest in the sport is flourishing, with TV figures in the US constantly hitting new records under Liberty Media. But there remains a lack of American talent to call up to Formula 1, with the last fulltime American driver being Scott Speed at Toro Rosso 15 years ago.

While F1 has an American team, with Haas originating in Kannapolis in North Carolina, there's no American driver yet knocking on the door.

"Then the American drivers they all get a good job in America. For sure, we are always looking and I speak with Stefano [Domenicali, F1 CEO] about it – what could be done and what couldn’t be done and we try to make a plan for the future.

"I think it needs to be something not immediate but short you cannot do anything to get someone in because of the Super Licence. It will come. We just need to be patient at some stage. There are a few guys in Formula 2, in Formula 3, sorry, which look promising and let’s see what can be done."

Recently, Colton Herta was linked with a move to F1 after his first IndyCar win, but Steiner said there was never a chance of signing him anyway, "I never spoke with Colton but we all know he has no Super Licence."