All the Formula 1 teams will vote on a proposed engine freeze on February 11, with Red Bull and their agreement with Honda directly affected by the outcome. Guenther Steiner has already made it clear he wants to see the freeze approved in order to keep Formula 1 exciting. 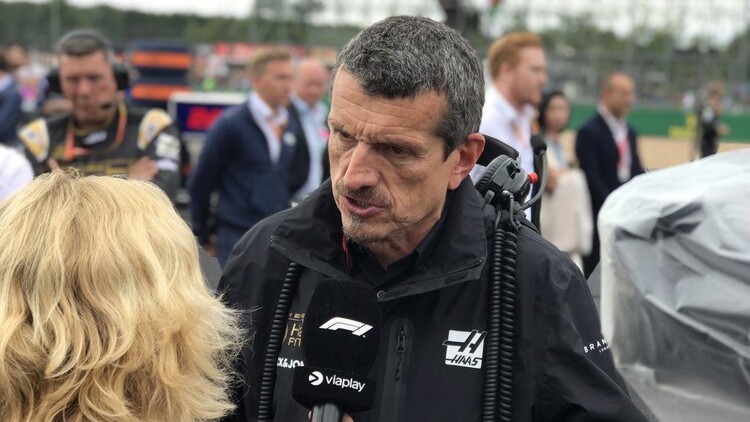 Haas team principal Guenther Steiner wants to see an engine freeze put into effect in 2022 in order to ensure Formula 1 is exciting for everyone, including fans.

All the Formula 1 teams will vote on whether to stop development on the current V6 hybrid engines on February 11, with the outcome critical to Red Bull and their plans for the future.

The Milton Keynes outfit will only continue with Honda engines should the freeze be put into place, and Steiner has made it clear he'll back the measure as it will help to make Formula 1 more competitive.

"I am in favour of the [engine] freeze because it's bad for competitiveness if someone always wins," Steiner told RTL.de. "[Mercedes] did a great job, I don't want to criticise that, but we have to keep the sport competitive because if they always win, it gets boring for me. Bland, what's what Niki [Lauda] would have said.

"The audience is what we need. Without spectators we are nothing. We don't drive for ourselves, we drive for the audience. We have to be honest about that. We have to be mature enough to say, maybe we have to take one step back to take two steps forward."

The 2021 Formula 1 season is scheduled to begin on March 28 with the Bahrain Grand Prix.