Guenther Steiner has said that he doesn't see the potential arrival of Andretti into Formula 1 as a threat to Haas' selling point as an American team. 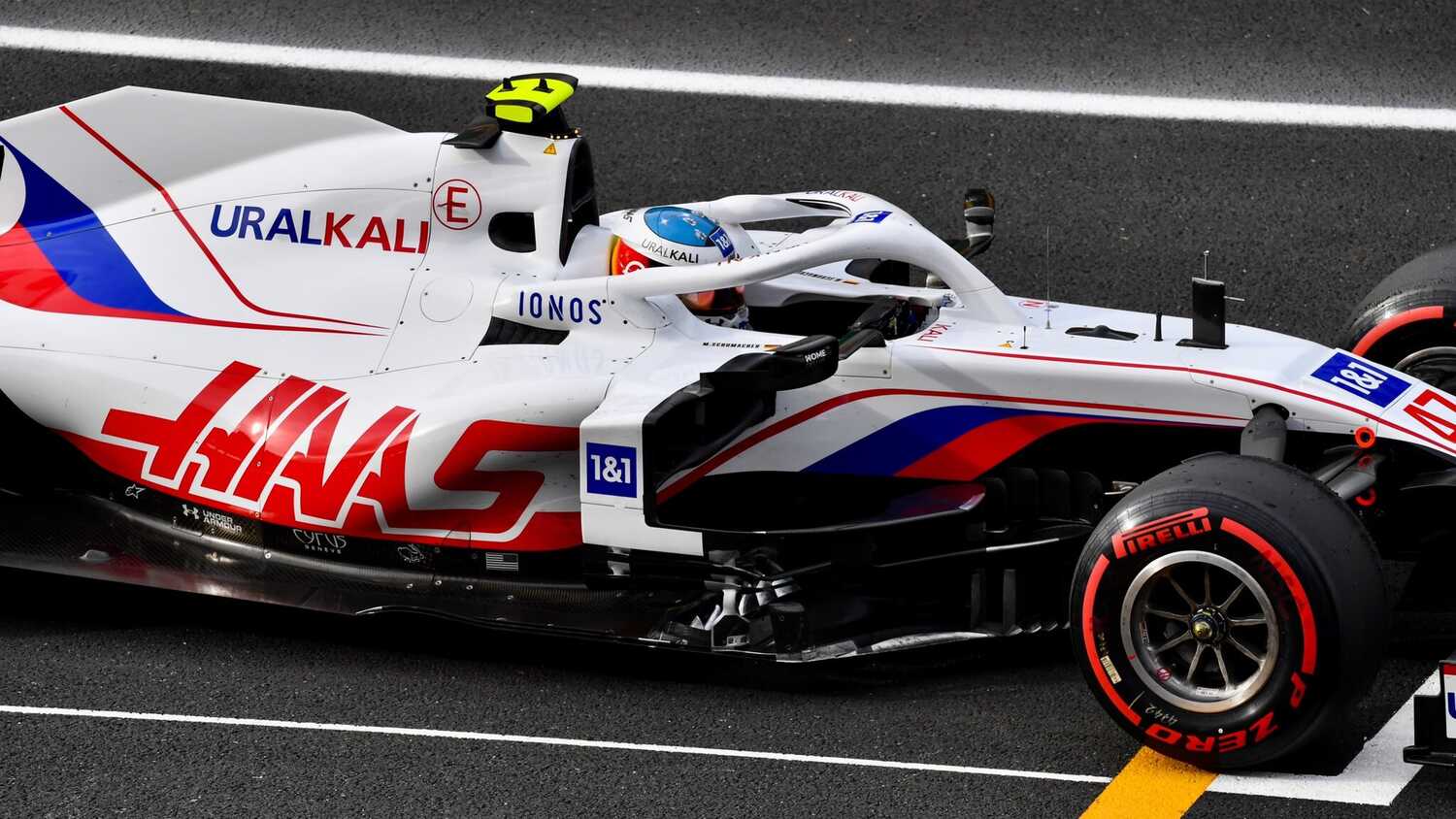 Haas team boss Guenther Steiner has said that American sponsors aren't beating down his door to offer deals to him, downplaying the importance of his team's nationality as the potential of Andretti Autosport arriving into the sport seems to be increasing.

American racing outfit Andretti Autosport, through Michael Andretti, are heavily linked with a buyout of the Sauber Group that controls the Alfa Romeo F1 team. If Andretti do enter Formula 1, they would join Haas as an American team on the grid and take away a particular unique selling point for Steiner's outfit.

But Steiner explained that American sponsors aren't rushing to offer deals anyway, a fact borne out by Haas' current title sponsorship by Russian fertiliser company Uralkali, and that Andretti's arrival won't be damaging to Haas.

"I don't see anybody as a threat, an American team I mean," Steiner told select members of the media, including RacingNews365.com.

"We have no issue with that one, wherever the team is formed. But I think what we didn't do, we didn't exploit the American market, the sponsorship market as much as we should have.

"I think there are other countries as well and because Austin is now on, there's a lot of focus on it."

Steiner explained that there haven't been any advances from American companies looking to back the sole American entrant.

"There hasn't been anybody knocking on our door with a big sponsorship and saying, 'Because we are American, this is what we are going to do', or, 'This is why we are going to support an American driver'," he said.

"There is no magic in this game and, whatever happens, there won't be a lot of change. So there is a lot of talk in the moment, but we need to walk now."

Given Andretti's interest in joining Formula 1, as well as Gene Haas' rumoured declining interest in running his own F1 team, Steiner was asked whether there had been any advances from Andretti about the possibility of buying Haas.

"I don't know what Michael is doing to be honest," Steiner added.

"I spoke with Michael a few times, not lately, honestly. But I don't know what Mike is trying to do. Everybody knows each other in American racing, and maybe there were talks, but maybe not as complete as you think they are."