The flexi-wing saga is nearing the end, as today marks the introduction of much more strict wing tests. However, there is still a grace period in place to help teams transition to their new designs 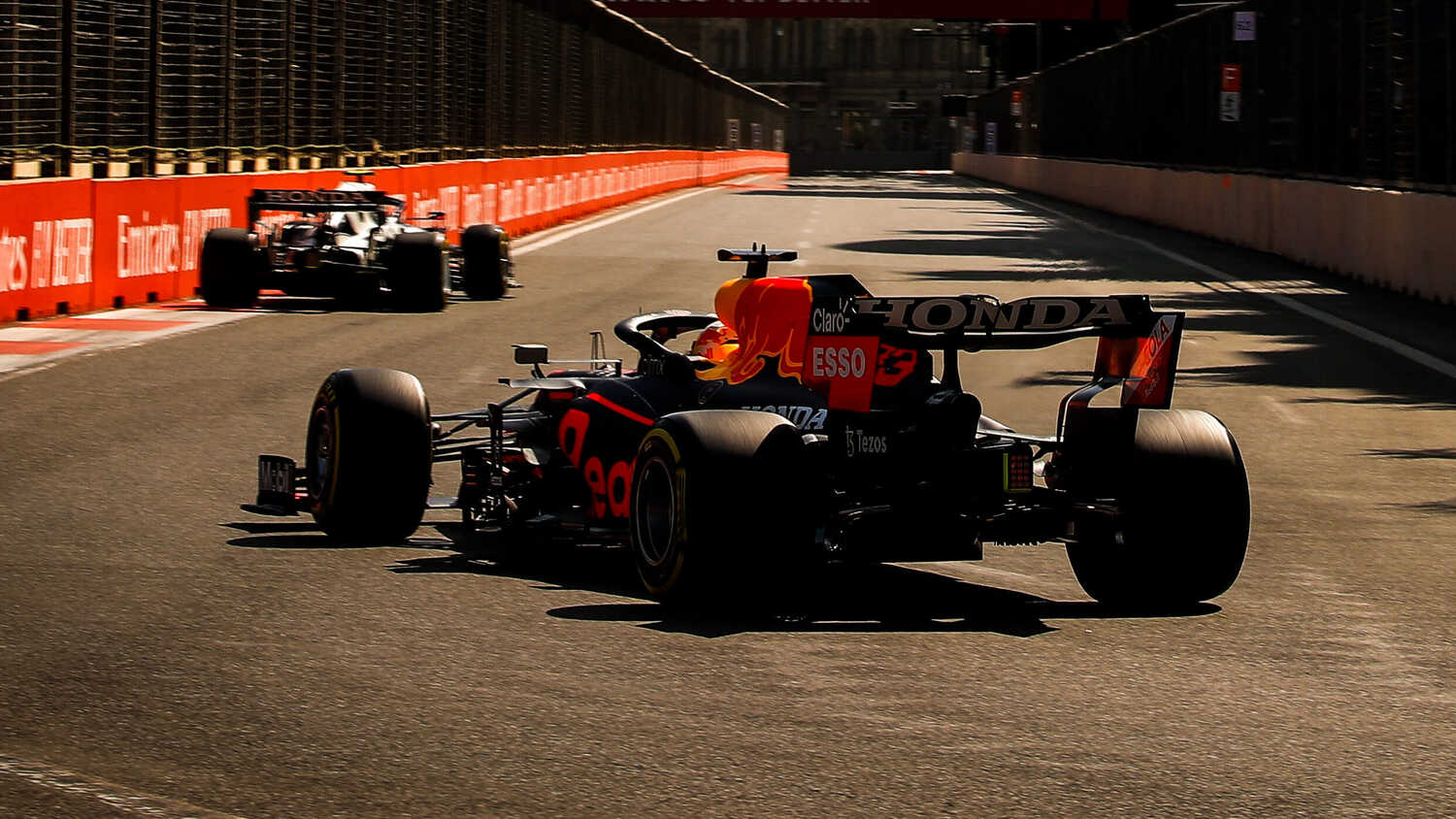 Formula 1's recent 'flexi-wing' saga is drawing to a close, as the steps taken by the FIA to curtail the practice have begun.

While all the teams pass the front and rear wing deflection tests as they were carried out at race weekends, there were suspicions that some teams had found ways to generate flex at high speeds and reap the benefits of that reduced drag, while also ensuring the wings passed all relevant tests.

However, with plenty of finger pointing going on between Mercedes and Red Bull as the RB16B's rear wing was suspected of having such a flexi-wing, the FIA issued a Technical Directive to the teams over the Spanish Grand Prix weekend.

The rules regarding flexibility of wings is actually pretty clearly defined, under Article 3.8 of the Technical Regulatons, which state "Any specific part of the car influencing its aerodynamic performance must remain immobile in relation to the sprung part of the car."

There are a multitude of tests designed to test this definition, which include applying a force of 'X' amount of newton-metres in 'Y' direction, all of which can be viewed in the regulations. These tests are carried out when the car is static and sat on a platform being checked by the FIA.

The Technical Directive issued, TD18/21, explained to teams that the new checks will increase considerably the pressure exerted on the rear wing vertical supports.

The 'pullback test' and 'vertical load test' consist of the rear wing being pulled backwards as well as weights being placed on the support pillars. These must be stiffened to withstand the increased forces.

The new tests kick in today, June 15, meaning teams will be scrutineered under different rules at this weekend's French Grand Prix than they were last time out in Azerbaijan. However, there is still a month's grace period included.

From today until July 15, there is still a 20 percent leniency on the permitted flex figures. From July 15, that leniency is removed.

An end to the complaints?

With these new tests kicking in, it's unlikely that the race weekend in Paul Ricard will see any of the vague threats being thrown around that was the case in Baku.

The issues for Baku was that the Technical Directive didn't kick in immediately, giving the teams some time to re-design parts if required. However, this had the consequence of annoying teams who felt they hadn't done anything wrong and seemed to green-light more marginal teams for running a rear wing that may, or may not, have been in contravention of the Technical Regulations under the new tests.

With Mercedes threatening to protest Red Bull, Red Bull countered by threatening a protest against Mercedes' flexing front wing. Neither team protested the other over the course of the Azerbaijan weekend.

Intriguingly, onboard TV footage suggested that Red Bull's rear wing wasn't quite as flexible in Baku as it had been in Spain, with Mercedes, instead, appearing to be running a more flexible design.

Brawn on Alonso: It was a good decision by Alpine to bring him back
22 June 2021
0 comments

Horner: This win shows that Red Bull complied with all the rules
21 June 2021
0 comments