Should F1 be worried after Australia's rejection of Djokovic?

Australia has shown no mercy by moving to expel Novak Djokovic from the country ahead of the Australian Open, due to his vaccination status. 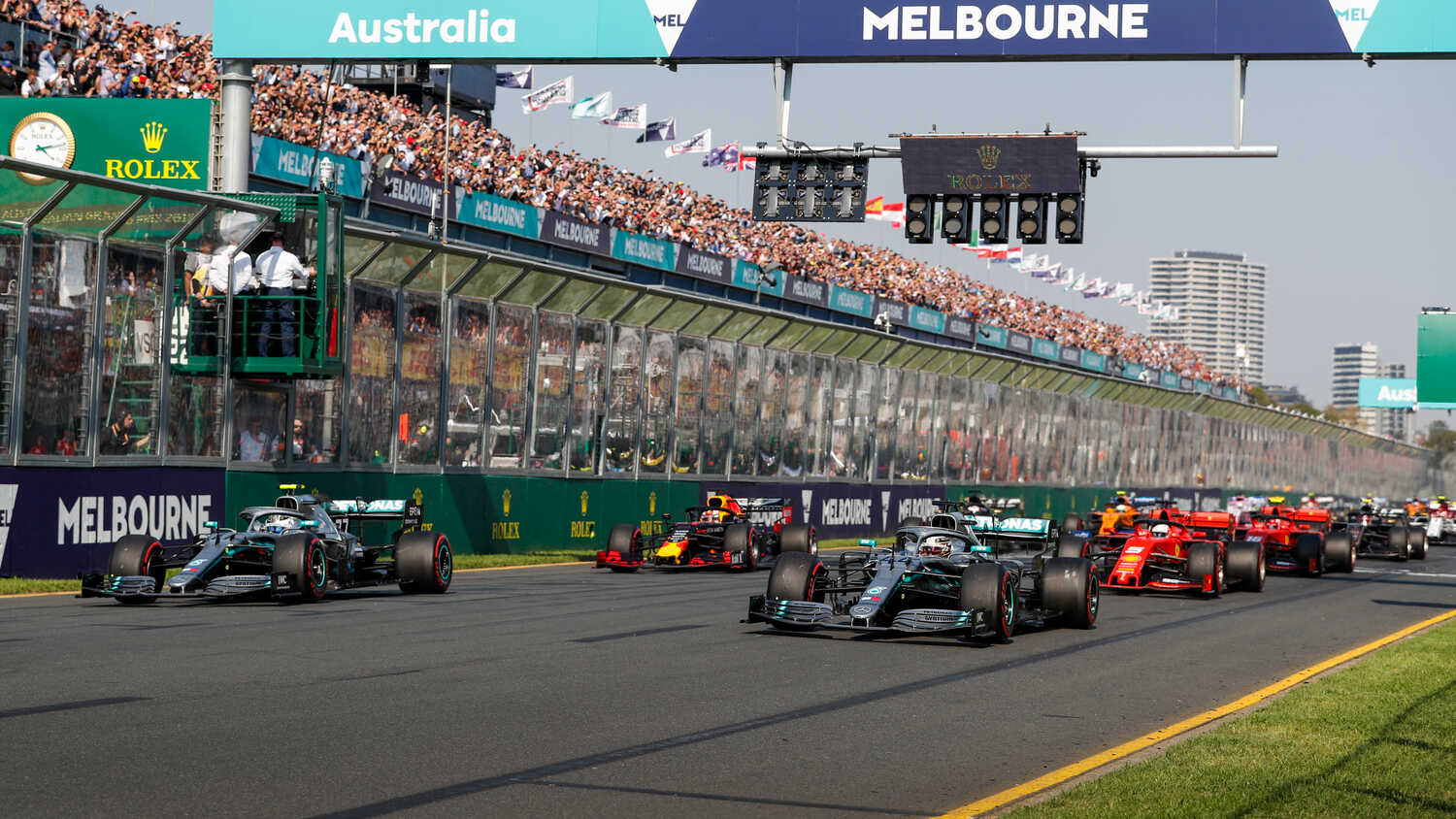 Novak Djokovic is making headlines for all the wrong reasons this week, as tennis' world number one player battles to be permitted to stay in Australia and participate in the Australian Open.

Djokovic headed to the country earlier this week as the Serbian player attempts to defend his Australian Open title from Daniil Medvedev but, at the time of publishing, it's not yet clear whether he will be allowed to participate, or even stay in the country.

Djokovic posted on social media on 4 January to say that he was travelling to Australia with a visa permitting a medical exemption from being vaccinated against COVID-19. While Djokovic hasn't publicly stated whether or not he has been vaccinated, his visa application to enter Australia was lodged on the basis of him being medically exempt.

However, upon arrival in Australia, it was found that the incorrect type of visa had been applied for by his team, one that does not permit medical exemptions.

With Australia's Border Forces contacting government officials to see if this could be overruled, the response appears to be one that indicates Australia is willing to make an example of the high-profile case.

"Mr Djokovic’s visa has been cancelled. Rules are rules, especially when it comes to our borders," said Australian Prime Minister Scott Morrison.

"No one is above these rules. Our strong border policies have been critical to Australia having one of the lowest death rates in the world from COVID. We are continuing to be vigilant."

Victoria's acting Sports Minister, Jaala Pulford, confirmed that the state, which also hosts the Australian Grand Prix in Melbourne, would not be waiving the Australian entry rules for Djokovic.

"The federal government has asked if we will support Novak Djokovic’s visa application to enter Australia," Pulford said.

"We will not be providing Novak Djokovic with individual visa application support to participate in the 2022 Australian Open grand slam [tournament].

Djokovic remains in isolation in Australia and faces deportation, but the case will go before the courts on Monday as his lawyers attempt to ensure he can participate in the competition.

Could F1 face any similar headaches when the sport returns to Melbourne on 10 April, the first race in the country in three years?

While impossible to predict what the entry requirements for Australia might be in three months' time, it's unlikely that the requirements will have eased considerably as case numbers continue to spiral.

Up until this point, Formula 1, as a sport and as an organisation, has largely managed to remain united within its ranks with a pro-vaccine message.

In a sport that is driven primarily by engineering and science, F1 became the first sporting organisation globally to come forward to present this united front when a 'Get vaccinated' message was released a few weeks ago.

Of the 20 drivers on the 2021 grid, 19 participated in the video, with the exception of Kimi Raikkonen. However, it's worth pointing out that participation in the video is not a confirmation of a driver's vaccine status.

F1 CEO Stefano Domenicali said at the time of the message that "vaccines and boosters are our way out of this pandemic, and we need to keep everyone safe and move forward together. I have had my vaccine and my booster and ask everyone to do the same. Formula 1 is moving ahead, and we ask for everyone to play their part."

"I'm aware my movements will be limited"

While COVID-19 has cropped up on occasion to sideline team personnel or, on some occasions, even a driver, there has been surprisingly little disruption to F1's ability to plough ahead with its gruelling worldwide schedule.

The enforcement of bubbles within the teams has proven largely successful at staving off the spread of the virus within the paddock, but one prominent name did crop up during the 2021 season for his views on the vaccine.

Alan Van Der Merwe, F1's Medical Car driver, contracted COVID for a second time in 2021 and was forced to miss the Turkish Grand Prix as he battled the virus.

He later took to Twitter to confirm that he has not had the vaccine, although encouraged his followers to get theirs if they want to.

"I'm very much for vaccines and therapeutics for people that will benefit from taking them," he explained.

"They can literally save lives. I don't fit into that group, based on my personal circumstances."

He admitted that he is well aware he could be forced to miss races based on his viewpoint.

Should Van Der Merwe not be able to enter Australia, F1 would have to source an alternative driver trained for such a requirement. In Turkey last year, they turned to the Formula E crew. However, the Rome E-Prix, scheduled for 10 April as well, would prevent that from happening again.

"I'm aware that my movements will be limited in the near future due to my personal choices," Van Der Merwe explained.

"That should show that I have not taken my decision lightly.

"For the avoidance of doubt: if you want to get vaccinated, do it. I'm pro-vaccine for those that want and can have them."

So far, none of the drivers or team personnel have come forward to voice any anti-vaccination sentiment while, further behind the scenes, teams can swap out personnel if required to ensure that their operational demands are met as F1 heads to countries with more stringent entry requirements.

RacingNews365.com understands that commercial rights holder F1 is striving for a situation whereby all its travelling staff are able to comply with all host country regulations without applying for exemptions.

An internal policy within F1 and UK-based teams is currently being thrashed out to ensure that all travelling staff are double-vaccinated, with the teams based outside of Britain expected to follow suit subject to their own countries' legal requirements.