Before F1, Mick Schumacher had the remarkable habit of starting a season poorly, before ending it in spectacular form. Such late surges allowed him to win both F3 and F2 championships, but his former boss has downplayed suggestions that he won them via foul means. 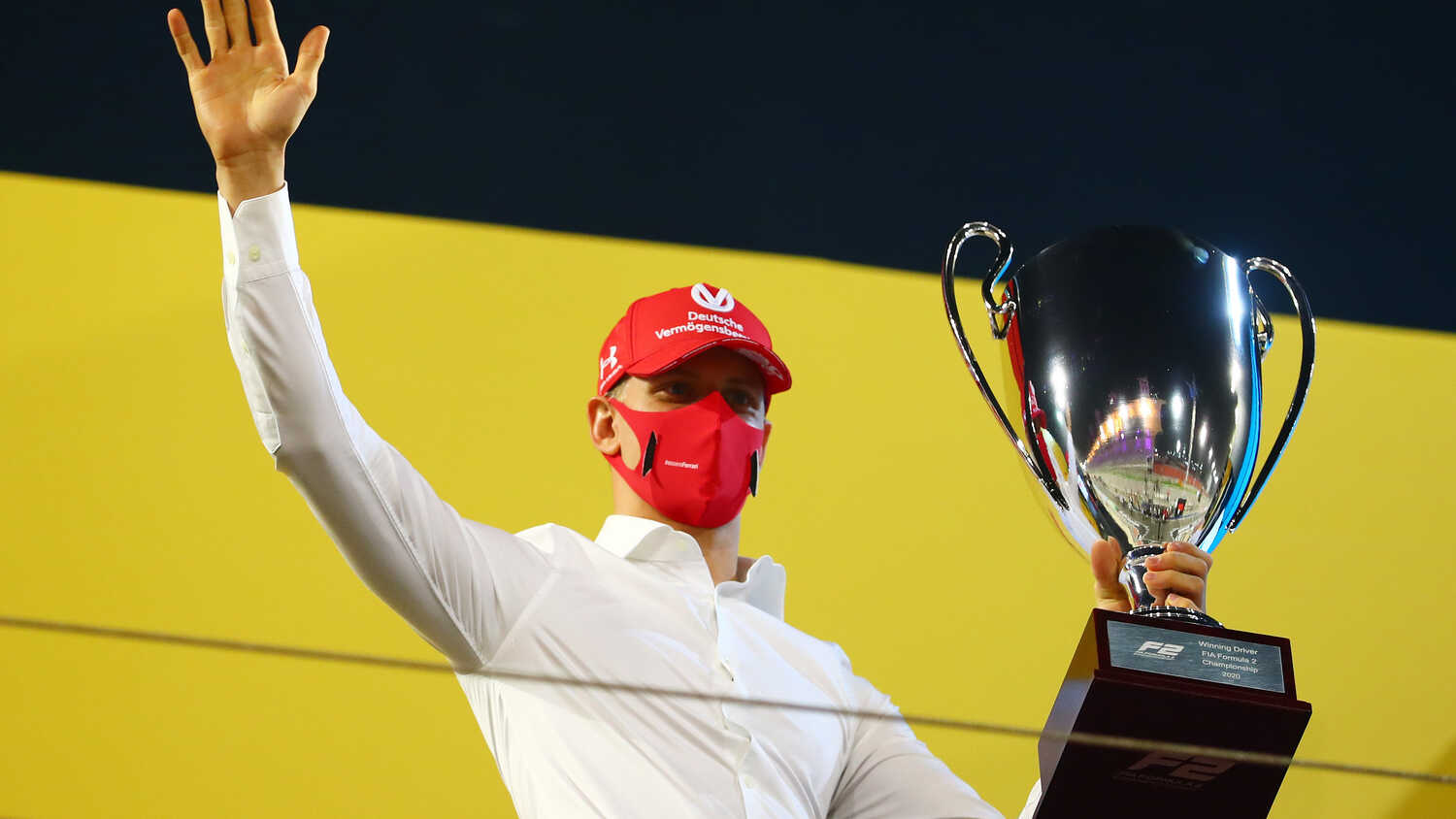 The German claimed the series win in 2018, after an underwhelming 2017 campaign. Despite getting off to a slow start, the youngster went on a remarkable winning streak to seal the championship - which led to accusations that the results were manufactured by his Prema team.

"If anyone had any doubts about the legality of our car, they should have protested. No one did, however," said Rosin.

"After his first victory he calmed down and we indicated that he had to look at everything race by race."

Rosin maintains that Schumacher's impressive habit of peaking late, normally during his second season in a series, is more down to his work ethic and ability to improve over time.

"Thinking about a possible title, everything would be a lot more difficult [mentally]. In the end, we won the title because Mick did a great job. He always wants to learn and that is his greatest strength. He is incredibly self-critical," Rosin continues.

"He is not arrogant and does not always think he is right. Mick is a hard worker and will not stop until he knows the ins and outs and gets the most out of all situations."