After an investigation to Ferrari's use of the fuel flow gate, the FIA and the Italian team came to an agreement, though the details were never revealed, FIA steward Mika Salo has revealed that Ferrari were penalised in 2020 for the incident. 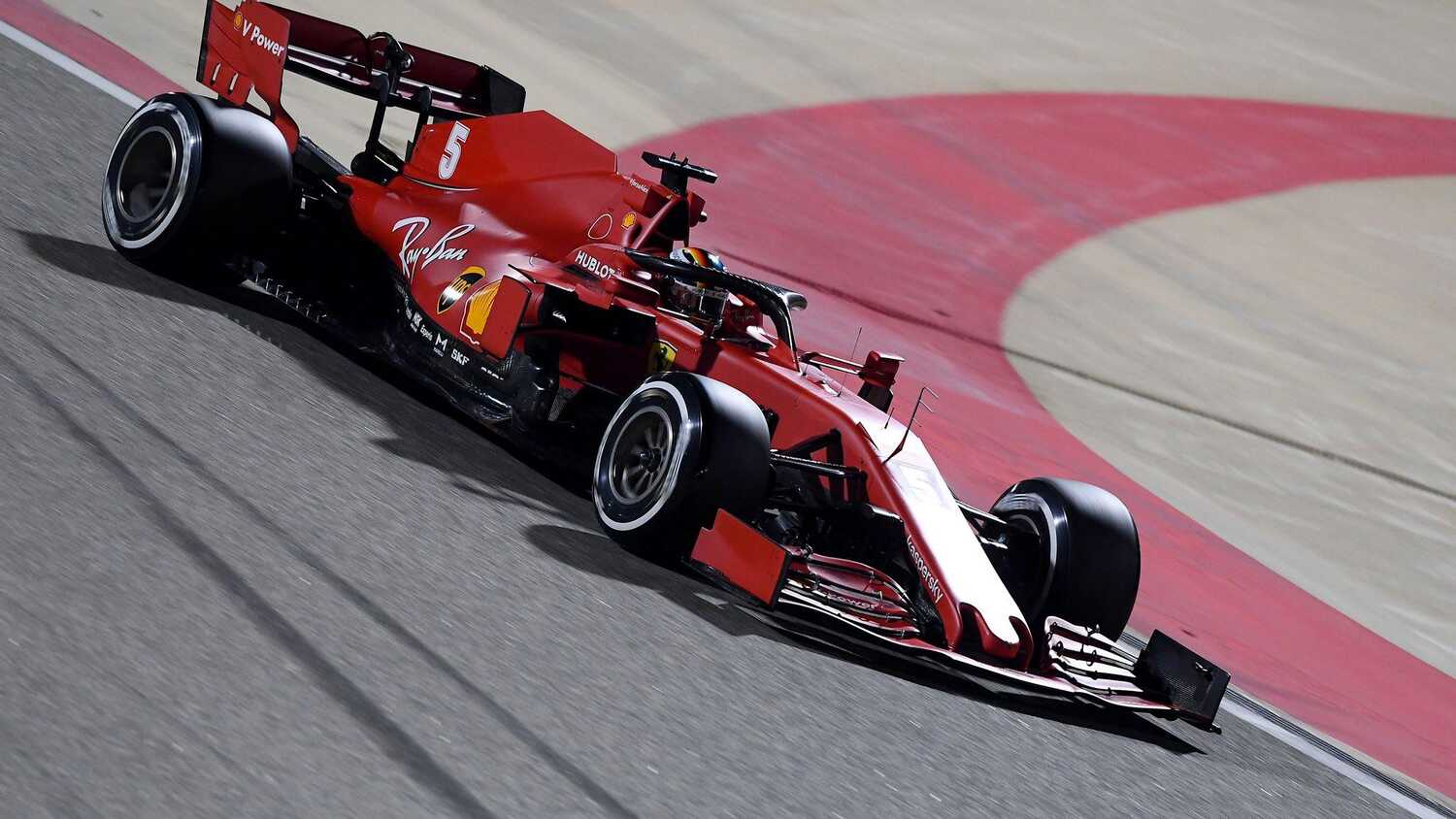 Mika Salo has indicated that Ferrar’s cheating in 2019 resulted in a punishment which harmed customer teams in particular Alfa Romeo.

Ferrari were investigated at the end of 2019 for fraudulent practices with the team finding a way to illegally influence the fuel flow gate, which allowed them to reach peak power when it otherwise would not be feasible. After the 2020 winter tests, the FIA and Ferrari reached an agreement, though details of the agreement were not disclosed.

“Alfa Romeo suffered from Ferrari's misconduct last year,” Salo said on his Twitch channel, “because they had Ferrari engines and had to use less gas, so I think Alfa will be pretty good this year when they get to use full power.

"I dunno if it's a new engine, but they're allowed to use it to its full power. Having to use less gas was their punishment for being screwed over [by Ferrari] last year.”

Ferrari’s performance in the 2020 season was woeful as the finished the Constructor Standings in sixth position, with Alfa Romeo and Haas in eighth and ninth place, respectively.