Sainz: I remember how it easy it was for me to overtake Leclerc last year

Ferrari Formula 1 driver Carlos Sainz, praises the efforts made by Ferrari over the winter saying the car is significantly faster after noticing how easy it was for him to overtake current teammate Charles Leclerc in 2020. 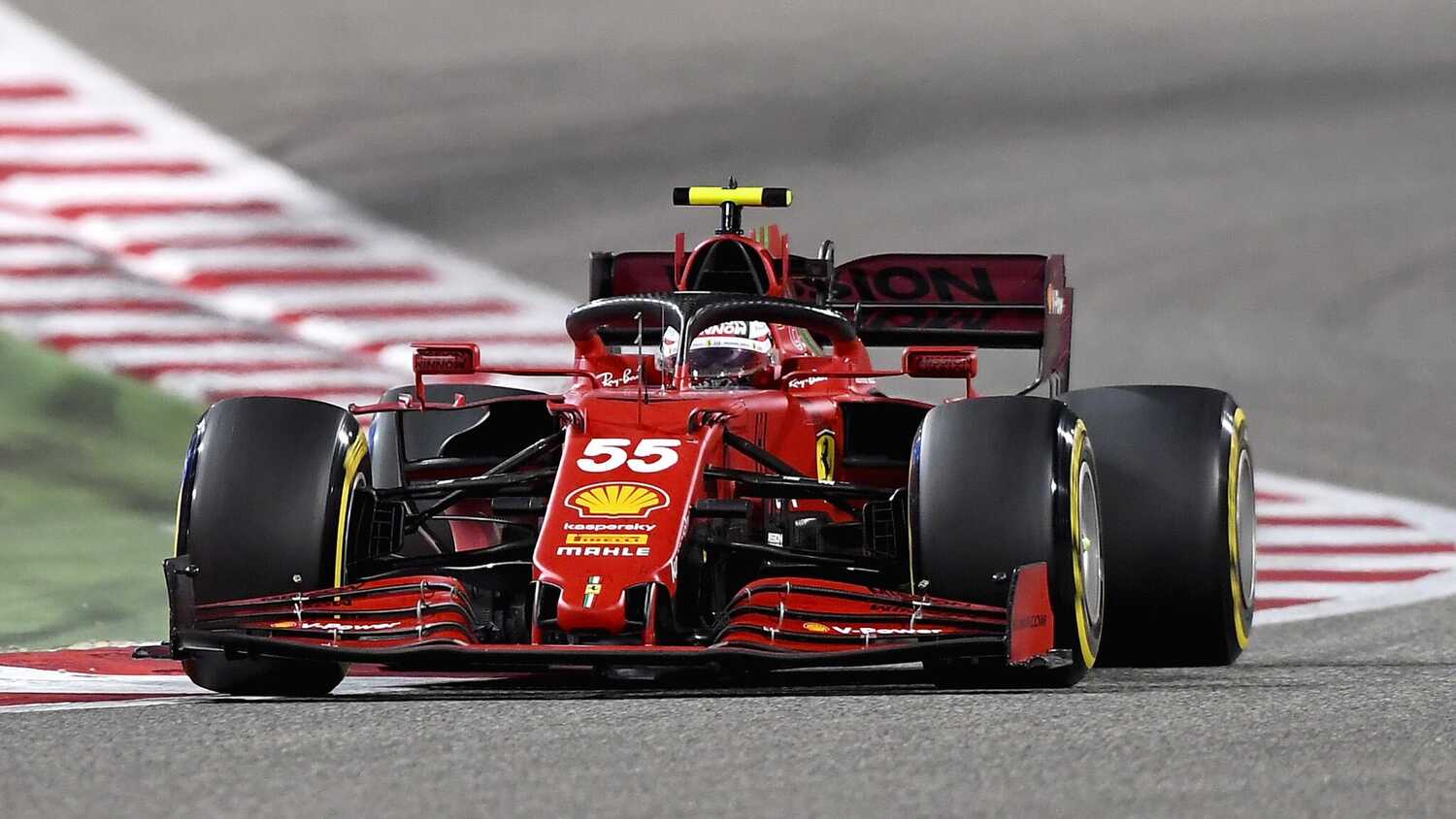 Carlos Sainz, who last year drove for the McLaren F1 team, recalls how easy it was for him to pass current Ferrari teammate Charles Leclerc, using the example to state the point that the Italian team has made significant progress over the winter.

Ferrari had a very positive start to their 2021 F1 season. The team finished sixth and eighth, ensuring both their drivers scored points, which intself represents a huge step forward from their previous campaign.

"It is encouraging because last year I remember that with that car (McLaren) I passed Charles pretty easy," Sainz said in a post race press conference.

"I remember how big was the difference between the McLaren and Ferrari and how close I was from overtaking Ricciardo at the end."

Sainz also elaborated on how his Bahrain Grand Prix unfoleded. Explaining how close he came to beating McLaren's Ricciardo.

"I think I had much better pace towards the end of the race," Sainz explained.

"We were catching (Ricciardo) by more than half a second and there's positive signs, there's encouragement, there's a big step compared to last year.

"We want to take the next steps. But that's not to say this year is going to be more focused on next year (the 2022 technical overhaul).

Ferrari will be hoping that their pace in Bahrain wasn't a flash in the pan. The Italian team struggled massively during the 2020 season, so to get both cars into the points at the first Grand Prix of the season is as Sainz said a positive step in the right direction.