Carlos Sainz was quick to congratulate his former team McLaren for their efforts en route to a famous victory at the Italian Grand Prix. However, the result isn't what he and his current employer Ferrari were hoping for. 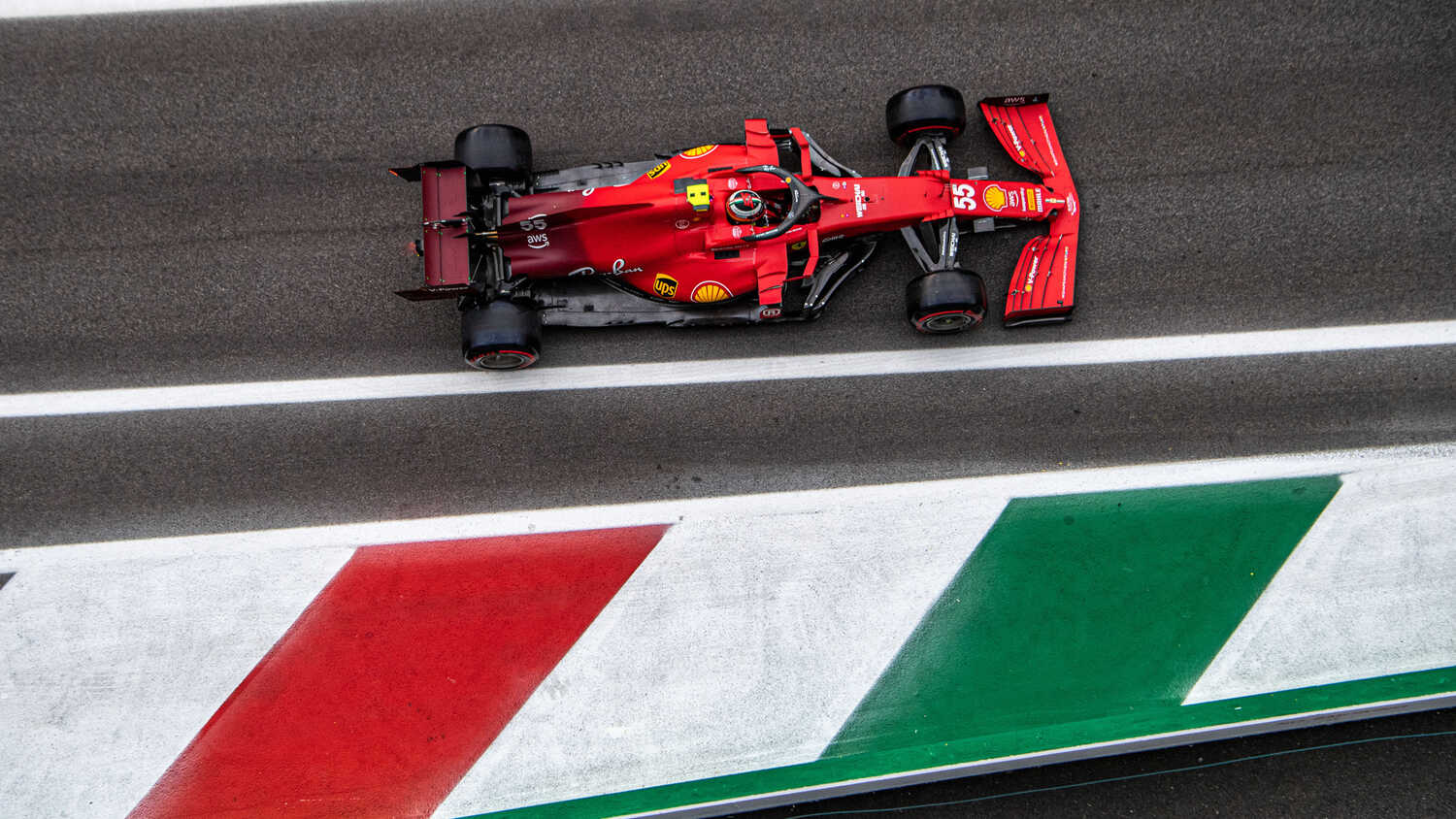 Although Carlos Sainz was happy to see his former team McLaren take the chequered flag at last weekend's Italian Grand Prix, he described it as "the worst possible result" for Ferrari.

Sainz drove for McLaren in 2019 and 2020, and while he finished on the podium on two occasions, he wasn't able to end the team's winless run. That streak of 170 Grands Prix without victory was ended by Daniel Ricciardo's winning effort at Monza.

Sainz congratulated McLaren on the achievement, though he noted that it was a disastrous outcome for Ferrari, the team he joined for 2021, as they now sit 13.5 points back in the fight for third in the Constructors' Championship.

"[Thanks to] the combination of great starts with great pace, I think they managed to put together a solid weekend," Sainz told RacingNews365.com and other members of the media. "For that, I congratulate them.

"I have a lot of appreciation, and in some way, I will be happy for my former engineers and the people that I worked with. They've been working very hard, they've gone through very hard moments, and it's nice to see a historic team like McLaren winning again.

"Unfortunately, they are in a fight with us for the championship and it is the worst possible result that we could have for P3. We are still within reach. They took their chances, so congratulations to them, and we will try and get them back in Russia."

Sainz has crashed during practice at the last two F1 races, in the Netherlands and Italy, with Ferrari mechanics called into action at short notice in order to get his car back up and running.

As the second half of the season wears on, he explained that he's still getting to grips with his new car.

"I guess I'm still going through a bit of a learning process in terms of understanding the car," Sainz added.

"The car seems to be quite neutral in the middle of the corner and I need to be careful when I go on the throttle.

"It's not ideal, because I've cost the mechanics and the team a few too many repairs lately, but I'm sure it will not happen again anytime soon and I will recover from it. It's something to learn from and something that I need to keep investigating."