Ricciardo shares teaser of Abiteboul in the tattoo studio

The tattoo for Daniel Ricciardo's bet with former Renault team boss Cyril Abiteboul is in the works. 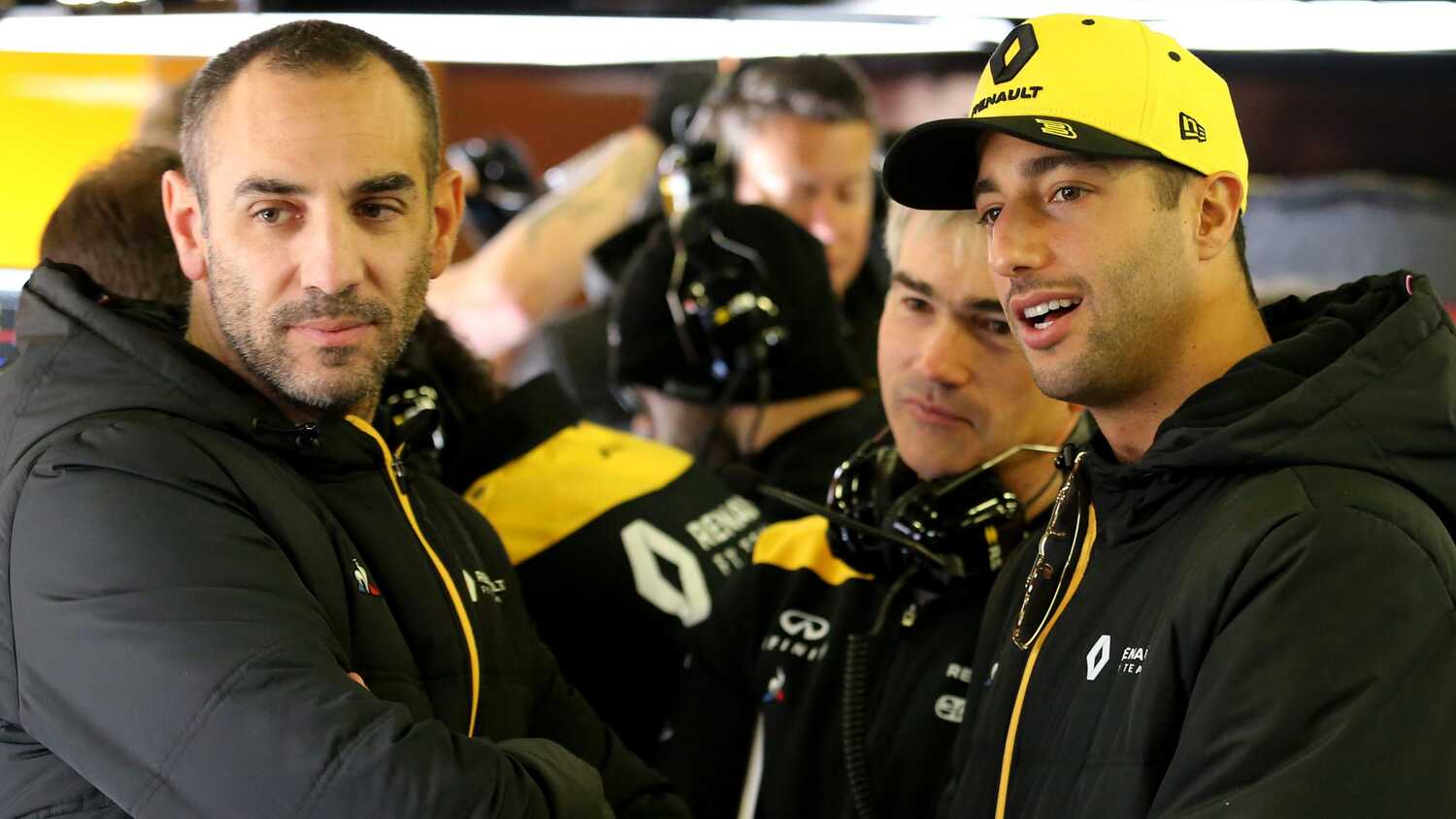 Daniel Ricciardo has shared a teaser photo of former Renault Team Principal Cyril Abiteboul finally getting a tattoo following their podium bet in 2020.

Ricciardo made a bet with Abiteboul that, if he scored a podium during his time at Renault, the Frenchman would have to get a tattoo. After several near misses, Ricciardo claimed a podium just over midway through the season at the Nurburgring.

As the months passed, no more was revealed about Abiteboul's tattoo plans, with McLaren boss Zak Brown even beating him to the tattoo artist's chair after Ricciardo helped his new team secure a 1-2 finish at this year's Italian Grand Prix.

However, Ricciardo took to social media on Monday to reveal that Abiteboul has, at last, sat down for a tattoo - with further details to follow.

"A bet's a bet. Video Wednesday," Ricciardo teased via Instagram.