Daniel Ricciardo is planning to head home to Australia at the end of the 2021 F1 season, but will be forced into quarantine for a fortnight. 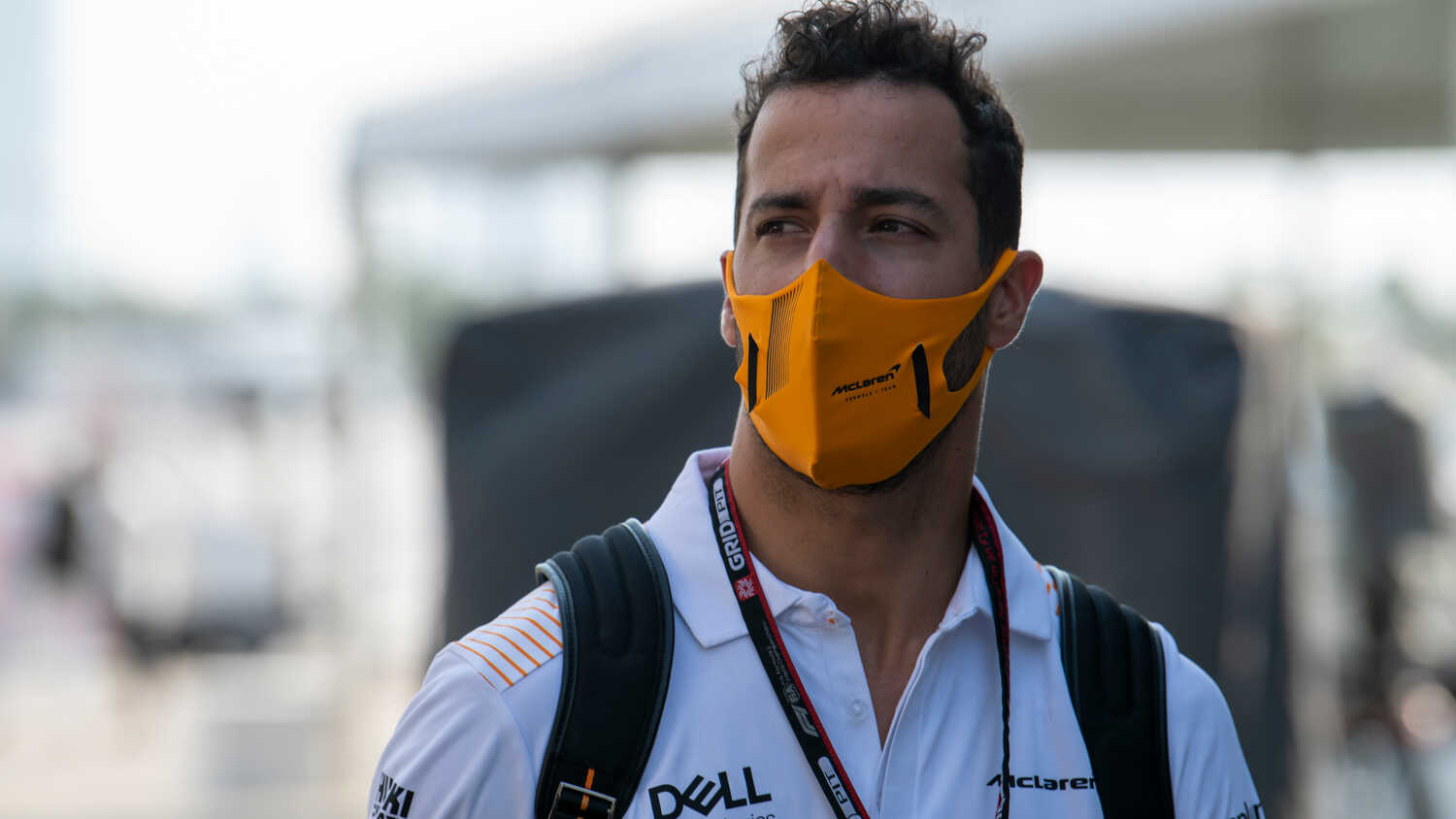 Daniel Ricciardo has revealed plans to travel home to Australia when the 2021 season concludes, which will mean a mandatory two-week spell in quarantine.

Under the country's current COVID-19 regulations, anybody arriving in Australia is required to quarantine in an approved hotel for a fortnight.

Ricciardo has not visited his family in Australia all season, with this year's race in Melbourne cancelled amid travel restrictions, and he sees the requirement as a small price to pay to spend time with them during the off-season.

"I'll be staring at a hotel room ceiling"

Asked about his off-season plans, Ricciardo told accredited media, including RacingNews365.com: "I'll be staring at a hotel room ceiling for two weeks!

"I'm going to go home, I need to get home, but it's difficult to get back. Unfortunately, they're not making it easy, but it is what it is.

"I need to get home and see the family and friends, so once I get out of the four walls I should still get hopefully three or four weeks with friends and family - and it's summer, so something to look forward to."

One more job for Ricciardo post-season

But before he heads home, Ricciardo will be taking part in Pirelli's post-season tyre test, ahead of 18-inch wheels being introduced in 2022.

Giving his thoughts on next week's session, Ricciardo said: "It definitely helps give the team some kind of valuable information and feedback.

"I mean, us drivers as well, we'll learn a bit, but a lot of it is data-driven.

"We'll give some feedback which will contribute, but I guess a lot of it is for the engineers and aerodynamicists to kind of see the effect of the bigger wheels, and how that affects aero as well."