Ricciardo reflects on moment Marko contacted him about F1 debut

Daniel Ricciardo is about to mark his 200th Grand Prix in Formula 1, but still vividly recalls a phone call from Red Bull's Dr Helmut Marko ahead of his debut appearance in the sport. 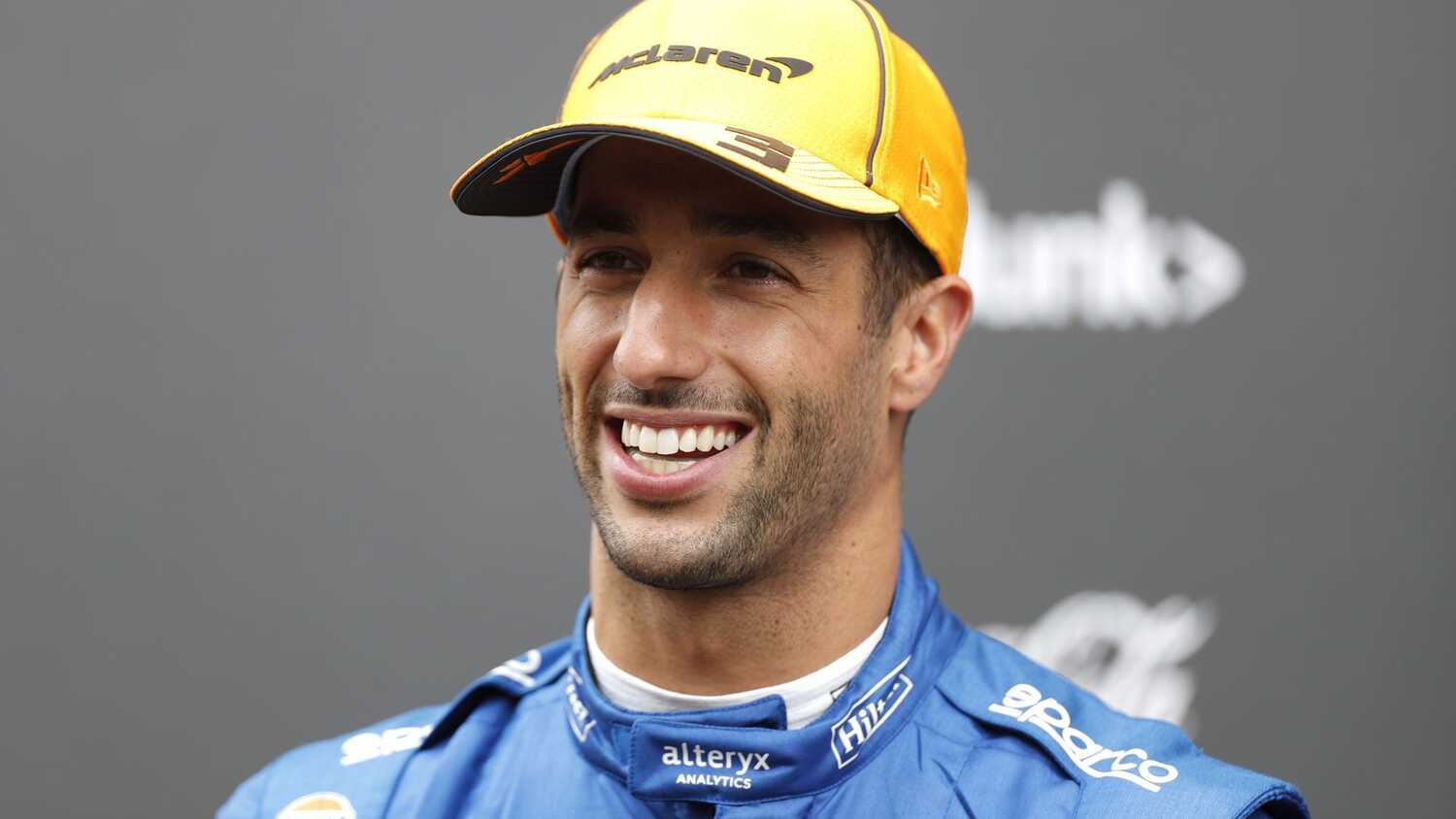 Daniel Ricciardo has been reminiscing about the moment he received a call from Dr Helmut Marko about his Formula 1 debut back in 2011.

The Australian will mark his 200th Grand Prix at the forthcoming Belgian Grand Prix, 10 years on from when he was given his first opportunity in F1 with the HRT team at Silverstone. Given that he was in the Red Bull programme, Ricciardo had expected that his opportunity would come with the then-called Toro Rosso outfit, but learned otherwise when Marko got in touch.

"The circumstances were crazy," Ricciardo told the In The Fast Lane podcast. "I was a Toro Rosso reserve driver that year. I knew there was some talks maybe about were they going to keep the current Toro Rosso driver line-up for the whole season.

"So I was like, 'If I'm going to get a chance halfway through the year, it's going to be in a Toro Rosso'.

"And then I guess maybe one good result later from one of the guys there and it was like, 'Oh, no, we're going to keep him, but we still want to put Daniel in F1, so I'm going to call him a week before the Silverstone Grand Prix and tell him he's racing for HRT', who I knew nothing about, other than when we're on the grid they're normally at the back.

'It was wild. I do remember being in the house I was living in in England, and my parents were there, and I saw Dr Marko on the phone. I was like, 'Alright, this is going to be interesting'.

"I walked into the living room, and he told me. I walked back into the kitchen where my parents were, and my mum knew straightaway, as a mother knows, they just know the look when something's up.

Ricciardo qualified at the back of the grid on his debut, and finished the race in last place. The results might not have been spectacular but the weekend obviously remains a memorable one for the 32-year-old.

"I wouldn't say it was the most exciting weekend from a results point of view or anything," Ricciardo said. "But I guess it's where this 200 Grand Prix journey started."