RacingNews365 Debates: Are F1's stewards handing out too many penalties for racing? 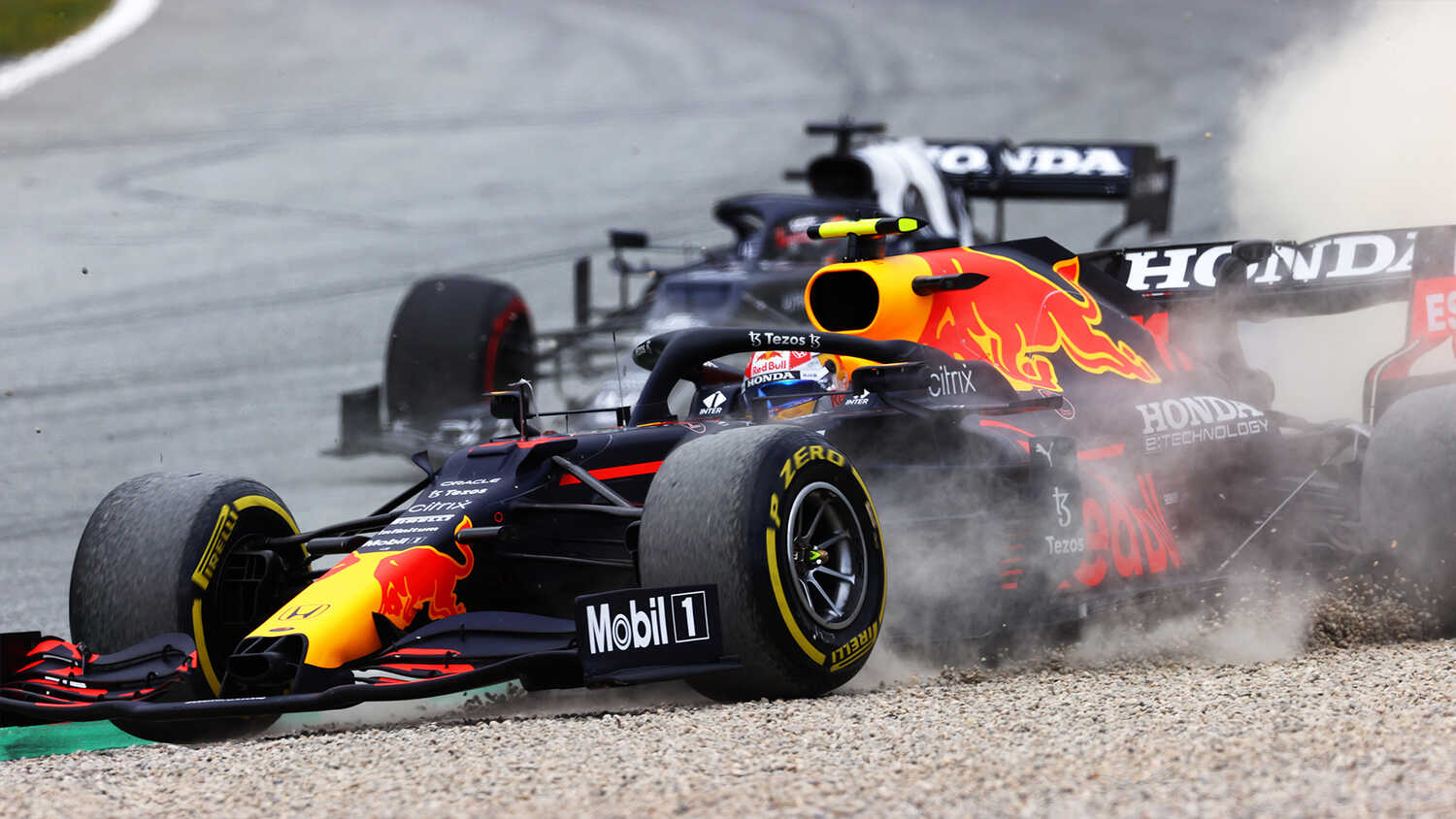 Lando Norris' five-second time penalty at the Austrian Grand Prix for forcing Sergio Perez off the track at Turn 4 was a controversial decision.

Perez himself received two five-second time penalties for the same incident when he pushed Charles Leclerc off the track on two separate occasions.

Thomas Maher and Nigel Chiu look at whether the penalties were fair or whether it was just good, hard racing?

Nigel Chiu: The stewards got it spot on

There is literally a rule stating that a driver cannot force another driver off the track. Fernando Alonso once said, "all the time you have to always leave the space."

If the stewards let Norris' and Perez's moves go penalty-free, they are essentially saying it's fine to simply force your rival off the track and that's not right. It would set a very dangerous precedent for F1.

If there is a significant overlap or another car is alongside, you have to leave a car's width. Whether that's entering or exiting a corner or on a straight, space must be left or else it will get silly.

We want to see hard, fair racing and Sunday' three incidents at the Austrian GP saw hard, unfair racing so the penalties were justified. 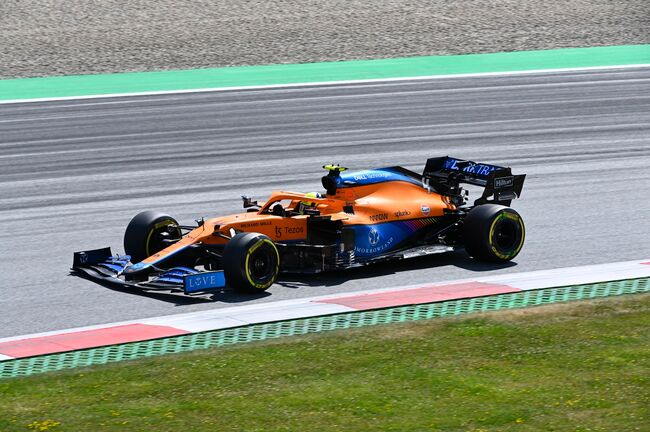 Thomas Maher: Too much interference from the stewards

There's a tendency in Formula 1 to feel the need to apportion blame to someone, anyone, in every incident on track. Sometimes, the need to 'find the culprit' becomes a little bit silly, as it was on Sunday in Austria.

Yes, Lando Norris did close the door on Sergio Perez but, in my opinion, the Red Bull wasn't far enough alongside the McLaren to be entitled to that room. Perez should have realised the door was going to close, and adjusted accordingly, rather than trying to keep the boot in.

A few weeks ago, Kimi Raikkonen compared F1 rules of today compared to 2001 when he began racing.

"The big difference is that there are so many rules for everything," he said. "There's so many rules that whatever you basically do, they can find a rule for it.

"Good or bad for you that depends, obviously what you have done. But I think, in the past when I started, it was probably a bit more fair game in a way between drivers."

That Norris incident led to the stewards being hoisted by their own petard when Perez himself crowded Charles Leclerc off the track on two separate occasions.

Drivers should not be penalised for unintentional racing incidents, as a result of decisions that are made in mere split seconds, as both Norris and Perez were. Penalties should be reserved for malicious driving, or an incident in which a more conscious decision has been made by a driver to ruin another driver's progress.

After all, this is racing. Fighting for positions should be rewarded, not discouraged, and over the top stewarding like we saw on Sunday just leaves a sour taste in everybody's mouth. 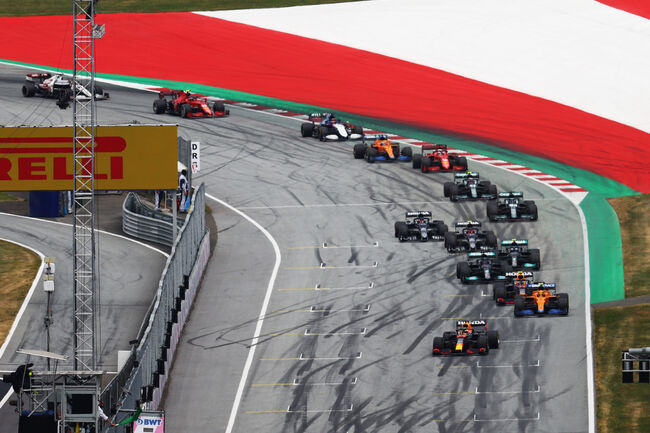 Nigel Chiu: This issue will never be solved

The big problem is that the stewards are deciding whether to give a penalty based on the nature of the corner. Imagine if there was tarmac run-off at Turn 4 or Turn 6, where the three incidents happened.

Would a penalty be given if the same moves were made? Unlikely. Should the driver behind back out? That's where it will always be 50/50 and this issue will never be solved.

If the driver backs out, there is no penalty. But it means that if you want to make a move around the outside work, you need to have the trust that the car on the inside went barge you wide or squeeze you off the track.

For example, if Leclerc's move around the outside of Perez at Turn 6 worked, everyone would be lauding the Ferrari driver. Instead, we are not because of Perez simply gave him no room.

Without doubt, more of these incidents will happen and in 20, 30 or even 40 years time, F1 will still be having this discussion and it seems to be a case of changing the rules track by track, corner by corner with not much consistency across a set of Grand Prix.